Yesterday, we have seen RBI’s assessment on the impact & spatial dimensions of COVID-19 in various states as per its ‘Study of State Budgets’ report 2020.

Today, we will look at the other factors which influenced the spread of COVID-19 in India across the states and also about the impact of COVID-19 on different areas – employment, businesses, financial transactions etc.

Now, see chart given below. We observe few things: 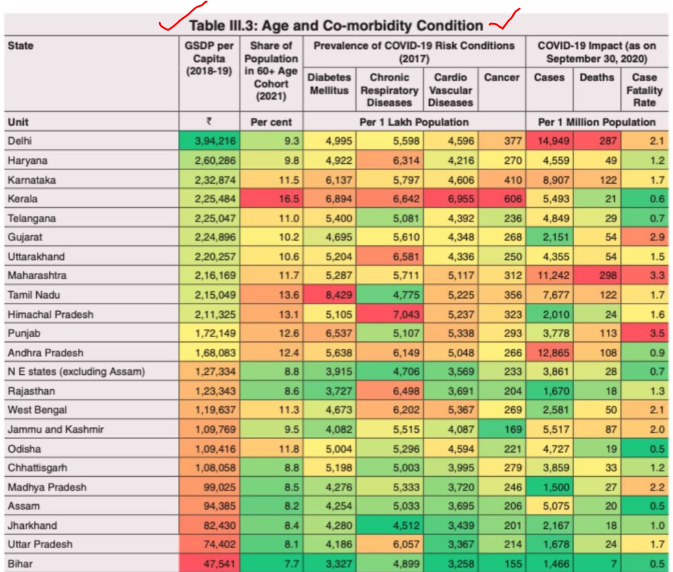 Second most important thing we observed was reverse migration. 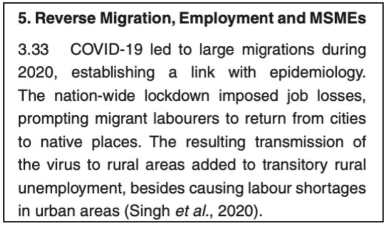 The flow of these migrants is majorly out of UP, Bihar, Rajasthan & Odisha and into Maharashtra, Delhi, Gujarat, West Bengal etc.

States like UP, Bihar along with few of the North-Eastern states are below the national average in terms access to Banking facilities. Now, this is important as lack of digital preparedness creates a situation where in the beneficiaries in respective states are not able to take advantage of the assistance being extended by the governments.

Another important thing what we observed was disparity among states with respect to the change in usage of digital transactions during the lockdown period i.e. Q1: 2020-21. Few of the states were unable to facilitate the switch to digital transactions due to the lack of infrastructure. Digital Payments have created a scope for businesses to restart and continue their business during the pandemic in view of the social distancing norms.

The data provided by National Payments Corporation of India, shows:

Recently, we have seen multiple states have proceeded to withdraw their consent to CBI investigation in connection with the ongoing cases in their jurisdiction. Amongst the several issues of constitutionality, credibility, and political interference faced by the CBI the issue of general consent is at the core of the crisis edging towards a slow death of the institution.

Section 6 of the Delhi Special Police Establishment Act 1946 requires the CBI to obtain the consent of the state government before conducting investigation in a particular state thereby limiting its jurisdiction.

What is the concept of “General Consent”?

In case of 'general consent' the CBI does not have to obtain the prior permission of the state government before investigation. When a state withdraws general consent, CBI officers lose the powers to conduct investigation in the concerned state. In order to register a new case, the agency has to seek specific consent from the State government. As a result, it stalls registration of new cases. And over the years, general consent has been used as a tool of political rivalry between the centre and state.

So, finally what happens? Judicial Intervention. And then we blame Judiciary violating the principles of Separation of Powers.

Withdrawal of general consent will not influence the functioning of the CBI beyond measure as the judiciary can always step up to provide a middle ground by directing CBI investigation in a state (as held in State of West Bengal v. Committee for Protection of Democratic Rights. This endangers the concept of separation of powers requiring judicial intervention over executive action on a regular basis.

The essence of federalism lies in the sharing of legal sovereignty between the centre and states, which is facilitated through the demarcation of the legislative and executive powers. This is the idea behind the three lists in the 7th schedule of the Indian Constitution – the union list, state list and the concurrent list. Entry 2 of the List II made 'Police' a state subject conferring exclusive domain to the state to make laws regarding the same. However, the Delhi Special Police Establishment Act which establishes the CBI continues to function as a central agency carrying out its functions as 'Police'. This was one of the contentions in Navendra Kumar v. Union of India which challenged the constitutionality of CBI.

What is the way forward?

This can be resolved on compartmentalizing the roles and responsibilities of different stakeholders involved in the matter.

Objectives of the Scheme

Quality of Medicines under the Scheme

The medicines listed in the product list of PMBJP are procured only from the World Health Organization – Good Manufacturing Practices (WHO-GMP) certified suppliers for ensuring the quality of the products. Apart from this, each batch of the drug is tested at laboratories accredited by the ‘National Accreditation Board for Testing and Calibration Laboratories’ (NABL). Only after passing the quality tests, the medicines are dispatched to PMBJP Kendras.

Savings to the common man

The Scheme is being implemented through the Bureau of Pharma Public Sector Undertaking of India (BPPI). It is an independent society, registered under the Societies Registration Act, 1860 and set up by the pharma PSUs with a major objective to have focused and empowered structure to implement the Janaushadhi Campaign initiated by the Department of Pharmaceuticals.

Six new sites have been identified under Project Lion

Six new sites apart from the Kuno-Palpur Wildlife Sanctuary have been identified under Project Lion that was announced by Prime Minister Narendra Modi August 15, 2020, on the lines of Project Tiger and Project Elephant.

The programme has been launched for the conservation of the Asiatic Lion, whose last remaining wild population is in Gujarat’s Asiatic Lion Landscape (ALL).

The six new sites identified for possible lion relocation in the future include:

Why we need Lion relocation from Gir to other regions? 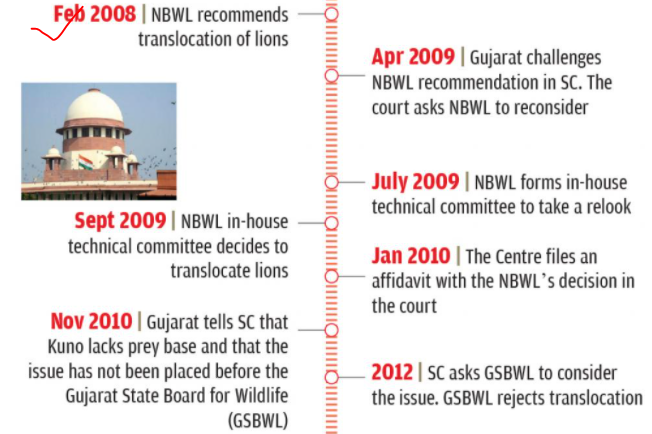 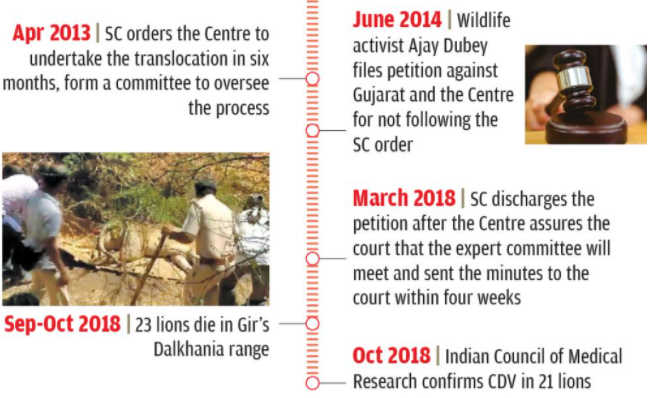 Listed as ‘Endangered’ under the IUCN Red List. Its population is restricted to the state of Gujarat in India (Gir National Park). 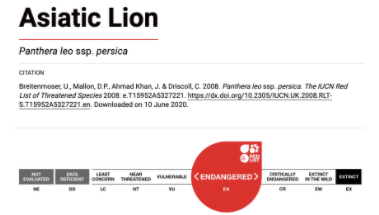 Tele-Law has touched a new milestone on 30th October 2020 with 4 Lakh beneficiaries having received legal advice under this through CSCs (Common Service Centres). 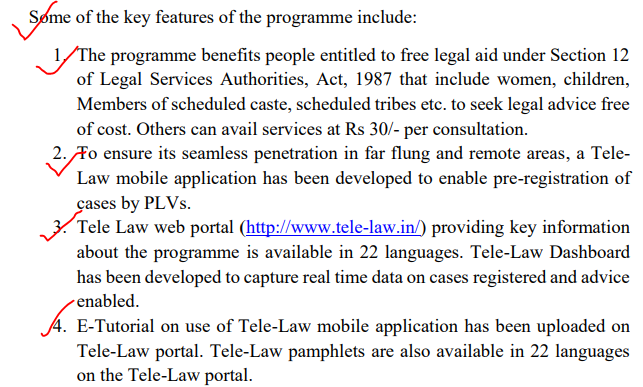