Maintenance and Welfare of Parents and Senior Citizens Act, 2007

According to the 2011 Census, nearly 8.6% of India’s population, including 8.2% males and 9% females, were senior citizens or those who were of age 60 years and above. With significant strides in improved life expectancy over the years, the senior citizen population is expected to further increase in the future.

If we highlight the 2017 UN report on ‘World Population Ageing’, it has been projected that in 2030, older persons (above 60 years old) will outnumber the children under the age of 10 years.

What are the issues with ageing populations? 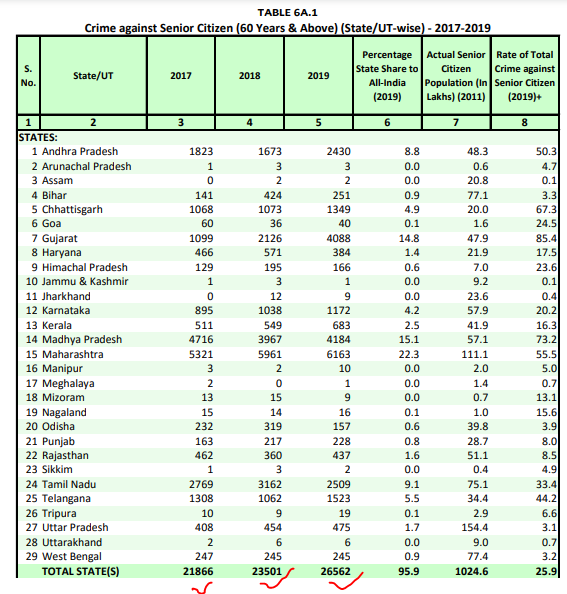 Multiple schemes and legal statutes are being implemented in India to offer support and protection to senior citizens in order to ensure that they are taken care of. One such important legislation is the Maintenance and Welfare of Parents and Senior Citizens Act, 2007 (MWPSC Act) which was brought in to ensure need-based maintenance for parents and senior citizens and their welfare. The Act defines maintenance as including provision for food, clothing, residence, medical attendance, and treatment.

Is there is proper implementation of the Act?

Definitely no. We can substantiate this with SC judgement.

The SC, in Dr. Ashwani Kumar v. Union of India & Ors. asked the government to obtain information about the number of old age homes, medical and geriatric care facilities in each district from state governments and union territories, and file status reports.

MWPSC Amendment Bill, 2019 has been referred to Standing Committee

An amendment bill was introduced in the Lok Sabha in December 2019 to make changes to the MWPSC Act. The bill was referred to the Standing Committee and might come up for discussion in the upcoming parliament session.

The rights of elderly persons is one such emerging situation that was perhaps not fully foreseen by our Constitution framers. Therefore, while there is a reference to the health and strength of workers, men and women, and the tender age of children in Article 39 of the Constitution and to public assistance in cases of unemployment, old age, sickness and disablement, there is no specific reference to the health of the elderly or to their shelter in times of want and indeed to their dignity and sustenance due to their age. We need a change in policy and attitude towards elderly population.

Who are Bru tribe – Historical background?

Bru or Reang is a community indigenous to Northeast India, living mostly in Tripura, Mizoram and Assam. In Tripura, they are recognised as a Particularly Vulnerable Tribal Group.

In 1997, the murder of a Mizo forest guard at the Dampa Tiger Reserve in Mizoram's Mamit district allegedly by Bru militant led to a violent backslash against the community, forcing several thousand people to flee to neighbouring Tripura. Since then Bru people have been leaving in various camp in Tripura.

What is important for prelim exam?

Dampa Tiger Reserves is in Mizoram.

The first meeting between India and Luxembourg in 20 years was held recently.

Agreements Signed at the Summit:

Both these provide for cooperation in financial services, industry maintenance of orderly markets in securities, ESG (environmental, social and governance) and green finance in the local market.

It provides for support and development of mutual business cooperation, including promotion and facilitation of inbound FDI, coming from or proposed by Indian and Luxembourgish investors.

Luxembourg is the third largest source of Foreign Portfolio Investments (FPI) investments in India after US and Mauritius accounting for approximately 8.5% of these investments.

Luxembourg’s importance stems from it being one of the founding members of the European Union (EU) as well as one of the three official headquarters to the EU’s institutions along with Brussels and Strasbourg. 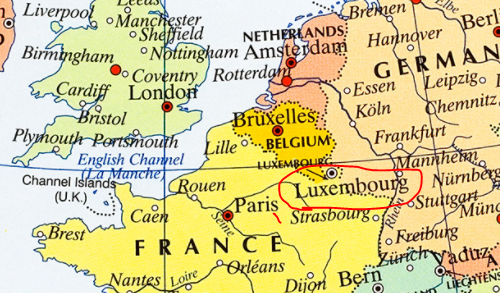 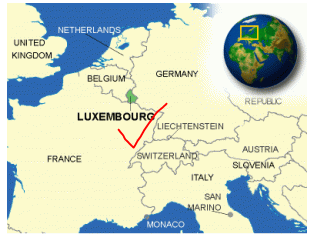 Luxembourg welcomed the successful launch on 7th November 2020 by ISRO of the PSLV-C49 mission, which included 4 satellites from Luxembourg.

Members of the Coalition for Disaster Resilient Infrastructure (CDRI) 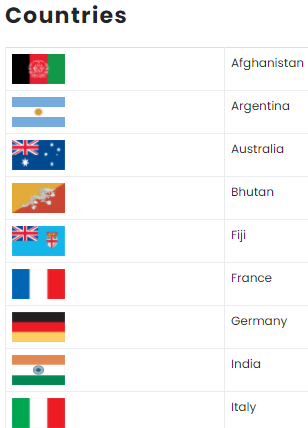 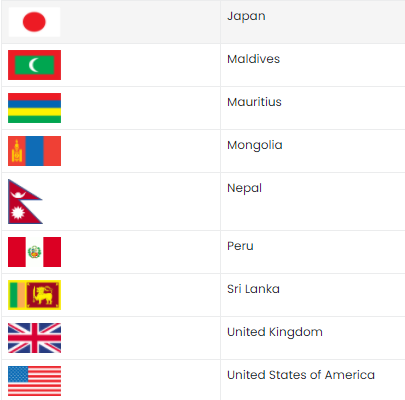 The Mission envisages empowering our national academic and R&D institutions spread over the country by installing a vast supercomputing grid comprising of more than 70 high-performance computing facilities.

The Mission would be implemented and steered jointly by the Department of Science and Technology (DST) and Department of Electronics and Information Technology (DeitY) at an estimated cost of Rs.4500 crore over a period of seven years. 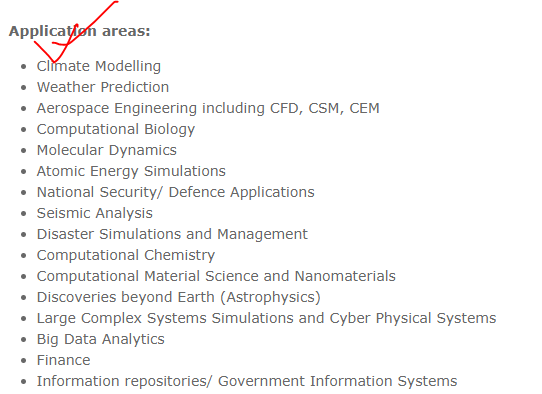 The Mission would be implemented and steered jointly by the Department of Science and Technology (DST) and Department of Electronics and Information Technology (DeitY) at an estimated cost of Rs.4500 crore over a period of seven years.

In a rare complication, some patients infected with Covid-19 have been found suffering from Guillain Barre Syndrome (GBS). In India, such cases have been reported since August.

Guillain-Barre syndrome is a rare disorder in which your body's immune system attacks your nerves. Weakness and tingling in your extremities are usually the first symptoms. 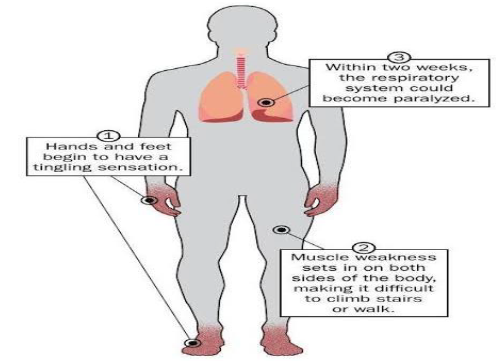 These sensations can quickly spread, eventually paralyzing your whole body. In its most severe form Guillain-Barre syndrome is a medical emergency. Most people with the condition must be hospitalized to receive treatment.

The exact cause of Guillain-Barre syndrome is unknown. But two-thirds of patients report symptoms of an infection in the six weeks preceding. These include respiratory or a gastrointestinal infection or Zika virus.

There’s no known cure for Guillain-Barre syndrome, but several treatments can ease symptoms and reduce the duration of the illness. Although most people recover from Guillain-Barre syndrome, the mortality rate is 4% to 7%. Between 60-80% of people are able to walk at six months. Patients may experience lingering effects from it, such as weakness, numbness or fatigue.