Prime Minister Shri Narendra Modi today inaugurated World Sustainable Development Summit 2021 via video conferencing. The theme of the Summit is ‘Redefining our common future: Safe and secure environment for all’.

The World Sustainable Development Summit (WSDS) is the annual flagship event of The Energy and Resources Institute (TERI). Instituted in 2001, the Summit series has marked 20 years in its journey of making ‘sustainable development’ a globally shared goal.

Over the years, the Summit platform has brought together thought leaders, heads of state and government, scholars, corporates, youth groups, and civil society representatives from across the world. The Summit series has established itself as a responsible and an effective platform for mobilizing opinion-makers to identify and advance pioneering actions to address some of the most relevant issues concerning sustainable development.

Perhaps the only Summit on global issues, taking place in the developing world, WSDS now strives to provide long-term solutions for the benefit of global communities by assembling the world’s most enlightened leaders and thinkers on a single platform.

TERI is an independent, multi-dimensional organization, with expertise in research, policy, consultancy and implementation.

The institution believes that resource efficiency and waste management are the keys to smart, sustainable, and inclusive development. TERI’s work across sectors is focused on:

In the Union Budget 2021, Rs. 1050 crore budget has been allocated for Sub Mission on Agricultural Mechanization (SMAM) for the financial year 2021-2022.

Learn about the scheme: 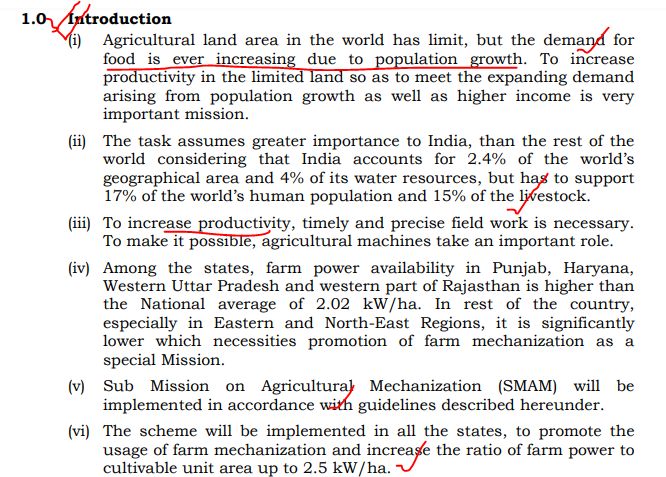 The Scheme will be implemented at all the three levels: National, State and District.

Achievements under the scheme

Ever since the scheme was launched in 2014, Rs.4556.93 crores of funds have been released under the scheme for the States during the financial year 2014-2015 to 2020-2021. Under the scheme, around 13 lakh agricultural machines have been distributed so far. Also, 27.5 thousand Custom Hiring Institutions have been established as of now. The programs and schemes on farm mechanization have also increased the availability of the farm power per unit area. This power is used to perform various agricultural operations.

Mission Innovation (MI) is a global initiative of 24 countries and the European Commission (on behalf of the European Union) working to reinvigorate and accelerate global clean energy innovation with the objective to make clean energy widely affordable.

MI was announced at COP21 on November 30, 2015, as world leaders came together in Paris to commit to ambitious efforts to combat climate change. 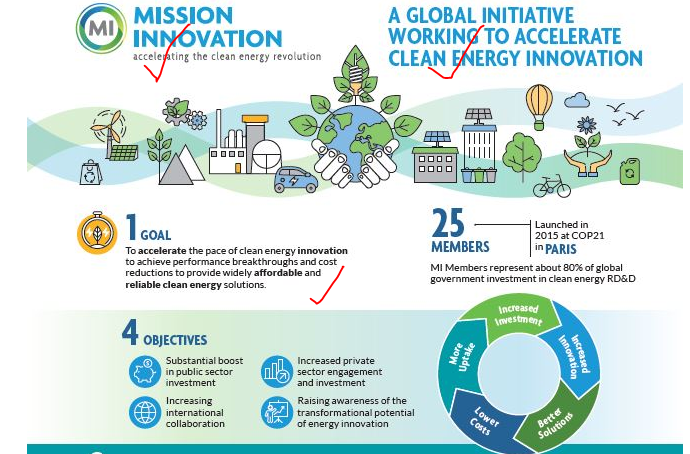 Accelerating clean energy innovation is essential to limiting the rise in global temperatures to well below 2?C. The global community has made remarkable progress in driving down the costs and increasing the use of key clean energy options. However, these impressive gains are still insufficient to meet our long-term climate goals while providing affordable, reliable and secure energy supplies. In support of these efforts, members launched MI in 2015 with the following goal:

“In support of economic growth, energy access and security, and an urgent and lasting global response to climate change, our mission is to accelerate the pace of clean energy innovation to achieve performance breakthroughs and cost reductions to provide widely affordable and reliable clean energy solutions that will revolutionize energy systems throughout the world over the next two decades and beyond”.

India is a member of MI: 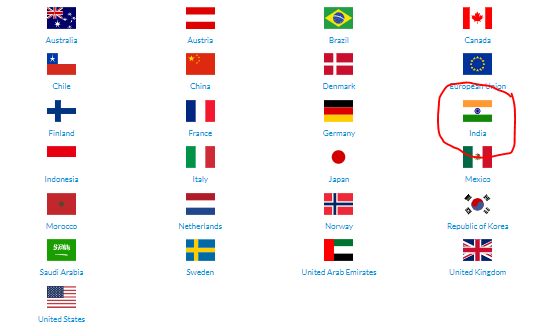 Few initiatives by India in this direction:

Atma Nirbhar Mission: Self Reliant India:2020: The intended objective of this plan launched in 2020, is twofold, first, interim measures such as liquidity infusion and direct cash transfers for the poor and secondly long-term reforms in growth-critical sectors impacted by COVID19, to make them globally competitive & attractive and create new opportunities for growth in sectors like agriculture, micro, small and medium enterprises (MSMEs).

National Mission on Transformative Mobility and Battery Storage (2019) was launched by the Government of India, in 2019 to promote Clean, Connected, Shared and Holistic Mobility Initiatives & Phased Manufacturing Programmes for batteries and electric vehicle components.

As part of the SATAT (Sustainable Alternative Towards Affordable Transportation) initiative scheme, Expression of Interest (EoI) have been requested for procurement of Compressed Bio-Gas (CBG) from the entrepreneurs at an assured price. A total of 5000 CBG plants are planned in five years.

Several major initiatives have been introduced to better target the subsidies, notably through the PAHAL, Pradhan Mantri Ujjwala Yojana (PMUY).

Initiated by the Government of India in February 2019 (and followed by guidelines in July 2019), the KUSUM scheme aims to support farmers to replace existing diesel pumps with solar PV pumps (with both on-grid and off-grid features). The scheme aims to allow farmers to become prosumers and sell power to the DISCOMs at a predetermined price and aims to add solar and other renewable capacity of 28 GW by 2022.

The Indian Cooling Action Plan (ICAP) was launched in March 2019 by the MoEFCC. The ICAP provides a 20- year perspective and outlines actions needed to provide access to sustainable cooling. India is the first country in the world to have a Cooling Action Plan.

Scientists have found the first geological evidence of an earthquake at Himebasti Village on the border of Assam and Arunachal Pradesh, documented by historians as Sadiya earthquake in history, which is recorded to have caused massive destruction in the region and almost destroyed the town in 1697 CE.

This finding could contribute to a seismic hazard map of the eastern Himalaya, which can facilitate construction and planning in the region. 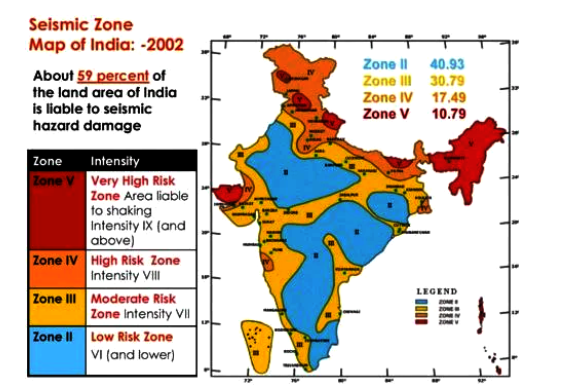