After independence from British Rule, titles were abolished by Article 18 of the Constitution of India, thereby prohibiting any title conferred by the state with 2 exceptions- 'military or academic'.

If we go bit in History:

National Awards and Honours had been adopted even before the Constitution of India was formally drafted. On February 13, 1948, the Prime Minister's Committee on Honours and Awards was set up under the Chairmanship of the Constitutional Adviser to the Government of India, Sir B.N. Rau. Its purpose was to recommend the number and nature of civil and military awards; the machinery for making recommendations for the granting of these awards; the frequency with which they were to be awarded, etc.

Based on the report on March 9, the National Awards were formally instituted in January, 1954 by Presidential Notifications.

Constitutional Challenge in the Supreme Court of India

In 1995 the Challenge to the National Awards was heard by a constitution bench of 5 Judges of the Supreme Court of India in the case of Balaji Raghavan vs Union of India reported in 1996 (1) SCC 361.

The question formulated by the Court was "Whether the Awards, Bharat Ratna, Padma Vibhushan, Padma Bhushan and Padma Shri (hereinafter called "The National Awards") are "Titles" within the meaning of Article 18(1) of the Constitution of India?"

The challenge to the National Awards was on 2 grounds: One, that Article 18 prohibits any title to be awarded by the State which bar would extend to National Awards and Two that there is a hierarchy of awards namely Bharat Ratna, Padma Vibhushan, Padam Shri etc. which creates inequality and hence violative of "Equality' guaranteed under Article 14 of the Constitution of India

The Supreme Court of India upheld the constitutional validity of the National Awards, and directed that a High-Level Committee be set up to fix guidelines for conferring the Awards. It was also observed by the Supreme Court that the Committee can take into account the experience over the years regarding National awards and how to prevent their misuse, suggesting restricting of the number of awards that may be granted.

A national level committee be appointed by the Prime Minister in consultation with the President of India and it may comprise other constitutional functionaries like Chief Justice of India, leader of Opposition. Also, at State Level it may be appointed by the Chief Minister in consultation with the Governor and such other persons deemed fit which shall recommend the names to the Central government Committee. The State Government Committee would only be a recommendatory body and the Central Government Committee would be the final authority which will confer the awards.

National Awards should be conferred on relevant considerations of Merit and Extraordinary Contributions in the field of Arts, Culture and Science because they encourage the citizens of India to excel in their respective fields. Persons involved in the conferring of awards should not be influenced by extraneous considerations like favour to political party in power or preference to a particular region, class or community. National Awards have the noble object of promoting excellence necessary for the nation building. 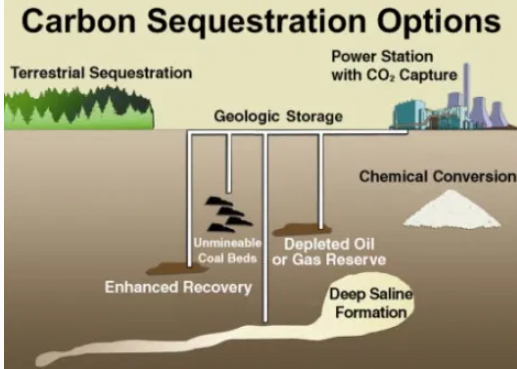 The COVID-19 pandemic has unveiled the ugly repercussions of legal illiteracy in India. Grave human rights violations that transpired during the pandemic could have been averted had India been more legally aware.

For instance, domestic violence complaints filed during the lockdown were at a 10 year high during 2020. 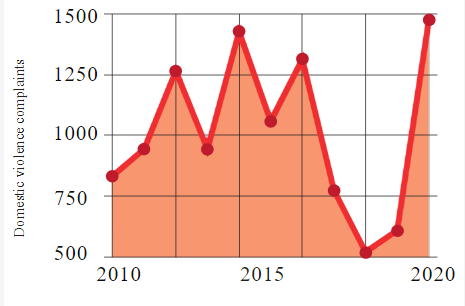 Around 35% of India's population has no formal education. Being unaware of the enforceability of human rights, people, especially women and children, do not report such crimes and the perpetrators go unpunished.

Work done by the Government and NGOs

What more needs to be done: 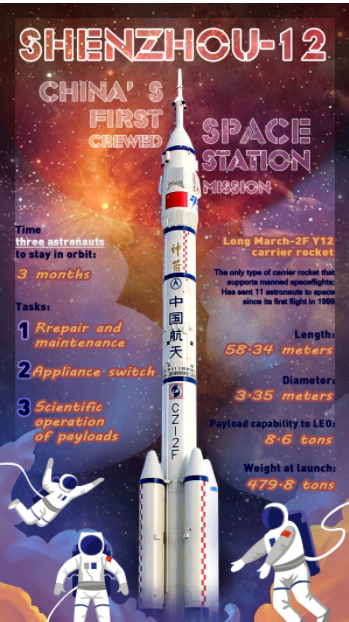 Purpose of the Mission:

It will help test technologies related to long-term astronaut-stays and health care, the recycling and life support system, the supply of space materials, extravehicular activities and operations, and in-orbit maintenance.

Significance of the space station:

The low orbit space station would be the country’s eye from the sky, providing round the clock bird’s-eye view for its astronauts on the rest of the world.

It shall aid China’s aim to become a major space power by 2030.

The only space station currently in orbit is the International Space Station (ISS). The ISS is backed by the United States, Russia, Europe, Japan and Canada.

So far, China has sent two previous space stations into orbit- the Tiangong-1 and Tiangong-2 were trial stations. India is planning to launch its own space station by 2030.

History and Constitutional Provisions of UPSC

First of all, we will see History of Commission. You will enjoy reading and very important for your Prelims Exam and Mains Exam.

Constitutional Provisions: Don’t think, you are running out of time. The same thing you have to remember till end of your paper, so better you read in such a way, you never forget. 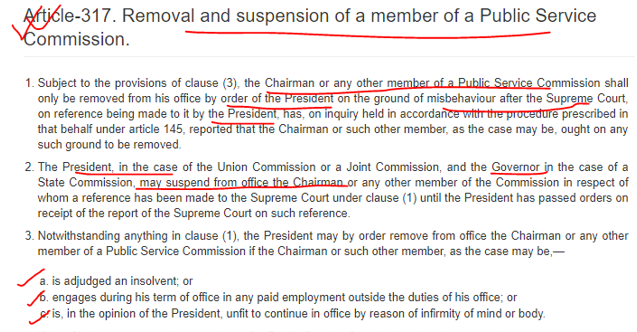