Leader of the House in Rajya Sabha

Rule 2(1) of the Rules of Procedure and Conduct of Business in the Council of States (Rajya Sabha) defines the Leader of Rajya Sabha as follows:

The Leader of the House is an important parliamentary functionary and exercises direct influence on the course of parliamentary business.

Similar content is for Lok Sabha. So, no worries.

The latest guidelines from the Union Ministry for Environment, Forest and Climate Change to prevent violations of green norms actually seem yet another attempt to weaken the Environment Impact Assessment (EIA) regime.

The current memorandum by the ministry is the outcome of the NGT coming across grievances over the last several years where projects were completed without grant of prior environmental clearance (EC) and the State Environment Impact Assessment Authority (SEIAA) failed to abide by the “rule of law” requiring “demolition” or “payment of assessed compensation” from the project proponent.

Identification of violation cases and their reporting

Under this provision, the Central Pollution Control Board (CPCB), state pollution control board (SPCB) and union territory Pollution Control Committee (UTPCC) are directed to identify cases of violation under their respective jurisdiction and report it to MOEF&CC in the case of Category A projects and to the State Environment Impact Assessment Authority (SEIAA) in case of Category B projects for further action.

The violation can also be reported suo motu by the proponent itself. This provision was missing in the draft EIA 2020 notification.

Three different actions to be taken for the violation projects depending upon their EC status.

For all these projects, actions will be initiated according to the Environment Protection Act, 1986.

The detailed mechanism laid out to allow operation of permissible and sustainable projects is nothing new and is exactly the same as provided in draft EIA notification, 2020.

In order to strengthen deterrence, it entitles the regulatory authorities to levy penalties on the proponent, in addition to the bank guarantee. The penalties have been broadly bifurcated for two kinds of projects — greenfield and brownfield.

Water pollution caused by detergents is now a big concern in the global context. The per capita detergent consumption in India is around 2.7 kilogram per year. It is around 3.7 kg in Philippines and Malaysia and 10 kg in the United States of America.

The use of eco-friendly and biodegradable detergents should be encouraged to lower our laundry footprints.

Two images will explain you everything about Plan needed for you. 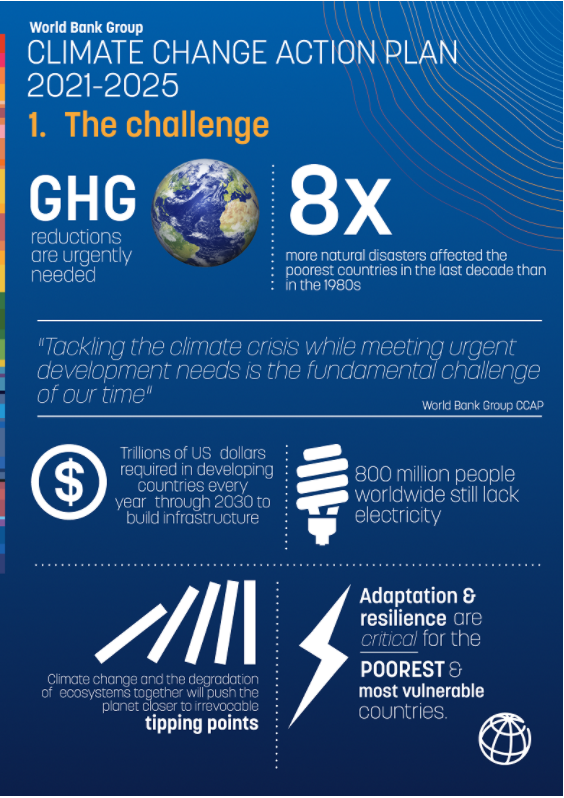 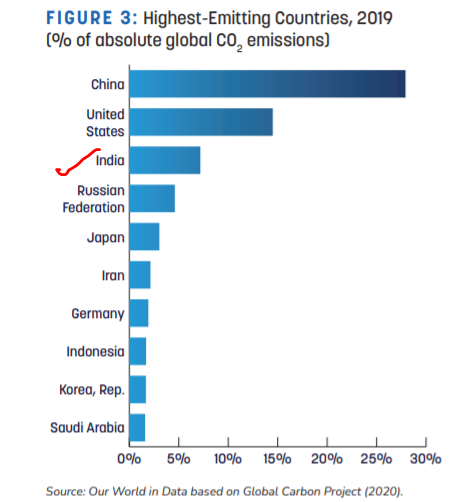 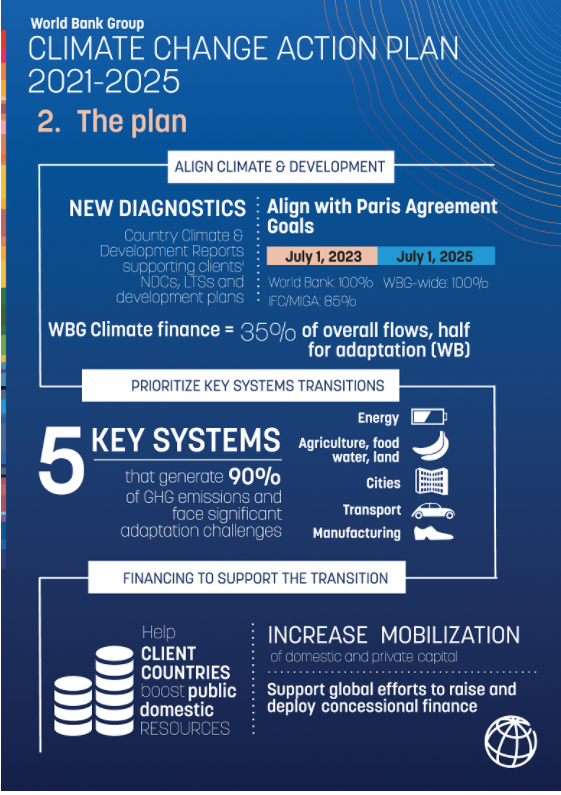