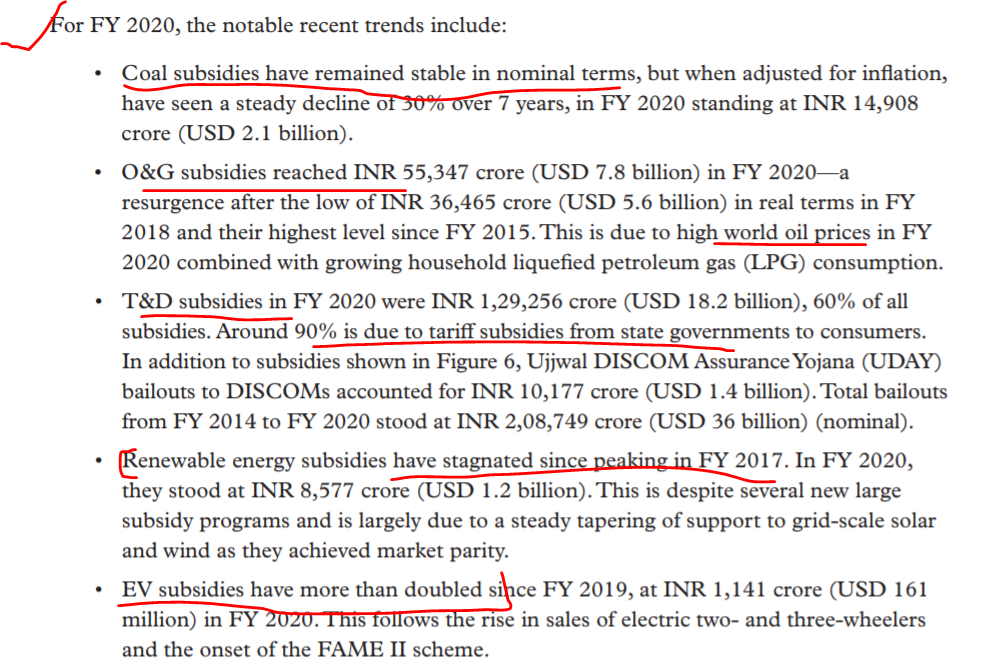 The genome of a Salt-secreting Mangrove Species Decoded

Scientists at the DBT have reported for the first time a reference-grade whole genome sequence of a highly salt-tolerant and salt-secreting true-mangrove species, Avicennia marina. 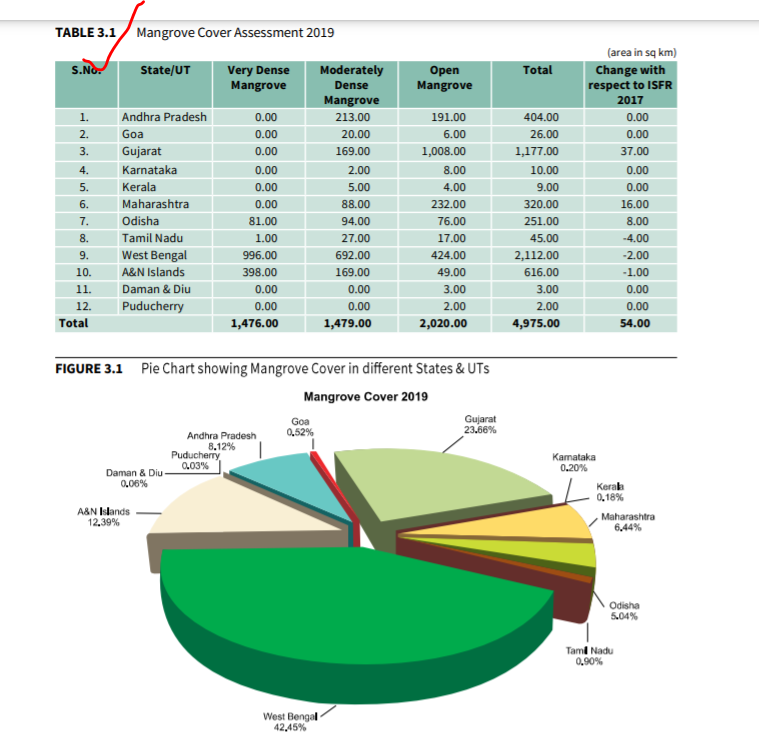 The IT Rules 2021 bring to the forefront several new obligations for social media and digital streaming platforms to follow. It is important to mention here that these new rules are mandatory for social media and digital streaming platforms if they want to claim the "intermediary safe harbour" status - which is basically protection from being held liable for any third-party content that they carry on their platform.

While the IT Rules 2011 regulated all "intermediaries" without any distinction in terms of their user base or the content hosted on their platform, the IT Rules 2021 are divided into two parts based on their applicability. Part II regulates intermediaries and Part III is applicable to digital media including publishers of news and current affairs or publishers of online content as follows:

What is safe harbour status?

The very need to expand safe harbour provisions came to light in the year 2008, when the officer of a website was charged under the Indian Penal Code for an obscene video uploaded on its website by a third-party entity. Following this incident, the Information Technology Act 2000 was amended in the year 2008 (2008 Amendment) wherein it was inserted that the intermediaries which merely acted as platforms for the transmission of information shall not be held accountable for any liability accrued through an offence being committed on their platform without their knowledge. Further, the 2008 Amendment widened the definition of 'intermediary' which included online payment sites, search engines, internet service providers, etc.

In recent times, we are already witnessing the battle between the Indian Central Government and Twitter - India regarding 'compliance' as mentioned in the IT Rules 2021, but since the IT Rules 2021 are self-explanatory, non-compliance would automatically mean that the intermediaries would not be able to claim the safe harbour principle and therefore would be responsible for any acts committed of the third party even if the same has been done without the knowledge of the intermediary. The penalties for non-compliance are very much severe and therefore, the intermediaries ought to comply with the IT Rules 2021 to secure themselves against penalties and to avoid losing the safe harbour principle.

A neglected and fragmented biodiversity-rich forest patch, Behali Reserve Forest in Assam, needs urgent protection. Experts say it must be upgraded to a protected area for conserving the flora and fauna.

Lying on the border of Assam and Arunachal Pradesh, the forest is part of a disputed territory and has witnessed rampant encroachment over the years. 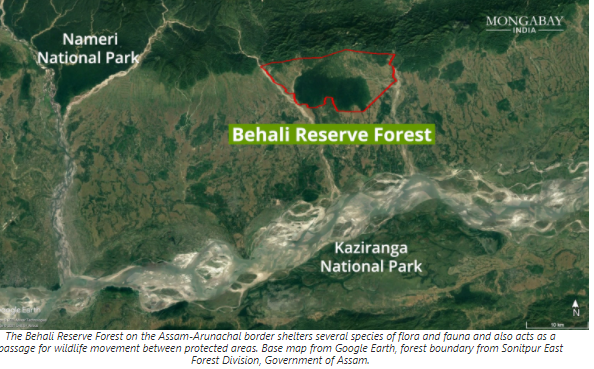 Behali, in the north of the Brahmaputra River, became a 140-square km reserve forest (designated under the then British laws) in 1917, during the First World War. The area straddling a disputed Assam and Arunachal Pradesh border was never upgraded to a protected forest despite its remarkable flora and fauna.

The Adaptation Fund (AF) was set up under the Kyoto Protocol of the United Nations Framework Convention on Climate Change (UNFCCC). It was established in 2001 and officially launched in 2007 at CoP 7 in Marrakech, Morocco.

The NIEs are those national legal entities nominated by Parties (to the Kyoto Protocol) that are recognized by the Board as meeting the fiduciary standards established by the Board. The NIEs bear full responsibility for the overall management of the projects and programmes financed by the Adaptation Fund and have all financial, monitoring, and reporting responsibilities.