How composting can reduce our impact on the planet?

Every year, across the world, 1.3 billion tonnes of food is either lost or wasted, says the United Nations Environmental Programme (UNEP) Food Waste Index. With world hunger on this rise due to the COVID-19 pandemic, the need to reduce food waste is becoming increasingly urgent.

Practice of composting is one of the best options for managing organic waste while also reducing environmental impacts.

We will see Composting in detail:

The role of compost, organic fertiliser derived from waste, has been overshadowed by the excessive use of pesticides and chemical fertilisers in agricultural practices. The lack of compost used in farm fields and the dependence on chemical fertilisers have had a number of negative impacts, such as deteriorating soil conditions, deficient or excess nutrients, insect outbreaks, and solidified soil, to name a few. However, organic waste generated in daily life can help recover soil fertility if it is used to produce compost.

Composting, a biodegradation process that transforms organic matter into water, carbon dioxide, energy, and composted matter has been adopted throughout the world over the years as a technology that can stabilise organic residues. 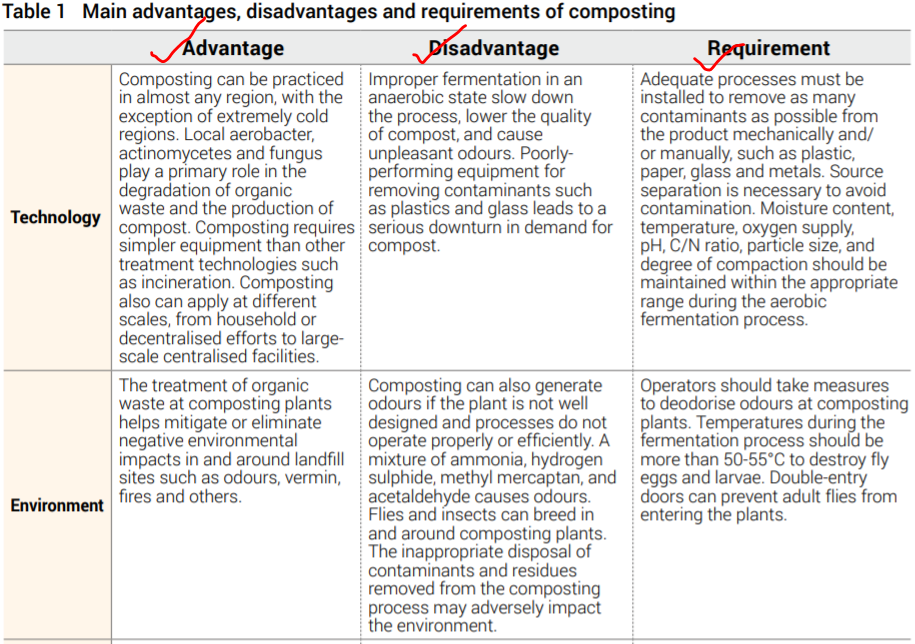 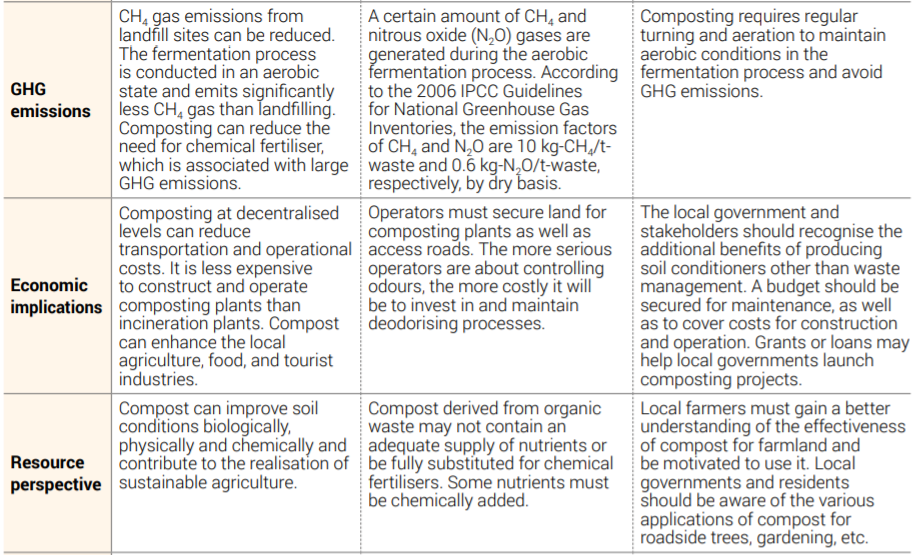 The Generation Equality Forum Paris concluded recently with the announcement of bold gender equality commitments and launch of a global 5-year action journey to accelerate gender equality by 2026.

The Generation Equality Forum is a global gathering for gender equality, convened by UN Women and in partnership with civil society and youth.

The Forum’s 5-year action journey is built around a Global Acceleration Plan - a global road map for gender equality that aims to fulfil the promise of the Beijing Platform for Action and achieve the Sustainable Development Goals.

The Forum launched Global Acceleration Plan for Gender Equality and a Compact on Women, Peace and Security and Humanitarian Action, and announced new gender equality initiatives focused on health, sports, culture, and education.

In July 2021, the Indian government introduced plans for ‘Freight Smart Cities’ to enhance urban freight efficiency and reduce logistics costs in an effort to recognise the need for managing movement of goods to improve the city freight traffic.

The initiative encompasses the following plan:

By implementing ‘Freight Smart Cities’, the government plans to address the following key challenges of the current urban freight system: 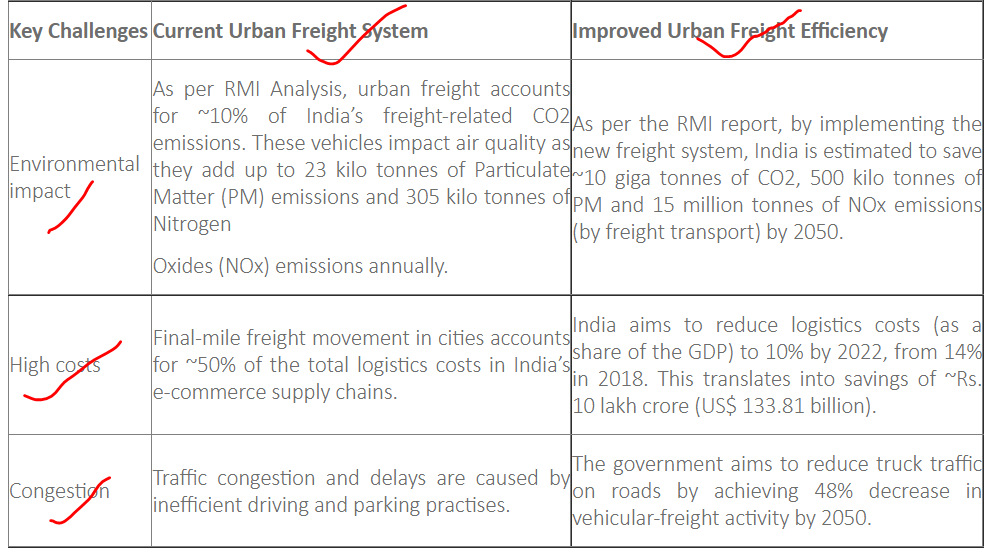 Rivers in the country are polluted mainly due to discharge of untreated or partially treated sewage from cities / towns and industrial effluents in their respective catchments, problems in operation and maintenance of sewage / effluent treatment plants, lack of dilution, dumping of solid waste on river banks and other non-point sources of pollution.

Rapid urbanisation and industrialisation have compounded the problem. According to the report published by Central Pollution Control Board (CPCB) in March, 2021, sewage generation from urban areas in the country is estimated at 72,368 million litres per day (MLD), against which sewage treatment capacity of 31,841 MLD was available.

This gap between sewage generation and treatment remains a major point source for increase in pollution of rivers.

CPCB, in association with Pollution Control Boards / committees in different states / Union territories, have been monitoring the water quality of rivers and other water bodies across the country through a network of monitoring stations under the National Water Quality Monitoring Programme.