The Union Ministry of Environment, Science and Climate Change (MoEF&CC) has ordered a strict vigil on the wintering habitats of migratory birds for any sign of a flu outbreak in the backdrop of rising deaths of birds.

According to the letter:

“Considering this grave situation, the ministry requests all states / Union territories to take all possible measures / precautions to prevent the transmission of diseases, if any, in other animals / birds and human beings. Surveillance for mortality of wildlife, particularly in needs to be taken up on priority and States are requested to report such incidences of mortality to this ministry.”

The guidelines have asked all states to report to the Union ministry every week. It also laid down protocols for personal and bird care as well as monitoring of migratory birds.

For bird care, the guidelines stated:

Surveillance should not be restricted to the Protected Areas alone, but to all such wetlands and habitats that provide staging grounds to the migrating birds and to areas where there is a possibility of interaction of migratory birds and poultry, more so in backyard poultry. 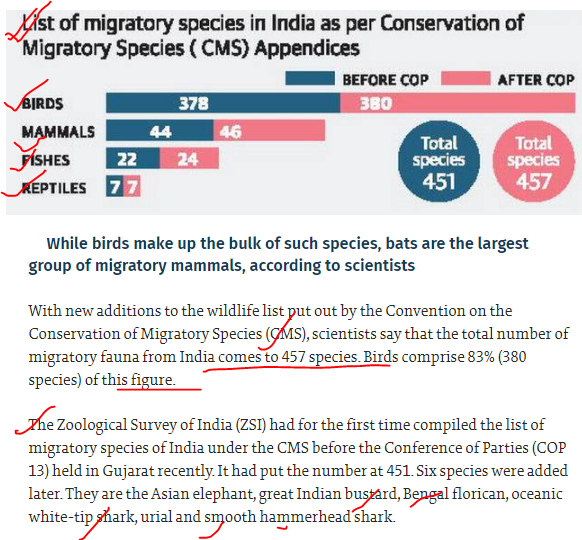 Recently, scientists at the Council of Scientific & Industrial Research (CSIR)-National Institute for Interdisciplinary Science and Technology (NIIST) at Pappanamcode in Kerala have come up with a new product, Banana Grit or Granules, developed from raw Nendran bananas.

The concept was introduced to utilize the presence of resistant starch in bananas, which is reported to improve gut health. Hence, the dishes prepared with Banana Grit and its byproduct banana powder incline to the new focus on gut health, which the scientific community is widely discussing now to maintain health and well-being.

Chengazhikodan Nendran Banana, also known as Chengazhikode Banana, is among the most popular traditional fruits cultivated in Thrissur district, Kerala. The Chengalikodan Nendran banana grown in Kerala got Geographical indication (GI) Tag in 2014.

Developing new uses for Nendran also comes as a boon to farmers who have often been struggling against falling prices, according to the scientists. The technology had been transferred to Kochi-based Moza Organic and the product would hit the market soon.

The Council of Scientific and Industrial Research was established by the Government of India in September 1942 as an autonomous body that has emerged as the largest research and development organisation in India.

The Council of Scientific & Industrial Research (CSIR), known for its cutting-edge R&D knowledgebase in diverse S&T areas, is a contemporary R&D organization. Having a pan-India presence, CSIR has a dynamic network of 38 national laboratories, 39 outreach centres, 3 Innovation Complexes and 5 units. 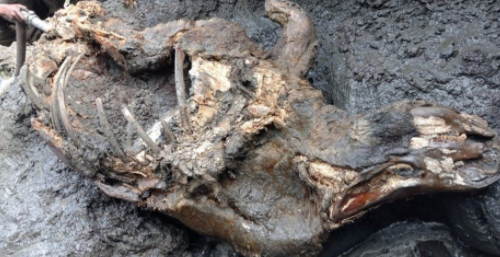 A perfectly preserved woolly rhinoceros was found by scientists in Yakutia, in Russia’s far north, according to a report on the science website.

The rhino was revealed by the melting permafrost in the Abyisky region of Yakutia in north-eastern Russia. With most of its internal organs intact, the rhino is among the best-preserved animals ever found in the region.

The rhino is believed to have lived in the late Pleistocene era, anywhere between 20,000 and 50,000 years ago 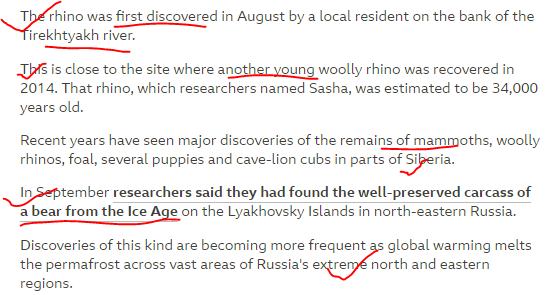 While the present regulation comes into effect immediately, industry players were made to take a pledge back in 2018 that they would comply with the WHO’s call for action to reduce TFA by 3% by 2021 allowing them three years to comply with the latest norm.

It has been suggested that the regulation must not be restricted to oils and fats, but must apply to all foods. It is hoped that the FSSAI will address this as well before January 2022 to eliminate chemical trans fatty acids from the Indian platter. 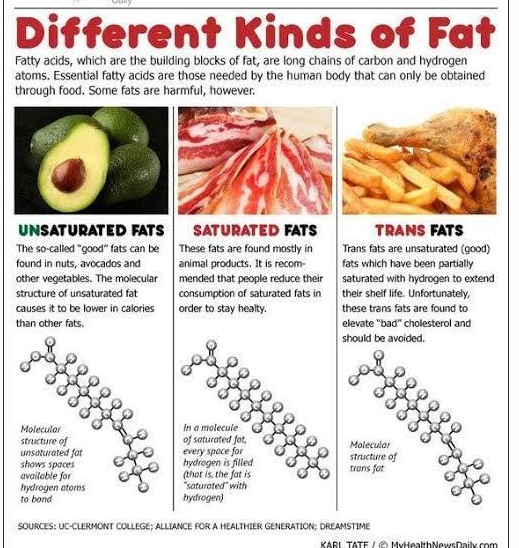 In May 2018, the World Health Organization (WHO) launched the REPLACE action package to support governments to eliminate industrially produced TFA from the global food supply by 2023. According to the World Health Organization, approximately 5.4 lakh deaths take place each year globally because of the intake of industrially produced trans fatty acids. The WHO has called for the global elimination of trans fats by 2023.

As part of the U.N.’s Sustainable Development Goals, the global community has committed to reducing premature death from non-communicable diseases by one-third by 2030. Global elimination of industrially- produced trans fats can help achieve this goal.

About Food Safety and Standards Authority of India (FSSAI)