A small introduction to Brahmaputra:

Scientists warn of underestimating the flood hazard of Brahmaputra by 24 to 38 percent, based solely on natural variations. This means destructive floods will probably be more frequent than scientists have thought.

The concerns come amid reports of China’s and India’s plans to build large-scale hydropower projects on the river.

They call for improved data sharing between the basin states China, India, Bangladesh, Bhutan, and Nepal. The study comes amid reports of China’s and India’s plans to build large-scale hydropower projects on the river.

What is the main concern?

Many researchers agree that a warming climate will intensify the seasonal monsoon rains that drive the Brahmaputra, but the presumed baseline of previous natural variations in river flow rests mainly on discharge-gauge records dating only to the 1950s. However, data from rings of ancient trees in 28 different sites in Tibet, Myanmar, Nepal, and Bhutan in the Brahmaputra River watershed reveal that most recent decades of discharge (1956–1986) are among the driest of the past 700 years.

Anyone using the modern discharge record to estimate future flood hazards would be underestimating the danger by 24 to 38 percent, based solely on natural variations; human-driven warming would have to be added on top of that.

The study only talks about flood hazards, one of the three components of flood risk in terms of adaptation. Vulnerability and exposure are the other two. “In terms of policymaking, we can still reduce flood risk by reducing our vulnerability and exposure. So, we need to continue to assess mitigation structures, e.g., embankments, polders, etc. to make sure they can withstand flooding both right now and into the future. Continuing to advance our early warning capabilities and flood action plans would serve us well.

According to reports, in November 2020, China announced plans to develop nearly 60 GW of hydropower in the lower reaches of the Yarlung Tsangpo (the Brahmaputra in India) amid apprehensions of diversion of water from the river to irrigate drier regions in northwest China. This was followed by reports of India’s announcement on December 1, 2020, to build a 10 GW on the Siang (the stretch of the Brahmaputra in Arunachal Pradesh). 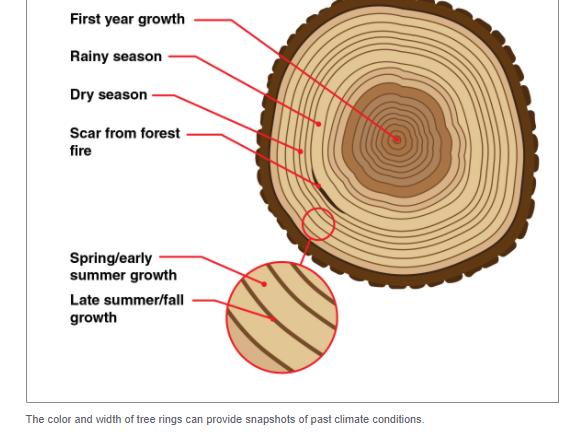 The outbreaks occur every winter in the northern Arabian Sea, stretching from India’s western coast to the edges of the boot-shaped Arabian Peninsula.

How it creates problem?

Scientists at Columbia University say they fear the rise of these blooms could herald massive declines in fisheries in the region. It would jeopardize the livelihoods of more than a million fishers living in settlements sprinkled along the coasts of India, Pakistan, Iran, Oman and Yemen.

What is Noctiluca scintillans?

Noctiluca scintillans is plankton that can survive in low-oxygen waters and a growing dead zone in Arabian Sea has allowed the plankton to dominate the area. N. scintillans is a dinoflagellate: it has two strands of antennae-like flagella projecting from its cell membrane. They guide food to its mouth and help it to move.

This is a threat to fish in the area that help sustain 120 million people living on the shores of Oman, India and Pakistan. The plankton is an unusual dinoflagellate that eats other plankton and draws energy from the sun via microscopic algae living within its cells, says the report.

Researchers say that the discharge of nutrient rich sewage from coastal cities is expanding the dead zone and fuelling Noctiluca growth. 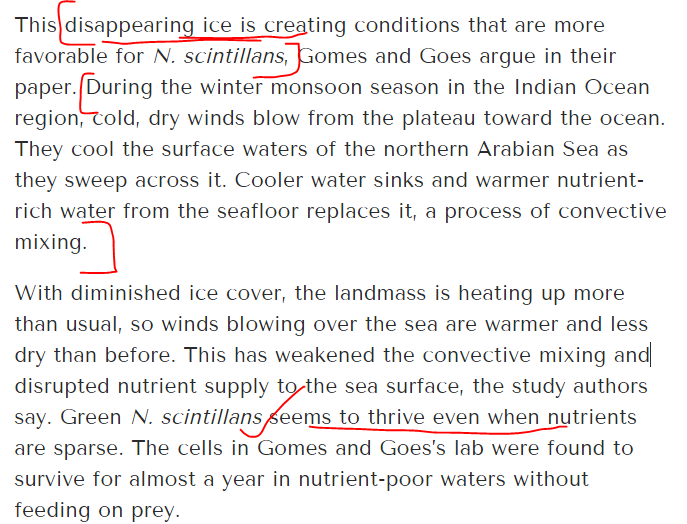 Scientists have produced electron gas with ultra-high mobility, which can speed up transfer of quantum information and signal from one part of a device to another and increase data storage and memory.

The need for attaining new functionalities in modern electronic devices has led to the manipulation of property of an electron called spin degree of freedom along with its charge. This has given rise to an altogether new field of spin-electronics or ‘spintronics’. 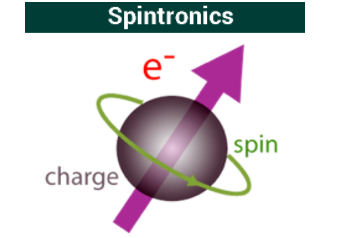 It has been realized that a phenomenon called the ‘Rashba effect’, which consists of splitting of spin-bands in an electronic system, might play a key role in spintronic devices.

Institute have produced 2DEG with ultra-mobility at the novel interface composed of chemicals EuO and KTaO3. The strong spin-orbit coupling and relativistic nature of the electrons in the 2DEG resulted in the ‘Rashba field’.

According to the INST team, realization of large Rashba-effect at such oxide interfaces containing highly mobile electron gas may open up a new field of device physics, especially in the field of quantum technology applicable for next-generation data storage media and quantum computers.

When Super Cyclone Amphan hit 24 South Parganas district of West Bengal in May last year, it broke embankments, allowing seawater to directly enter the rice fields destroying the crop. Agricultural experts and farmers there started the search for rice varieties that are saline water-resistant and climate change adaptive. Their search finally ended at Ezhikkara, a coastal village on the outskirts of Kochi city in Kerala where a saline tolerant rice variety was being cultivated for several centuries. 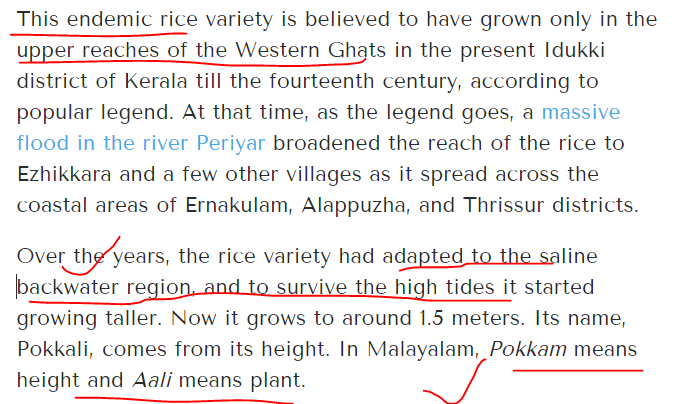 The farming of Pokkali rice does not affect natural ecological process. 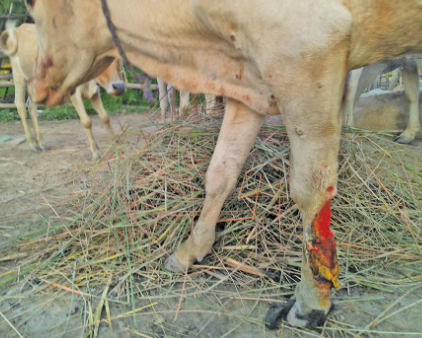 Recently, a Lumpy Skin Disease (LSD) has been infecting India’s bovines. The disease is being reported for the first time in India. 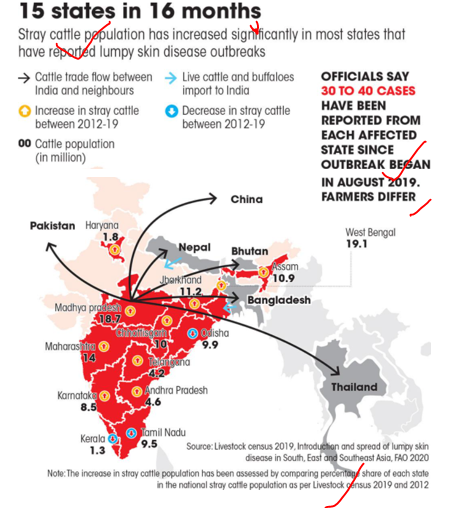 Due to the infectious nature of LSD and its implications on the economy — decreased milk production, abortions and infertility and damaged hides due to cutaneous nodules and fibrous tissue growth cause significant economic losses to farmers — the World Organisation for Animal Health (OIE) declares it as a notifiable disease.

This means a country must inform OIE about any outbreak of the disease so that it can be contained. Yet, no consolidated figure is available with the Department of Animal Husbandry and Dairying (DAHD) regarding the actual spread of LSD in the country or economic losses incurred by farmers.