n disposing of a batch of PILs seeking regulation of media trial, the Bombay high court made several important observations & issued directions on “media trial”, how it interferes with the administration of justice and hence amounts to ‘contempt of court’ as defined under the Contempt of Courts Act, 1971

The Division Bench also discussed the status of regulation of cable television networks in India with respect to the Cable TV Networks (Regulation) Act (CVTN) which were brought into effect from September 29, 1994.

The ‘Programme Code’ enshrined in the Act is emphasized. They observed that media trial not only runs counter to the Program Code framed under the Cable TV Act but also interferes with the criminal investigation by police. 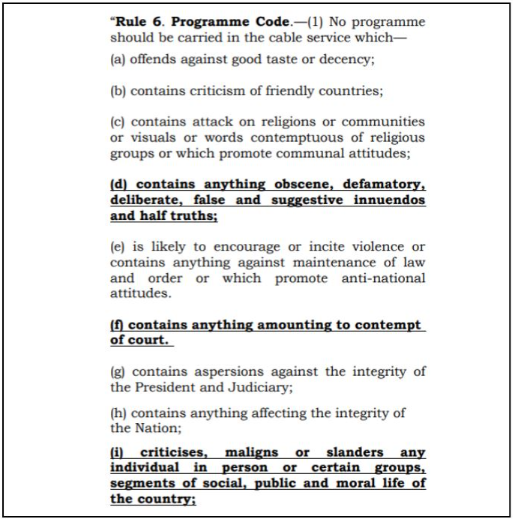 Considering the provisions of the CTVN Act and the CTVN Rules, and the Programme Code as stipulated under rule 6 of the CTVN Rules, the bench concluded that it would apply to the telecast which is in the nature of a media trial having adverse consequences on an ongoing criminal investigation.

The Court also held that the media coverage by the Republic TV and Times Now against Mumbai police in the case pertaining to the death of late actor Sushant Singh Rajput is prima facie contemptuous. 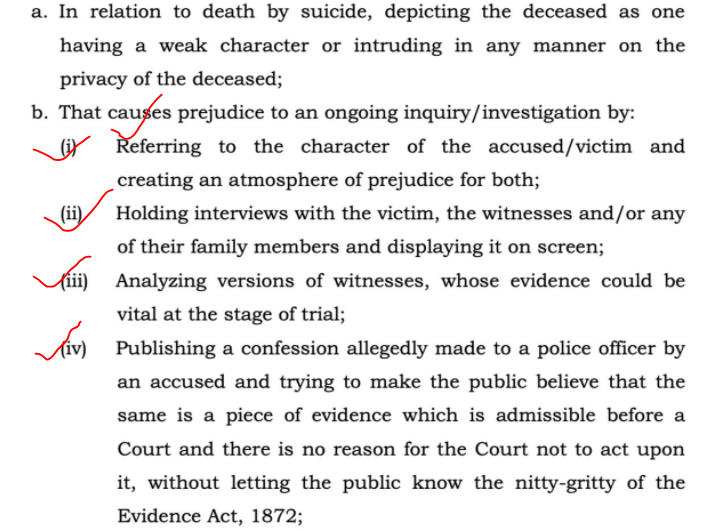 2. Supreme Court: Segmentation of project as a strategy to avoid environmental clearance not permissible

In the case of the National Highways Authority of India vs. Pandarinathan Govindarajulu and others, the apex court while observing the there was no requirement for obtaining environmental clearance for NH-54 A, held that segmentation of a project cannot be adopted as a strategy to avoid environmental clearance impact assessment.

The bench of Justice L. Nageswara Rao, Hemant Gupta, and Ajay Rastogi also observed that the adoption of segmentation of a project cannot be adopted as a strategy to avoid environmental clearance impact assessment. Therefore, it directed the Ministry of Environment, Forest and Climate Change, Government of India to constitute an Expert Committee to examine whether segmentation is permissible for National Highway projects beyond a distance of 100 kms and, if permissible, under what circumstances.

The bench also directed NHAI to strictly conform to the EIA notifications in the matter of acquisition of land being restricted to 40 meters on the existing alignments and 60 meters on realignments, and also to fulfill the requirement of reafforestation in accordance with the existing legal regime.

The bench emphasized that development and the environment must go hand in hand. 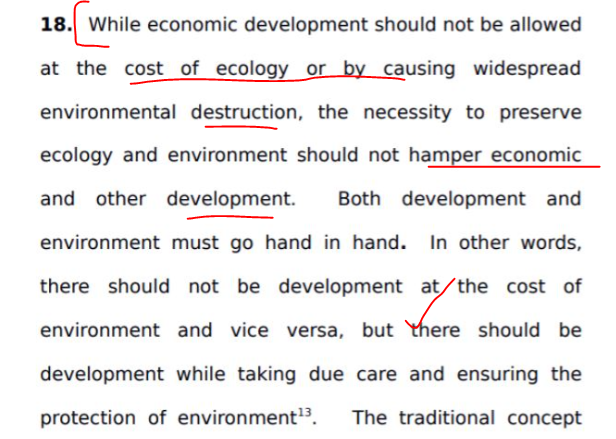 3. Jharkhand HC: Retrospective application of 10% EWS quota is against Articles 14 and 16

We will not discuss the full issue. Wastage of time.

In the case of Ranjeet Kumar Sah and Uttam Kumar Upadhyay vs. State of Jharkhand and others, the Jharkhand high court held that retrospective application of 10% EWS quota is against Articles 14 and 16 of the Constitution.

Recently, India was ranked 85th in the ‘Henley Passport Index 2021’.

The Henley Passport Index gives ranking of all the world’s passports according to the number of destinations their holders can access without a prior visa.

Originally created by Dr. Christian H. Kaelin (chairman of Henley & Partners), the ranking is based on exclusive data from the International Air Transport Association (IATA), which maintains the world’s largest and most accurate database of travel information.

It was launched in 2006 and includes 199 different passports. 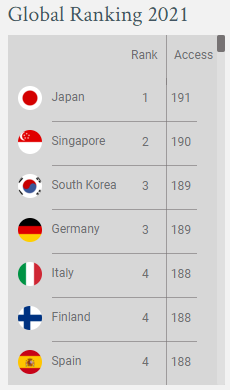 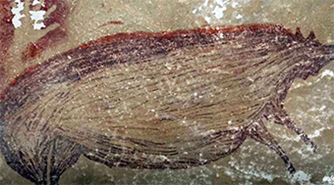 Recently, archaeologists have discovered the world’s oldest known cave art which is a life-sized picture of a wild pig that was painted at least 45,500 years ago in Indonesia.

The picture was found in the Leang Tedongnge cave in a remote valley on the island of Sulawesi, Indonesia.

Recently, Government has dedicated the National Innovation Portal to the nation.

It is developed by National Innovation Foundation (NIF) – India, an autonomous body of the Department of Science and Technology (DST), Government of India.

The National Innovation Portal (NIP) is currently home to about 1.15 lakh innovations scouted from common people of the country, covering Engineering, Agriculture, Veterinary and Human Health.

How will it benefit?

The Innovation Portal in coming days could be one of the significant contributions amongst all of our digital progress so far and would act as a bridge between people who are looking for Innovative solutions and those who have been at the helm of their evolution.

Innovation Portal is a step towards Atmanirbhar Bharat and an excellent resource for students, entrepreneurs, MSME’s, Technology Business Incubators (TBI’s) and common people engaged in a variety of occupations.

1. It is an autonomous body of the Department of Science and Technology (DST), Government of India.
2. Set up in February 2000 at Ahmedabad, Gujarat to provide institutional support for scouting, spawning, sustaining and scaling up the grassroots innovations across the country.
3. It is India’s national initiative to strengthen the grassroots technological innovations and outstanding traditional knowledge.
4. Its mission is to help India become a creative and knowledge-based society by expanding policy and institutional space for grassroots technological innovators.

What is the procedure for impeachment of a Indian President?

The only condition for the initiation of impeachment of the Indian president is the ‘violation of the constitution.’

Note: Indian Constitution contains no definition of ‘violation of the constitution.’ 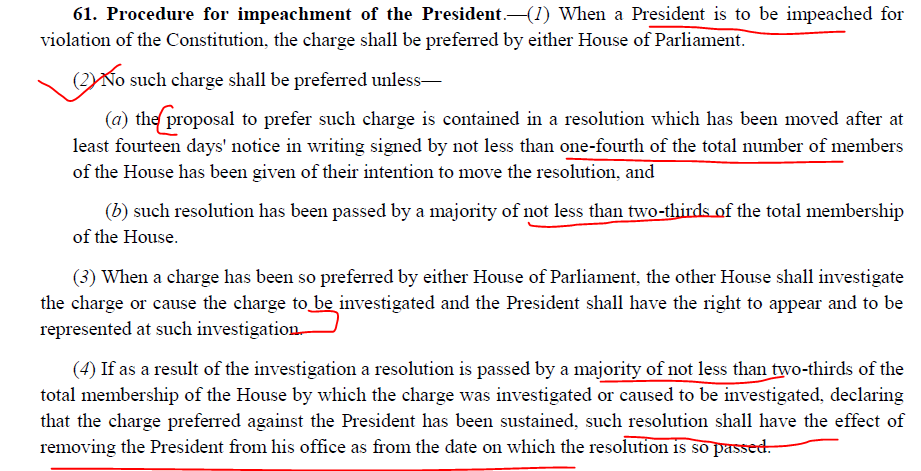