We will see few charts below to see status of dams globally and then India.

Water storage infrastructure, particularly large dams in the last 100 years, has traditionally been used to regulate river flow worldwide. "Large dams" are defined by International Commission on Large Dams (ICOLD) as having a "height of 15 metres or greater from lowest foundation to crest, or a dam between 5 metres and 15 metres impounding more than 3 million cubic metres".

Dams exist in various designs and types that depend on several context-specific factors, including geology, reservoir storage capacity, intended dam function(s), availability of materials, and funds. The main functions of dams are, in descending order of their numbers: irrigation, hydropower, water supply, flood control, and recreation.

Considering the clear decreasing trend in large dams' construction globally from the later part of the 20th century till the present, it is unlikely that it will be turned around in the next decades, regardless of some national plans to boost hydropower production.

If we talk of Asia (as India is there):

China, India, Japan, and South Korea are among the most significant number of large dams globally. China alone hosts almost 40% of the world's large dams; (most) are approaching the 50-year age threshold.

The focus remains on continued construction, with projects such as the Three Gorges Dam on the Yangtze River.

Dam Safety Organisation (DSO), CWC compiles and maintains the nation-wide register of large dams i.e., National Register of Large Dams (NRLD). The regular updation of NRLD is being carried out from time to time as per input/information received from dam owning authorities. Latest edition of NRLD i.e., NRLD-2019 was released in June. As per NRLD-2019, the country has 5334 constructed large dams and 411 under-construction large dams.

This register continues with the earlier definition of large dams as below.

provided it complies with one of the following conditions:

As per the latest report as you can see below, Maharashtra has the largest number of dams in the world. 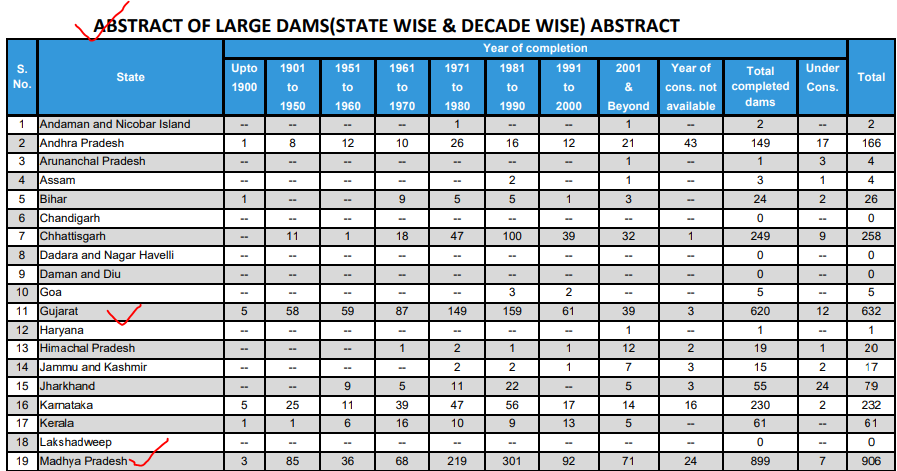 Ministry of Education, Department of Economic Affairs (DEA), and World Bank have signed an agreement for the financial support worth Rs 5718 crore towards the implementation of the Strengthening Teaching-Learning and Results for States (STARS) project.

STARS will support India’s renewed focus on addressing the ‘learning outcome’ challenge and help students better prepare for the jobs of the future – through a series of reform initiatives. These include: 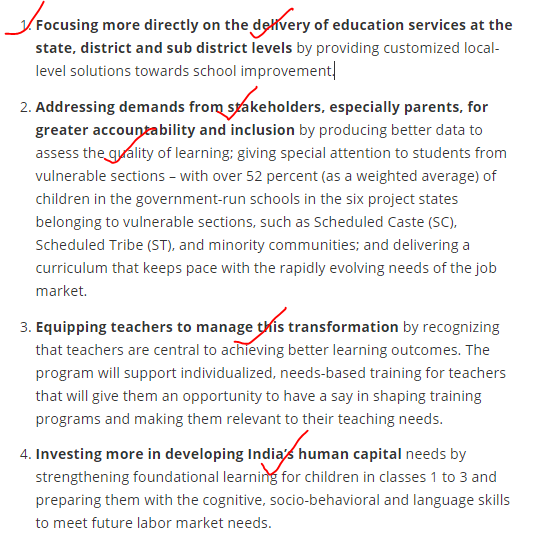 India has successfully achieved gender parity in enrolment in primary education. However, for many children, secondary education is the stage when they leave school and enter the workforce. Under STARS, each state is expected to not only stabilize this downward trend but also improve the completion rate for secondary education.

With an Eye on the Future, India Needs More Cryo-Electron Microscopes

Cryo-electron microscopes (CEMs) are at the cutting edge of modern structural biology. These machines have been instrumental in scientists’ discovery of the structures of various important biomolecules, their roles in different life-functions and diseases, and subsequently in attempts to develop treatments. 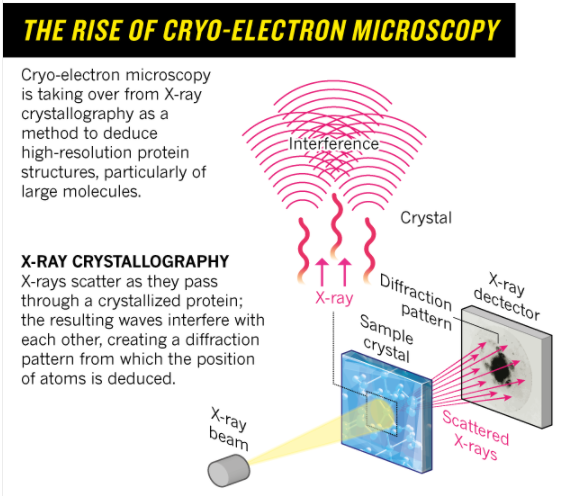 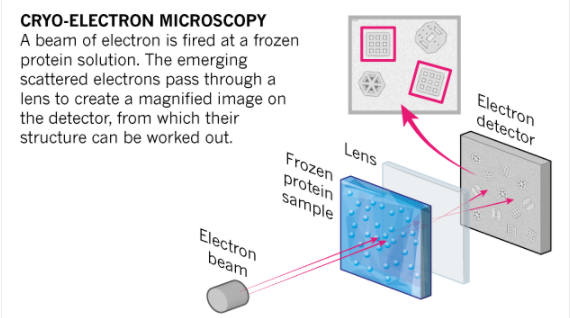 Currently, India has two CEMs. The first national facility was established in September 2017 at the National Centre for Biological Sciences, followed by the Advanced Centre For CEM at the Indian Institute of Science. Both institutes are in Bengaluru and both facilities were funded by the Department of Biotechnology.

A CEM is an EM – a microscope that uses electrons instead of photons, the particles of light, to visualize a sample under study. Since electrons have a shorter wavelength, they are able to resolve smaller features. The ‘C’ of CEM requires the sample to be cryogenically frozen so that it doesn’t have to be placed in a vacuum. Water evaporates in a vacuum, which could potentially destroy wet tissue.

The early decades of structural biology were dominated by techniques like nuclear magnetic resonance, X-ray crystallography and electron microscopy. Using them, scientists were able to deduce the structures of important macromolecular structures like ribosomes, G-protein coupled receptors, ion-channel proteins and many viruses.

The case of the electron microscope readily illustrates the need to look for even better microscopy techniques. To resolve the shape and structure of a molecule, an electron microscope uses focused, high-energy beams of electrons – the same way an optical microscope uses lenses to focus photons. If a scientist needs a higher resolution image, the beams need to be more energetic as well. But beyond a certain point, the beams are likely to become too strong to image the sample without destroying it at the same time.

In light of these opportunities, installing new CEMs as soon as possible will hold the door open for India’s scientists and students to not only pursue cutting edge research but also possibly get a head start on biomedical technologies of the future.

Recently, the Maritime body MUI urged the government to take cognizance of” Neptune Declaration on Seafarer Wellbeing and Crew Change” in order to formulate the Maritime India Vision 2030.

Covid-19 has impacted the daily lives and wellbeing of seafarers in unprecedented ways, causing a humanitarian crisis at sea. Hundreds of thousands of seafarers have been stranded working aboard ships beyond the expiry of their contracts. As the frontline workers of the maritime industry carrying 90% of global trade, seafarers play a vital role in ensuring the global flow of goods that the world depends on.

Recognizing that they have a shared responsibility to resolve the crew change crisis, more than 450 companies and organizations have signed the Neptune Declaration on Seafarer Wellbeing and Crew Change.

An invasive evergreen tree, Prosopis juliflora, is severely depleting water resources in the Afar region of Ethiopia, according to a new research. This threatens rural livelihoods and ecosystems in the arid and semi-arid low lands of eastern Africa.

This species has become an invasive weed in many parts of Africa, Australia and Asia, including India. The plant had pervaded Banni grasslands in India's Gujarat in the 1960s and is linked with its destruction.

Juliflora not only consumes water throughout the year but even consumes more water during the dry months than the rainy season, said the new study.

Thus, unless the spread of Prosopis juliflora is contained and the density reduced in areas where it has become established, this invasive tree is likely to have serious consequences for sustainable livelihoods in the region.