How Geographical Indications (GI) tags can become a source for economic and soft power?

The Warli tribe, an indigenous community that lives in northwest Maharashtra, believes that the cat-God Waghoba will protect them from the negative impacts of sharing spaces with leopards.

Scientists conducted a preliminary exploratory study to understand this relationship between the Warlis and their Waghoba.

The Warlis worshipped the Waghoba for protection from diseases, calamities and big cats (they believe that the wagh or leopard is the “king of the jungle”, and it would protect them when they roam forests).

Such cultural, traditional concepts are relevant to current-day wildlife conservation because they act as “tolerance-building mechanisms” and could help people share space with leopards in the area, suggest the scientists. 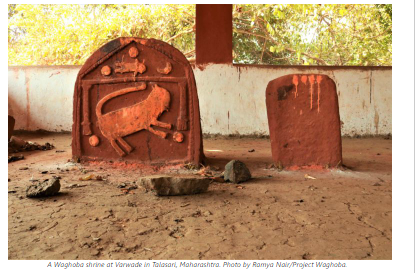 Why the decision to impose stock limits on pulses is flawed policy?

The Union government’s decision on July 2, 2021, to impose stock limits on pulses till October 31 has once again fuelled the long-held perception that the country’s food policies are not even consistent, let alone being relevant.

In this context, a focus on domestic production by small farmers in dry regions, with effective MSP-based procurement, would be a win-win for all.

Some important images form the article: 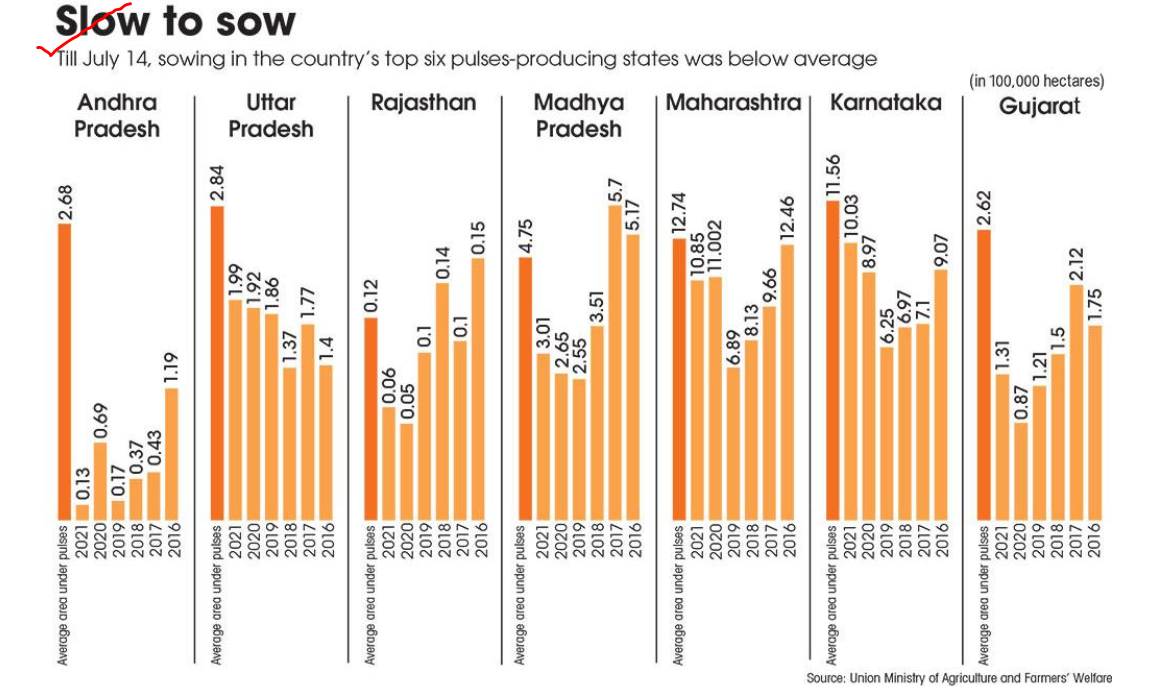 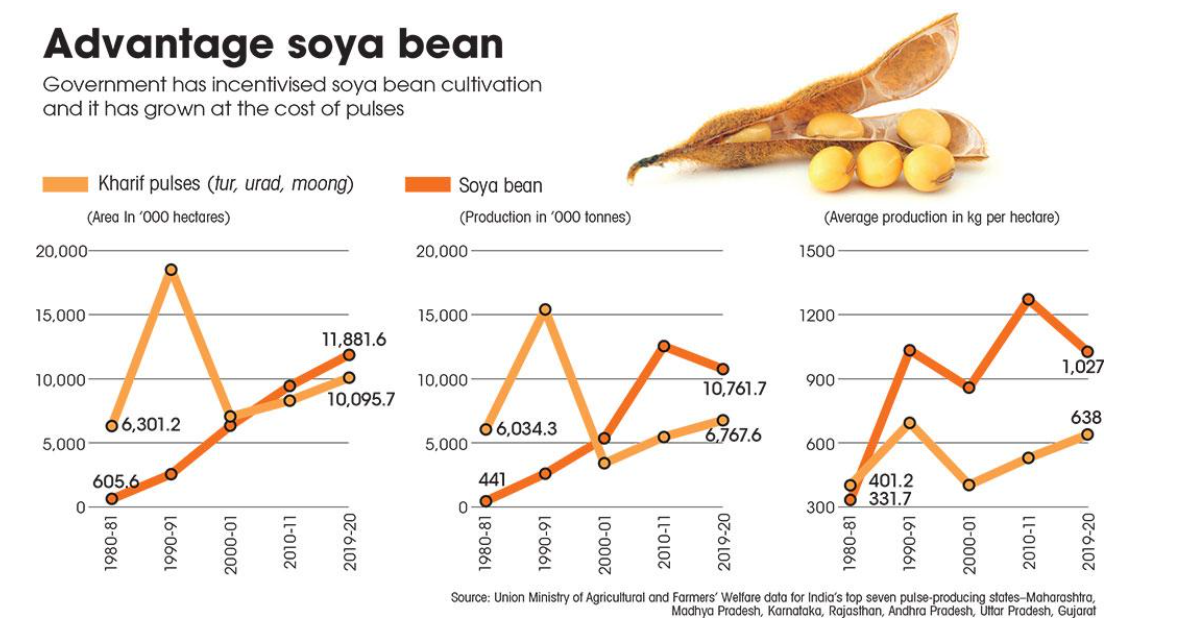 We will mention points which this report says about India. That is important.

Although the coverage gap in South Asia remained relatively unchanged from 2019 to 2020 (6% and 5% respectively), significant gains have been made since 2014, when the coverage gap stood at 44%. Following the leap in 4G coverage in India, other countries in the region have also expanded 4G coverage, notably Bangladesh and Nepal.

Linkage between voters’ IDs with Aadhaar numbers is back in the news.

It was reported on June 8 that the chief election commissioner had written to the Union law minister requesting the minister to expedite a long list of proposals for electoral reforms. Linking of voter ID information with the Aadhaar database of the UIDAI was one of the prominent proposals.

The Election Commission of India (ECI) taking up this proposal once again was a surprise. It is not a new proposal. The first attempt was made in March 2015 when the Election Commission of India (ECI) launched “a comprehensive programme”, called the National Electoral Roll Purification and Authentication Programme (NERPAP) “with the prime objective of bringing a totally error-free and authenticated electoral roll”. One of the objectives of the NERPAP was to link and authenticate the EPIC (Electoral Photo Identity Card) data with the UIDAI’s Aadhaar data.

They have given four broad reasons in support of the linkage: