Global Coral Reef Monitoring Network (GCRMN) has released a report on the status of coral reefs across the world.

The role of the GCRMN

Tracking and reporting on coral reef status and trends is needed to understand the extent and rate of change, and to inform appropriate responses.

The role of the GCRMN is to provide this coral reef data, aggregating from national to regional levels, and then to a global level.

Terrestrial water storage (TWS) dropped at a rate of 1 cm per year in 20 years (2002-2021), according to a new report 2021 State of Climate Services released by the World Meteorological Organization (WMO).

The biggest losses have occurred in Antarctica and Greenland. But many highly populated, lower latitude locations have also experienced TWS losses, according to the report.

This includes India, where the TWS has been lost at a rate of at least 3 cm per year. In some regions, the loss has been over 4 cm per year too. India has recorded the highest loss in terrestrial water storage if the loss of water storage in Antarctica and Greenland is excluded.

India is, therefore, the ‘topmost hotspot of TWS loss’, according to the WMO analysis. The northern part of India has experienced the maximum loss within the country. 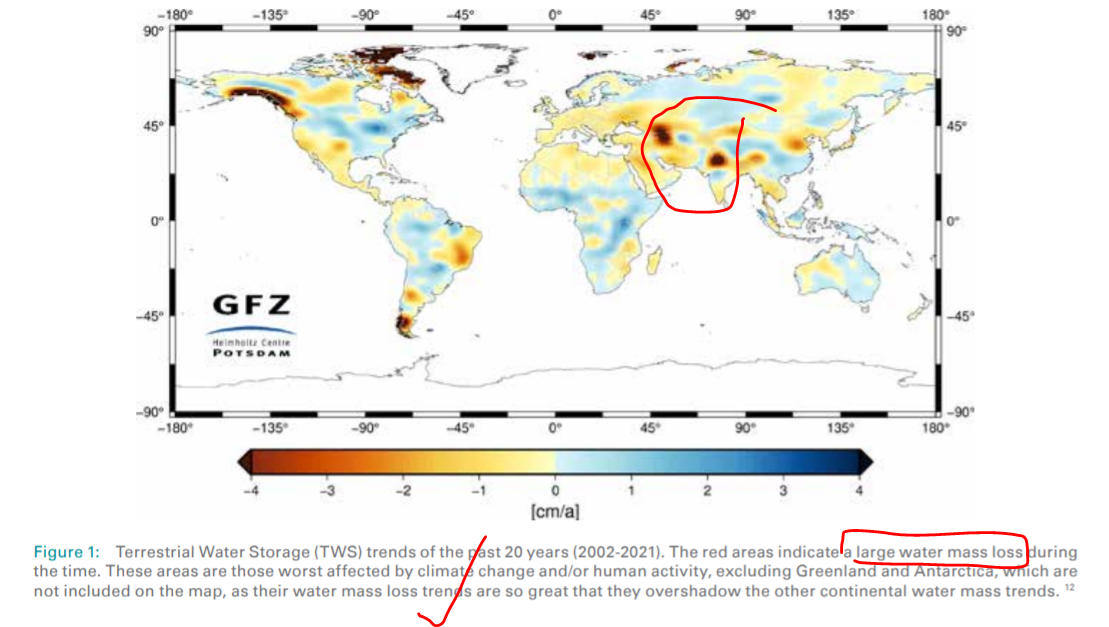 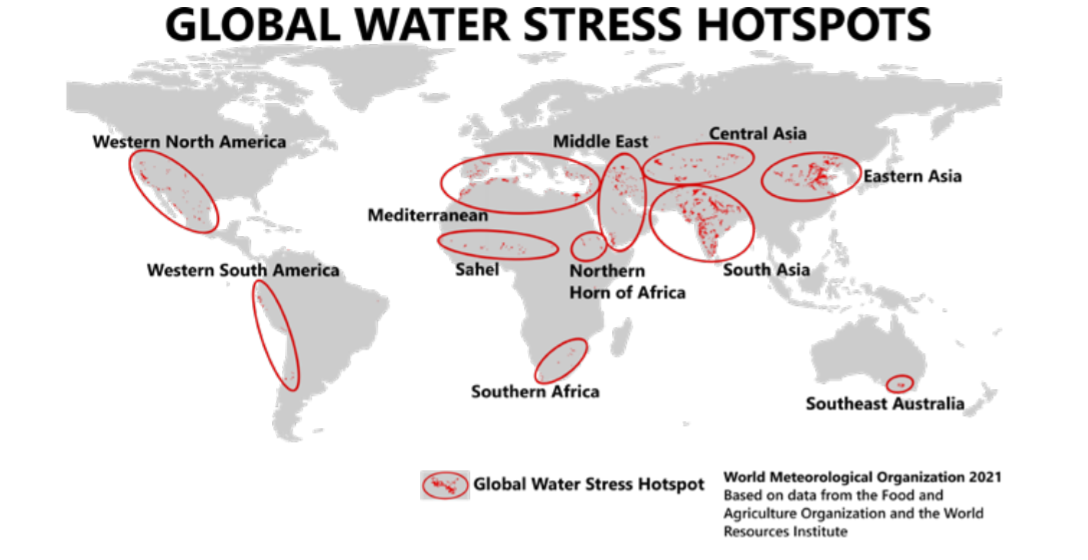 The Nobel Prize in Physics 2021 was awarded "for ground-breaking contributions to our understanding of complex systems". It was awarded to three winners with different shares in the prize.

WHY? - For the discovery of the interplay of disorder and fluctuations in physical systems from atomic to planetary scales."

WHAT? - Built a deep physical and mathematical model that made it possible to understand complex systems in fields as different as mathematics, biology, neuroscience and machine learning.

WHO? - Syukuro Manabe and Klaus Hasselmann

WHY? - for the physical modelling of Earth's climate, quantifying variability and reliably predicting global warming"

WHAT? - Lays the foundation of our knowledge of the Earth’s climate and how humanity influences it. How increases in the amount of carbon dioxide in the atmosphere would increase global temperatures, laying the foundations for current climate models. 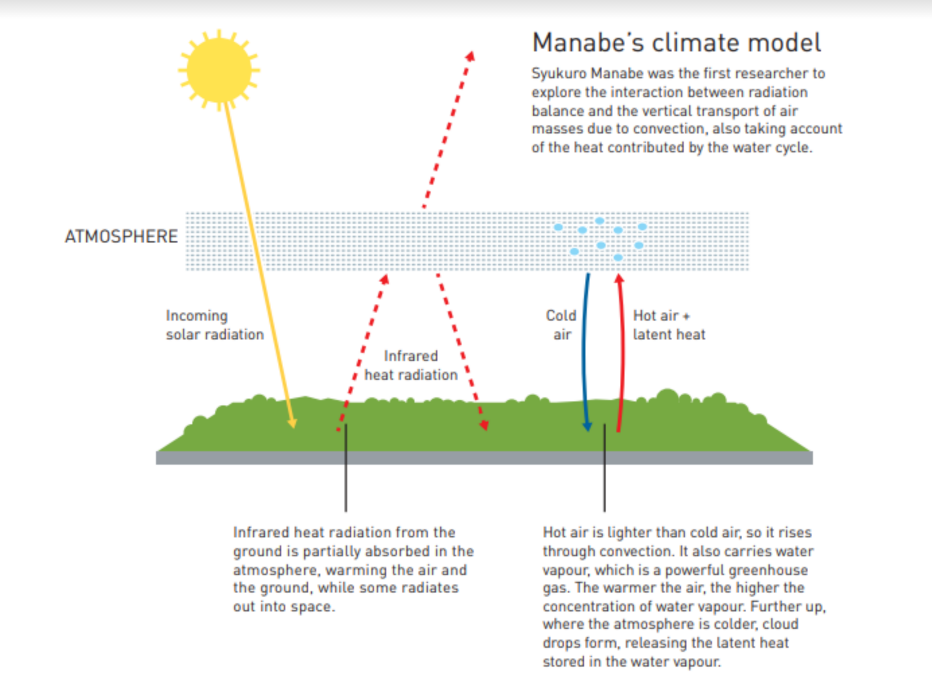 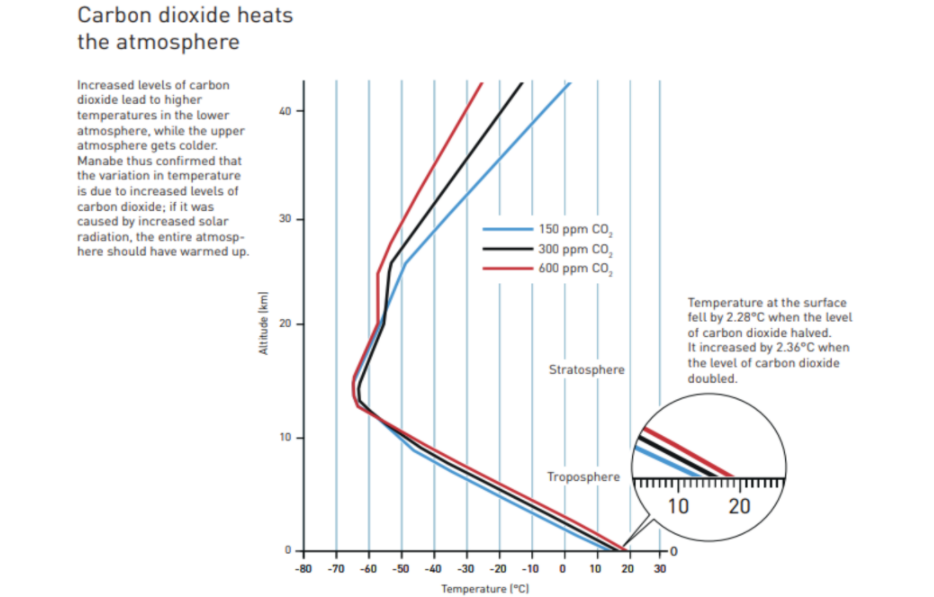 On August 30, 2021, Sri Lanka President Gotabaya Rajpaksa declared economic emergency. The decision was taken to curb hoarding of essential items and to control inflation, since the country is faced with a shortage of food items and a steep rise in prices of essential commodities.

In April, President Rajapaksa announced that only organic farming would be allowed in Sri Lanka, aiming to become the first country to do so. On April 27, the Sri Lankan Cabinet banned the import of over 600 items, including chemical fertilisers and foods like oats, soya milk, dairy goods and apple juice.

In his address to pre-summit of the United Nations Food System Summit held on July 26-28, 2021, Rajapaksa cited widespread chronic health problems and ecological destruction in the country due to agrochemicals as reasons for the ban.

However, a majority of Sri Lankan farmers are yet to learn and start organic farming. Only 2.8 per cent of Sri Lanka’s total agricultural land is organic.

A smooth transition from chemical-based farming to organic or natural farming needs a well-thought plan. Sri Lanka lacks a roadmap and transition plan, and it seems that the decision to shift to organic farming has been taken under economic compulsion.

Let see in future how it will go. India too can do this? Sochiye.