India’s Thar Desert may have been home to the youngest-known Acheulean population — an ancient human species that was known to develop characteristic stone tools — about 1,77,000 years ago, a new study has revealed.

The study, published in the journal Scientific Reports Tuesday, suggests our ancestors may have interacted with some early humans in the monsoon region of the Thar Desert. 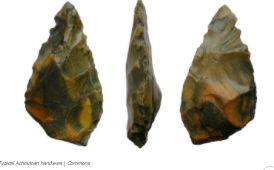 Prime Minister Narendra Modi launched the Indian Space Association (ISpA). The industry association will act as an independent and “single-window” agency for enabling the opening up of the space sector to start-ups and the private sector. 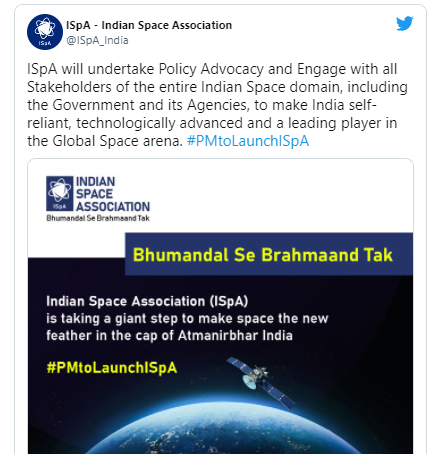 ISpA will perform the role of policy advocacy and engage with stakeholders in the space sector, including the government and all its other agencies, NewSpace India Ltd (NSIL) and Indian National Space Promotion and Authorisation Centre (IN-SPACe), among others.

What ISpA will do?

The industry association was created following Modi’s meeting with industry insiders in December 2020, after which the government proposed a platform for private players to raise their concerns and aspirations.

ISpA will be focussed on capacity building and creation of space hubs as well as incubators in the country for private space start-ups. It will work in tandem with NSIL, a central public sector enterprise under the Department of Space (DOS), which functions as the commercial arm for ISRO and secures launch contracts from customer satellites. The association will also work with IN-SPACe, which acts as a regulator facilitating the use of government facilities to private companies.

Geological heritage- "Geologic Heritage encompasses the significant geologic features, landforms, and landscapes characteristic of our Nation which are preserved for the full range of values that society places on them, including scientific, aesthetic, cultural, ecosystem, educational, recreational, tourism, and other values.

Indian geological diversity- Indian landmass separated from Gondwana land and merged with the southern margins of the Eurasian continental landmass.

The geological features and landscapes that evolved over billions of years through numerous cycles of tectonic and climate upheavals are recorded in India’s rock formations and terrains, and are part of the country’s heritage.

It is long known as the world’s ‘natural laboratory’ for geo-scientific learning.

Why it needs to be protected?

The 2021 Nobel Prize for economic sciences has been awarded in one half to Canadian-born David Card and the other half jointly to Israeli-American Joshua D Angrist and Dutch-American Guido W Imbens.

Extending compulsory education by a year for one group of students (but not another) will not affect everyone in that group in the same way. Some students would have kept studying anyway and, for them, the value of education is often not representative of the entire group. 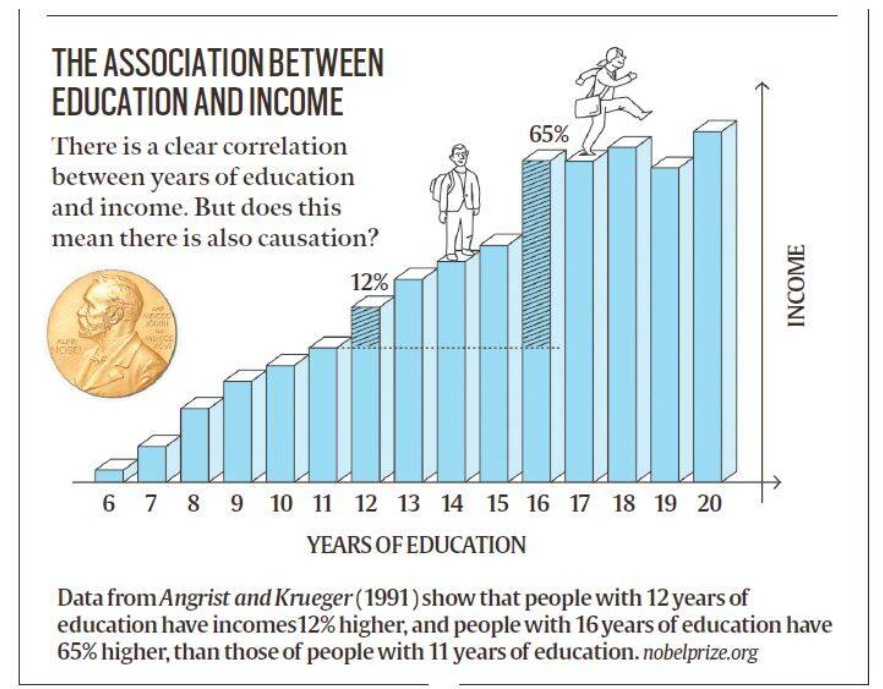