In October 2014, the Union Government launched the Saansad Adarsh Gram Yojana (SAGY), under which each Member of Parliament will take the responsibility of developing socio-economic and physical infrastructure of three villages by 2019, and an additional five villages by 2024. The goal of the scheme was to develop three Adarsh Grams by March 2019, of which one was to be achieved by 2016. Thereafter, five such Adarsh Grams (one per year) will be selected and developed by 2024.

The scheme is inspired by the principles and values of Mahatma Gandhi and his vision for Gram Swaraj. The goal of Saansad Adarsh Gram Yojana (SAGY) is to translate this comprehensive and organic vision of Mahatma Gandhi into reality, keeping in view the present context. 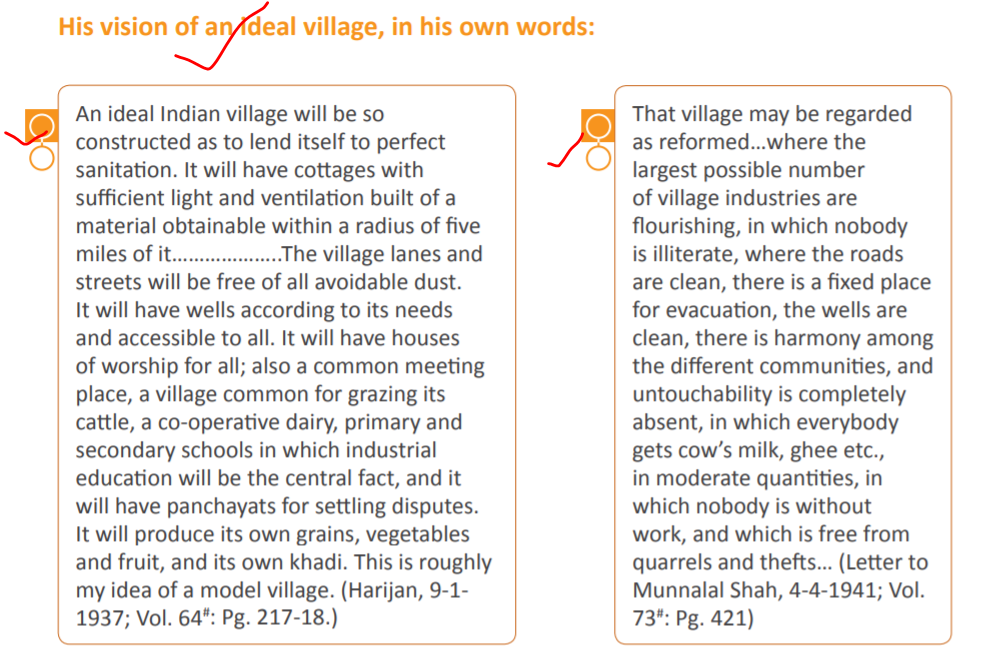 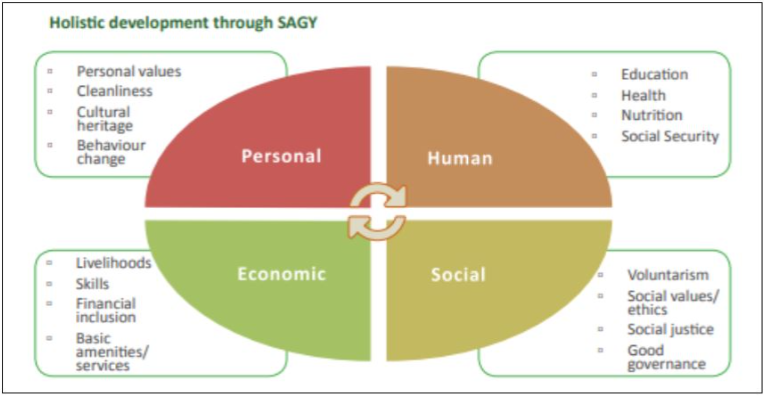 Development project plans are devised by officials and experts

MPs can identify any gram panchayat, except their own village or that of their spouse 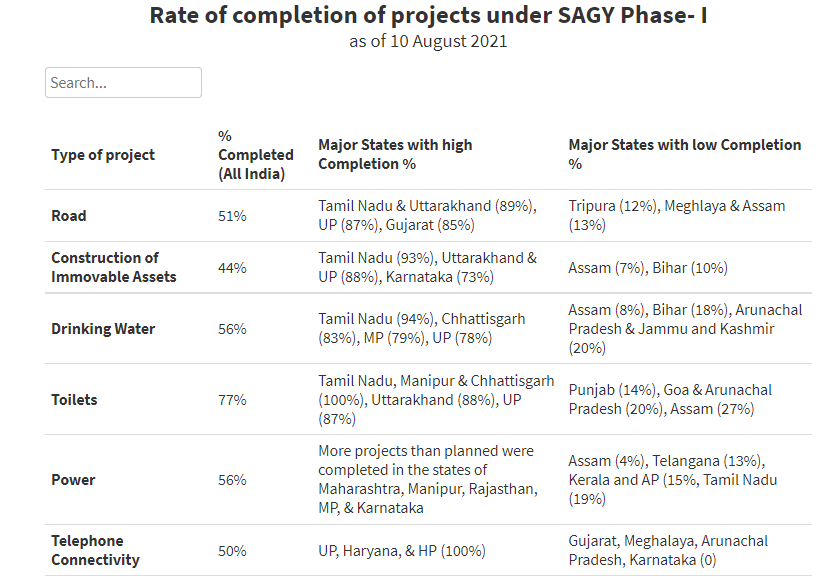 In 1992, countries agreed to an international treaty called the United Nations Framework Convention on Climate Change (UNFCCC), which set ground rules and expectations for global cooperation on combating climate change. It was the first time the majority of nations formally recognised the need to control greenhouse gas emissions, which cause global warming that drives climate change.

That treaty has since been updated, including in 2015 when nations signed the Paris climate agreement. That agreement set the goal of limiting global warming to “well below” 2 degrees Celsius (3.6 F), and preferably to 1.5 C (2.7 F), to avoid catastrophic climate change.

CoP26 stands for the 26th Conference of Parties to the UNFCCC. The “parties” are the 196 countries that ratified the treaty plus the European Union. The United Kingdom, partnering with Italy, is hosting CoP26 in Glasgow, Scotland, from October 31 through November 12, 2021, after a one-year postponement due to the COVID-19 pandemic.

What is CoP26 expected to accomplish?

Rampant stone quarrying in the Rajmahal hills of Jharkhand has raised concerns on its impact on the indigenous communities living nearby. 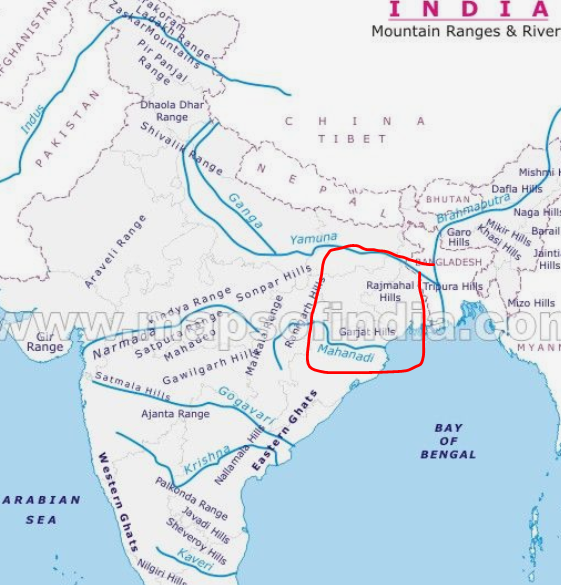 The impact of mining activities affects the livelihood and habitation of Sauria Paharia, a Particularly Vulnerable Tribal Group (PVTG), that lives on the hills.

Rajmahal hosts some of the oldest fossils in the world and there is a need to protect the area, say experts.

These hills were formed after volcanic eruptions. Rare fossils, found in these hills, are claimed to be one of the oldest in the world and belong to the Jurassic period. These fossils could help scientists in research tracing the evolution of Earth and its creation. However, these fossils are now under threat due to mining activities as well as a lack of awareness about them.

A Special NDPS Court has recently rejected the bail application of Aryan Khan by holding that even while Narcotics Control Bureau did not recover any drugs in his possession, he would not be entitled to bail as he was in "conscious possession" of the drugs found with Accused No.2- Arbaaz Merchant. The Special judge observed that Khan apparently knew his friend Abaaz Merchant was hiding charas (2.6 gms) for them to consume on the cruise, and therefore, it would amount to both of them being in conscious possession of the drugs.

CONSCIOUS POSSESSION UNDER THE NDPS ACT.

To give a crude example, if a delivery partner is caught delivering a package containing illegal drugs, he/she will not be held liable for the offence of possession unless it can be proven that there was mental awareness of the illegal drugs or- as the courts have put it- there was "conscious possession".