The World Bank Group recently released the ‘Migration and Development Brief’, which provides details of the trends in ‘Migration and Remittances’ around the world. 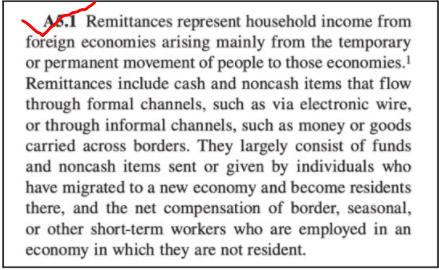 Today, we look at the trends in remittances during 2020, which was majorly impacted by COVID-19 and the projections for 2021, the year in which many countries are on a recovery path. 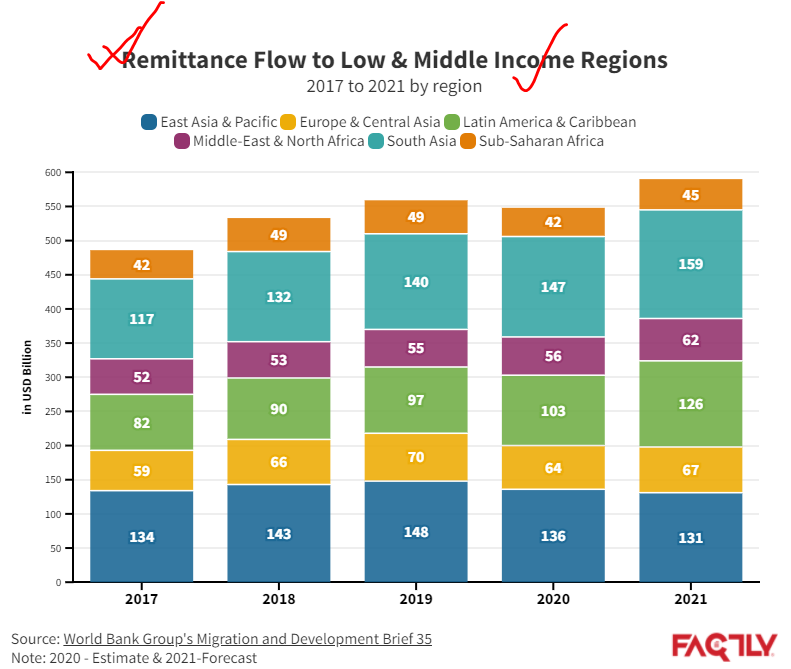 India is estimated to receive the highest remittances among Low & Middle-Income countries (LMICs)  in 2021.

As per the forecast for 2021 provided in the report, India is estimated to receive USD 87 billion in remittances in 2021. This is the highest among the LMICs.  This is a 4.6% increase compared to 2020.

This is a 4.6% increase compared to 2020. As per the report, the increase is due to the increase in remittances from expatriate workers in GCC (Gulf Cooperation Council) countries. The GCC countries have benefitted from higher oil prices which translated to the Indian expatriates being able to send higher remittances. 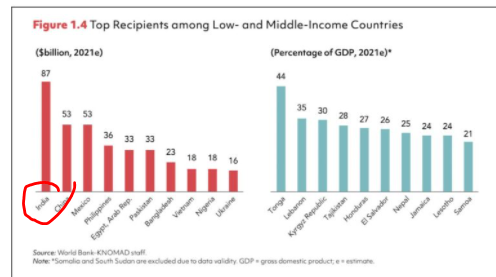 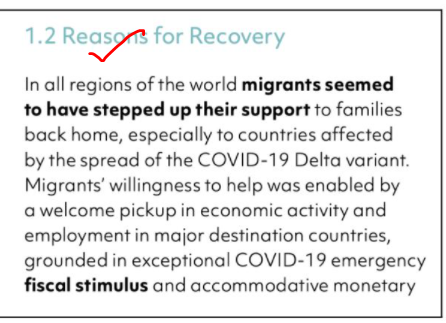 Students from all grades and stages of school education will benefit from the project. The beneficiaries are about four million students (between the age of six and 14) in over 45,000 government schools, and over one million children (between the age of three and six) enrolled in Anganwadis (Integrated Child Development Centers), and about 190,000 teachers, and more than 50,000 Anganwadi workers.

The Department of Economic Affairs, Ministry of Finance stated that “Providing universal access to quality education is central to India's economic and social development. The Project will support the state of Andhra Pradesh in fulfilling its vision of transforming government schools into vibrant institutions focused on foundational learning for young children, including addressing learning losses for children impacted by the COVID-19 pandemic.”

The above article is  from The Hindu

The following are some relevant points from the above article. 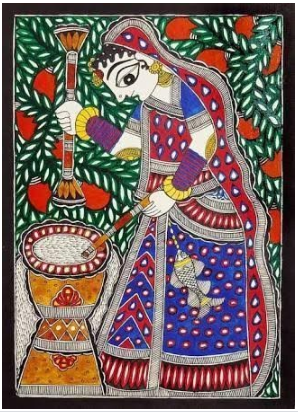 The Madhubani style of painting can be traced to the Madhubani district in Bihar, literally meaning 'a forest of honey', where women spent a lot of time making these paintings on the walls of their homes. Mainly attributed to the upper caste in the beginning, this was later taken up by women across all castes. The women used their keen sense of beauty to create evocative paintings of gods and goddesses, animals and characters from mythology, using natural dyes and pigments and painted with the help of twigs, fingers and matchsticks.