Firstly, let’s understand what delimitation means. The Election Commission of India describes it as the “act or process of fixing limits or boundaries of territorial constituencies in a country or a province (state or Union Territory) having a legislative body.” The process may also entail a change in the number of Lok Sabha seats allotted to different states, as well as in the number of Legislative Assembly seats for each state. 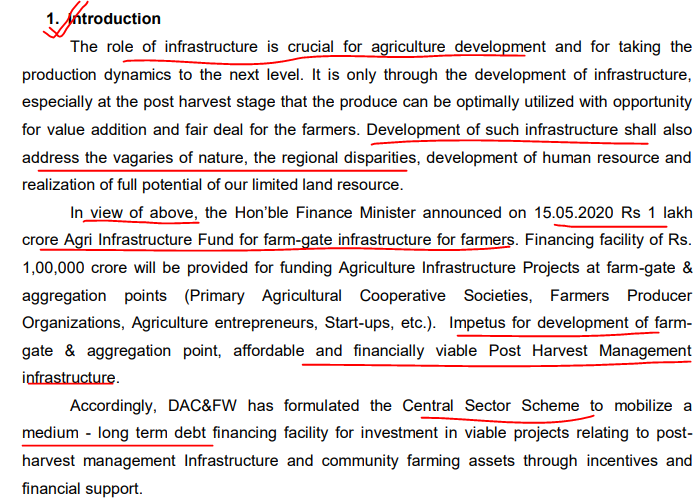 What is molecular ecology and how does it help in conservation?

As urbanisation, deforestation, loss of wildlife, and human-wildlife conflicts continue to spiral up, there is a need to use every available tool available, to help protect what is left of the natural world. Molecular ecology is one such tool for conservation and can help in wildlife disease management and forensics in illegal trade.

What is molecular ecology?

Molecular ecology is a hybrid field that combines molecular biology techniques with ecological data to make sense of natural processes such as the growth or decline of populations, formation of new species, extinctions and invasiveness.

What are genetic data and population genetic diversity?

Genetic data from organisms is collected in the form of ‘molecular markers,’ which are biological molecules that may be used to distinguish between species, populations, or individuals.

By studying and documenting the variations in the genes and molecular markers, one can measure the genetic diversity of a population of animals with the help of statistics.

Why is genetic variation important for wildlife breeding and conservation efforts?

Genetic diversity is the fuel for natural selection. It is a source of inheritable variations in characteristics that can allow populations to survive changing environments. Higher the genetic diversity of a population, higher the chance that some individuals in that population can adapt to new environmental conditions. Thus, the population will not go extinct due to any changes.

Over time, such populations suffer from ‘inbreeding depression’, a condition where genetic variants with harmful mutations begin to accumulate.

How is molecular ecology useful in detecting and managing diseases in wild animals?

Molecular ecology has now become an important part of wildlife disease management. Rapid detection of even low intensities of viral, bacterial, and parasitic infections is now possible using tests based on PCR (polymerase chain reaction — a technique that ‘amplifies’ or makes more copies of specific DNA regions). Currently, PCR-based diagnostic tests allow for the swift detection of a number of diseases in wildlife such as the Kyasanur forest disease (a tick-borne viral disease in South India), Ebola, Nipah, tuberculosis, rabies, and malaria, all of which are directly responsible for endangering wildlife and spilling over into domestic livestock and human populations.

Introduction of any scheme is very important: 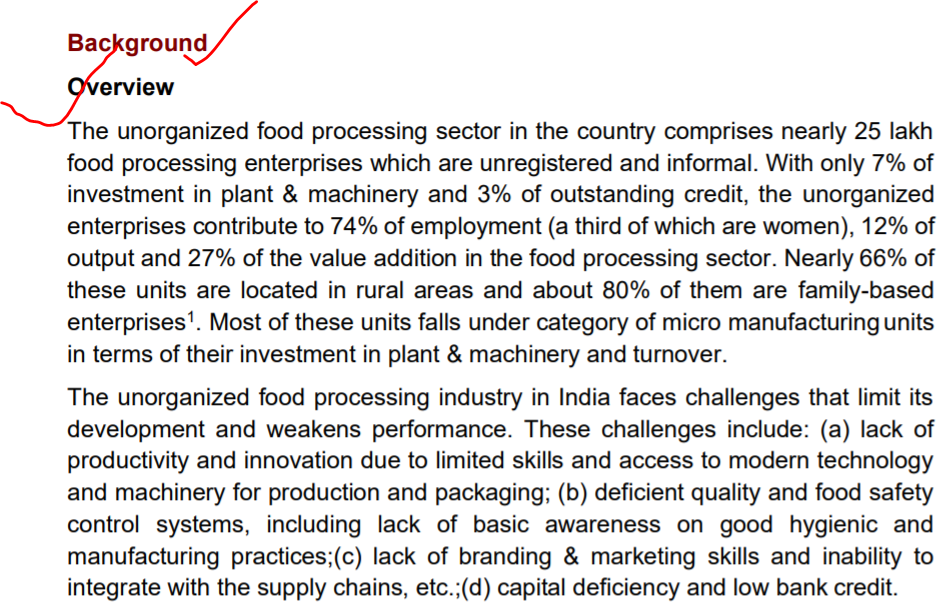 This scheme is designed to address the challenges faced by the micro enterprises and to tap the potential of groups and cooperatives in supporting the upgradation and formalization of these enterprises.

Ministry of Food Processing Industry (MoFPI) has launched the Pradhan Mantri Formalization of Micro food processing Enterprises (PMFME) scheme under the Aatmanirbhar Bharat Abhiyan with the aim to enhance the competitiveness of existing individual micro-enterprises in the unorganized segment of the food processing industry and promote formalization of the sector.

The scheme to be implemented over a period of five years from 2020-21 to 2024-25 with a total outlay of Rupees 10,000 crore. The expenditure under the scheme would to be shared in 60:40 ratio between Central and State Governments, in 90:10 ratio with North Eastern and Himalayan States, 60:40 ratio with UTs with legislature and 100% by the Center for other UTs.

The objectives of scheme are to build capability of microenterprises to enable:

Under the scheme, 2,00,000 micro food processing units will be directly assisted with credit linked subsidy. Adequate supportive common infrastructure and institutional architecture will be supported to accelerate growth of the sector.

The Scheme adopts One District One Product (ODOP) approach to reap the benefit of scale in terms of procurement of inputs, availing common services and marketing of products. ODOP for the scheme will provide the framework for value chain development and alignment of support infrastructure.