What Does Indian Law Say on Abortion?

Intense debates are going on about the decision of the Supreme Court of the United States of America which held that there is no constitutional right to abortion by overruling the 50-year-old land mark decision Roe v. Wade.

The judgment came in the case Thomas E Dobbs v. Jackson Women's Health Organization, in which the Court by 6:3 majority upheld a Mississippi law (Gestational Age Act) which prohibited the abortion of a foetus above the age of 15 weeks except in the case of a medical emergency.

What is the position of Indian law?

Following the 2021 amendment, opinion of two doctors is needed only for pregnancies between 20 and 24 weeks. But the opinion of a 4-member Medical Board is required to terminate pregnancy any time on the ground of "substantial foetal abnormalities".

The Medical Termination of Pregnancy (Amendment) Act 2021 came into force with effect from September 24, 2021.

Circumstances in which abortion is allowed

Abortion is allowed on medical opinion that :

Pregnancy caused by rape can be terminated

The anguish caused by "unwanted pregnancy" caused by failure of contraception methods is presumed to cause grave injury to mental health of the woman and can be aborted.

Women eligible for termination of pregnancy up to twenty-four weeks

On October 12, 2021, the Union Government notified the Medical Termination of Pregnancy (Amendment) Rules 2021, in which the categories of women eligible for abortion of pregnancy up to 24 weeks were specified. They are :

(a) survivors of sexual assault or rape or incest;

(c) change of marital status during the ongoing pregnancy (widowhood and divorce);

(d) women with physical disabilities [major disability as per criteria laid down under the Rights of Persons with Disabilities Act, 2016 (49 of 2016)];

(f) the foetal malformation that has substantial risk of being incompatible with life or if the child is born it may suffer from such physical or mental abnormalities to be seriously handicapped; and

The 2021 amendment inserted a specific clause in the Act (Section 5A) mandating that the doctor should not reveal the name and particulars of the woman whose pregnancy was terminated. Breach of confidentially by the doctor is punishable with imprisonment which may extend to one year, or with fine, or with both.

The Partnership for Global Infrastructure and Investment (PGII) was first unveiled by the G7 leadership last June as a plan to aid lower and middle-income countries in building better infrastructure.

Since it was first announced, the PGII has been viewed as a counter to China’s Belt and Road Initiative (BRI), which critics have termed a ‘debt trap’ not just for its allies but for Beijing itself.

Moreover, the PGII could benefit developing countries, and particularly India, by offering finance for decarbonisation efforts. Indian entrepreneurs and companies working to increase food security and improve the rural economy also stand to benefit from this global infrastructure investment partnership.

Areas of focus for PGII

All important points related to G-7.

The first “World Economic Summit” – which later became the G7 – was initiated in 1975.

Why was G7 created?

The G7 was created more than four decades ago as an annual gathering of political leaders to discuss and exchange ideas on a broad range of issues, including global economy, security and energy.

France, Italy, Japan, the United Kingdom, the United States and West Germany formed the Group of Six in 1975 so that the non-communist powers could come together to discuss economic concerns, which at the time included inflation and recession following an OPEC oil embargo. Canada joined the following year. Russia eventually joined in 1998 — and its inclusion was meant as a signal of cooperation between East and West after the Soviet Union’s collapse in 1991.

G7 used to be known as the G8 (Group of Eight) until 2014 when Russia was excluded because of its annexation of Crimea from Ukraine.

The Group of Seven (G7) is an informal forum of seven leading industrial nations and democracies, Germany, Canada, France, Italy, Japan, the United Kingdom and the United States of America, and the European Union.

The G7 – like the G20 – is not an international organisation. It does not have its own administrative apparatus, nor are its members permanently represented in any way. Due to the G7’s informal structures, the country that holds the Presidency has a particularly important role to play.

The Presidency rotates between members on an annual basis. Germany takes over the Presidency in 2022 from the UK (2021) and will be succeeded by Japan (2023).

Although the decisions made by the G7 are not legally binding, they do have a tangible political impact. 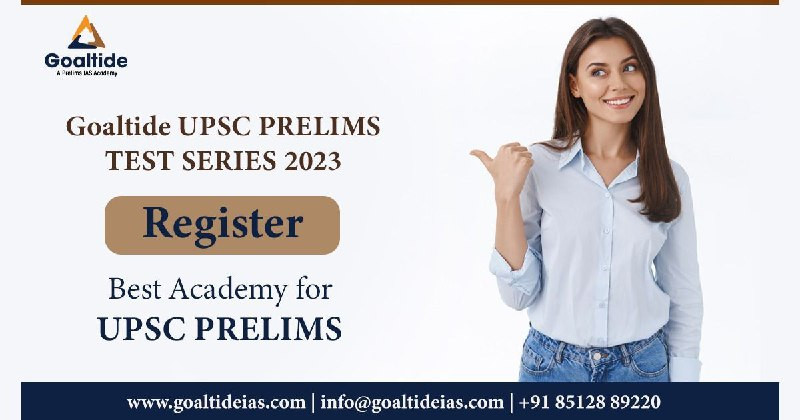