In a bid to emphasize on LiFE (Lifestyle for the Environment) movement through sustainable consumption, the Department of Consumer Affairs has taken a significant step for developing an overall framework for the Right to Repair.

About Right to Repair:

Repair is a critical function of all forms of re-use and even for the sustainable life of the products. A product that cannot be repaired or falls under planned obsolescence i.e. designing a product with an artificially limited useful life, not only becomes e-waste but also forces the consumers to buy new products for want of any repair to reuse it. Thus, restricting the repair of products forces consumers to deliberately make a choice to purchase a new model of that product.

The rationale behind the “Right to Repair” is that when we buy a product, it is inherent that we must own it completely for which the consumers should be able to repair and modify the product with ease and at reasonable cost, without being captive to the whims of manufacturers for repairs.

The aim of developing a framework on right to repair in India is to empower consumers and product buyers in the local market, harmonize trade between the original equipment manufacturers and the third-party buyers and sellers, emphasize on developing sustainable consumption of products and reduction in e-waste.

Once it is rolled out in India, it will become a game-changer both for the sustainability of the products and as well as serve as a catalyst for employment generation through Aatmanirbhar Bharat by allowing third-party repairs.

The Department in this regard, has set up a committee which shall be chaired by Smt. Nidhi Khare, Additional Secretary, Department of Consumer Affairs, Government of India.

The right to repair has been recognized in many countries across the globe, including the U.S.A, U.K and European Union. In USA, the Federal Trade Commission has directed manufacturers to remedy unfair anti-competitive practices and asked them to make sure that consumers can make repairs, either themselves or by a third-party agency.

The Sustainable Development Goals Report 2022 charts progress towards realizing the 17 Goals. s. It is a collaborative effort between the Department of Economic and Social Affairs and more than 50 international and regional agencies, based on millions of data points provided by over 200 countries and areas.

We will mention every goal in image form as mentioned in report. Read all 17 goals one by one. 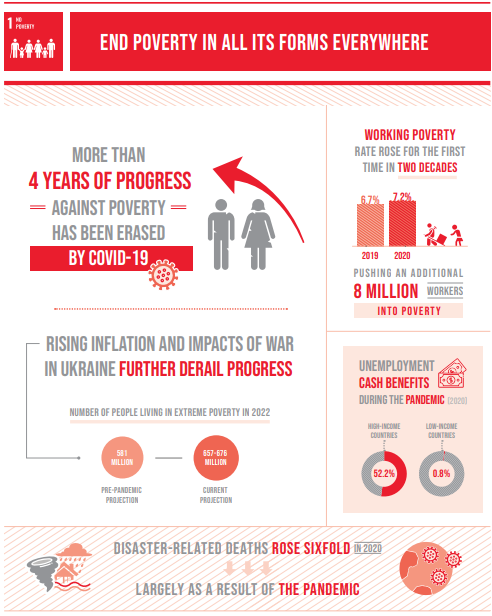 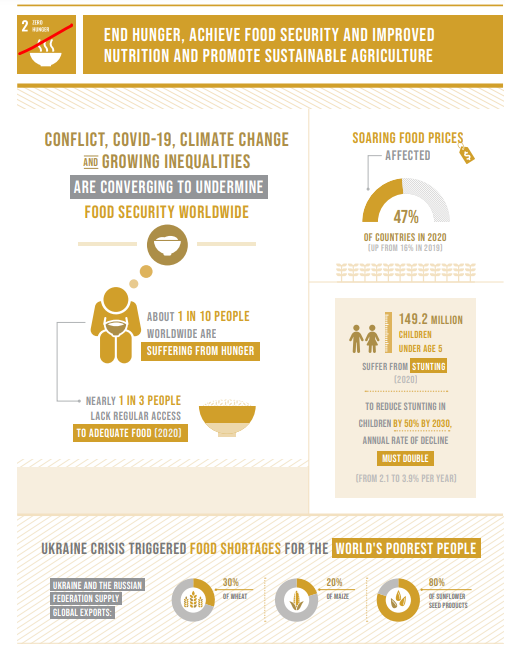 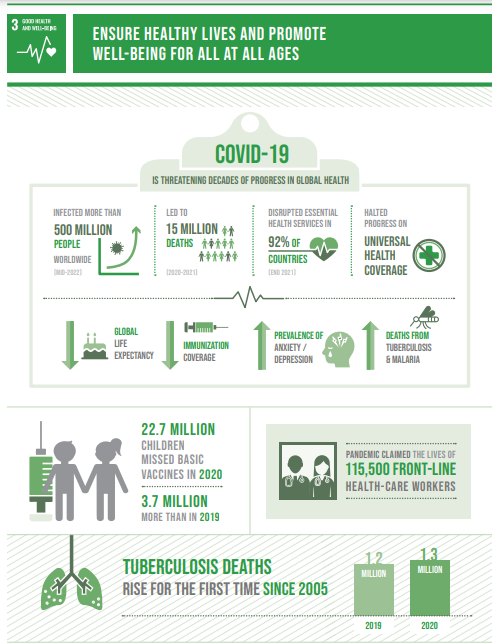 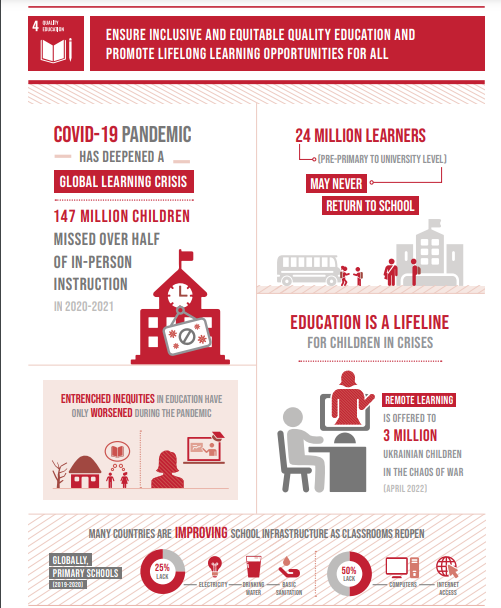 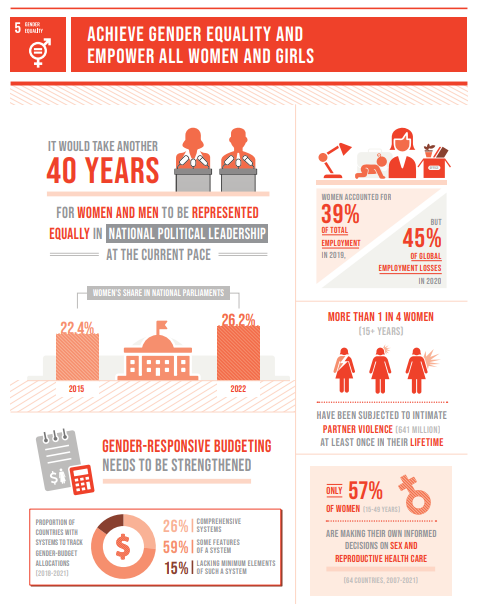 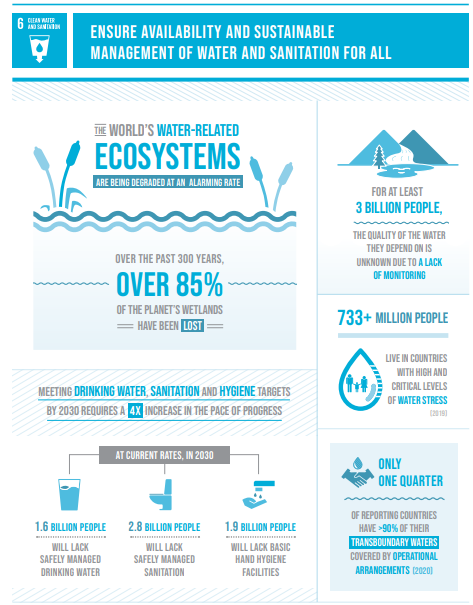 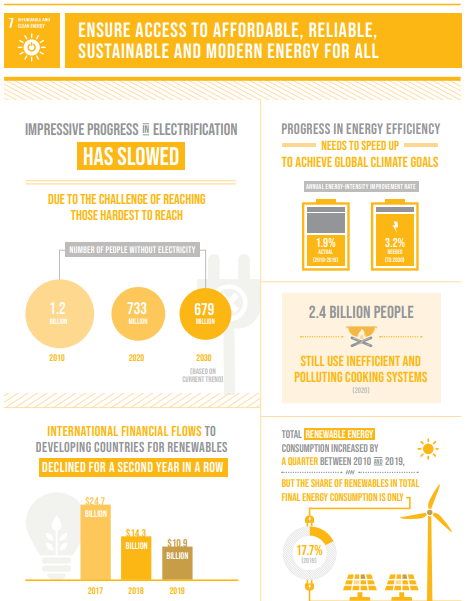 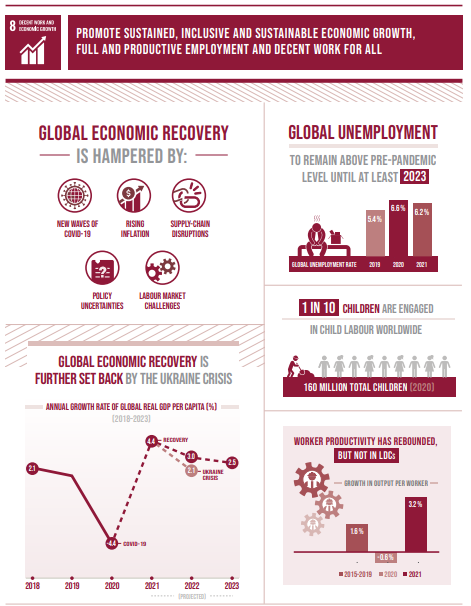 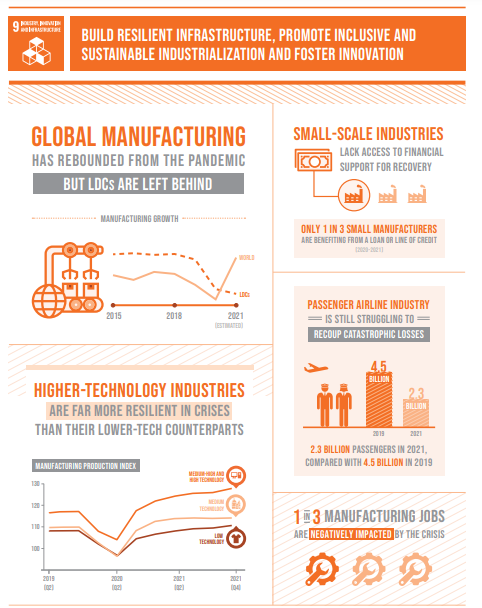 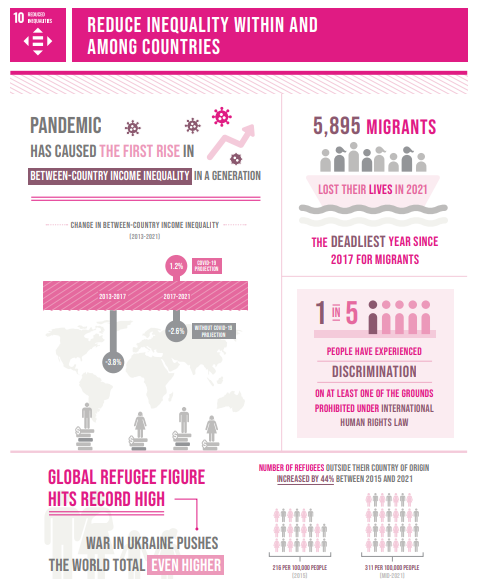 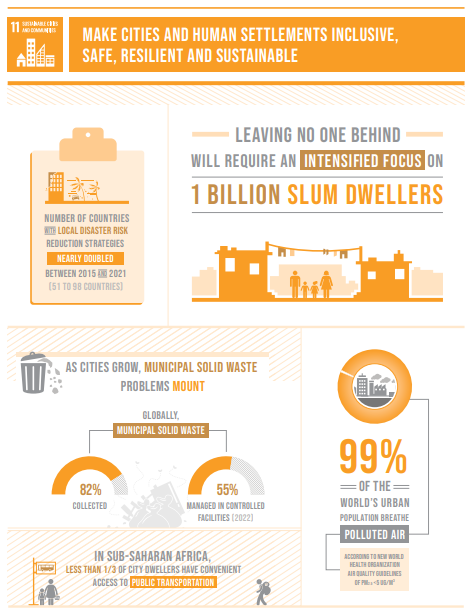 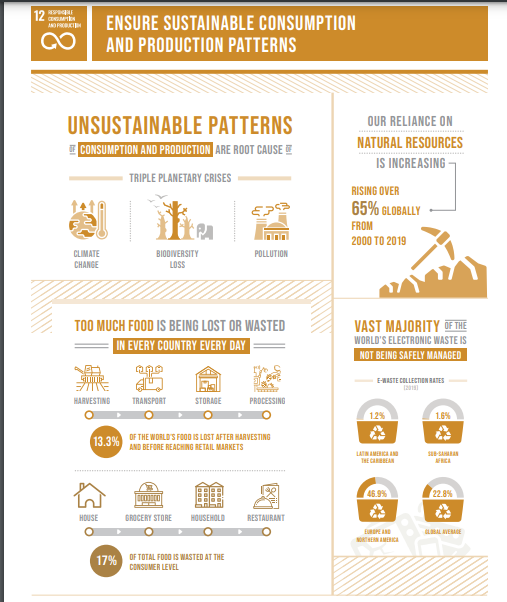 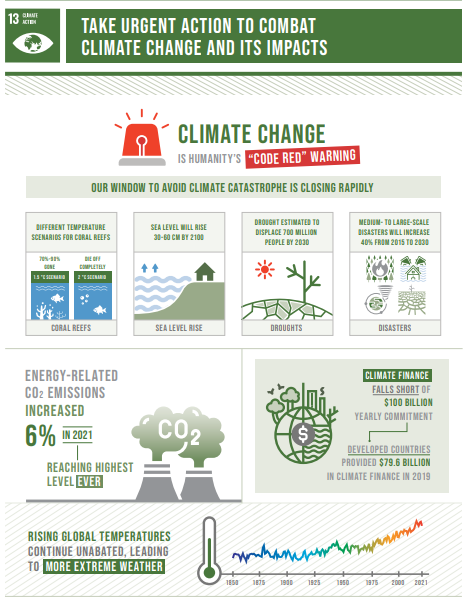 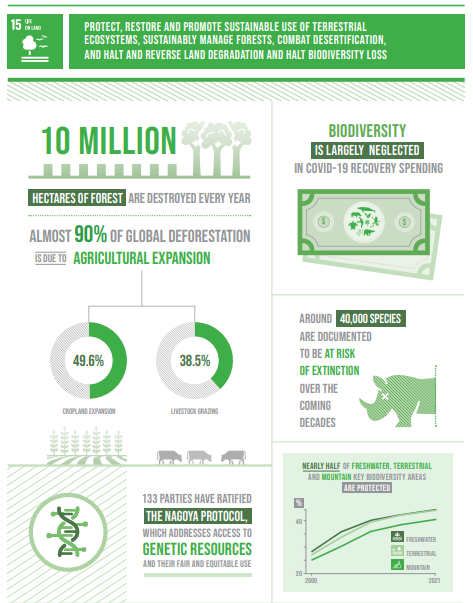 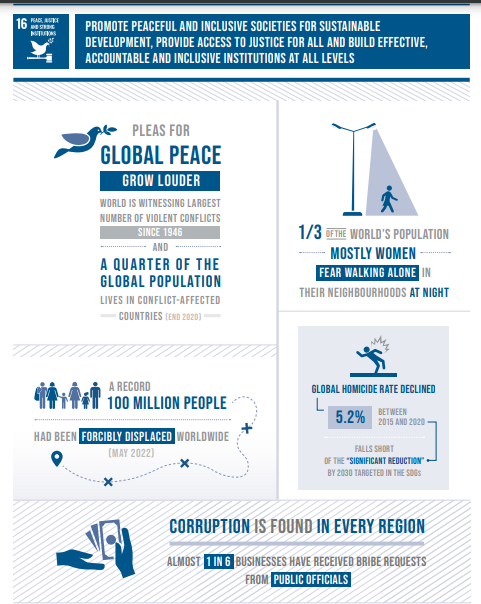 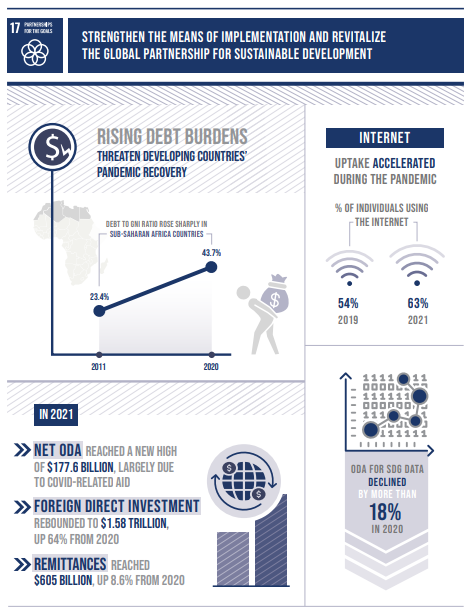 This is enough from report.

Persistent Capital Outflows and widening CAD has led to depreciation of Rupee and falling Forex Reserves. RBI has taken the following measures to boost FOREX.

1) There is a limit on how much corporates can borrow (External Commercial Borrowing) from abroad annually. This limit has been doubled to $1.5 Billion. Actually, when Indian companies borrow from abroad in foreign currency or dollars then they convert this dollar into rupee in our forex market. They sell dollars and purchase rupees, so that they can invest in India. This increases the demand of rupee and rupee appreciates.

3) Banks have been exempted from maintaining CRR and SLR on new/additional NRI deposits. So, banks will try to attract more NRI deposits and they will be able to offer some higher interest rates to NRIs because banks cost of funds will get reduced as they don't need to keep CRR & SLR.

This information is sufficient and no need to go in any further detail.

Both registries for NDCs and ADCOMs were approved during COP 26 and serve as channels for information flowing towards the Global Stocktake of the Paris Agreement that is to take place every five years starting in 2023.

About the NDC registry

Launching the new public registry for NDCs signifies a crucial step toward implementing the work programme agreed upon during COP 24 in Katowice, Poland.

This public registry is the official channel to formally communicate NDCs under the Paris Agreement, acting as a fully transparent repository of NDCs where anyone can browse and look for information on what countries are doing to tackle climate change.

Each Party to the Paris Agreement is required to submit an NDC highlighting what they intend to do to contribute to the international effort to keep the global temperature rise since pre-industrial times well below two degrees Celsius, with a preference to limit it to 1.5 degrees.

About the ADCOMs registry

The purpose of ADCOMs is to increase the visibility and profile of climate change adaptation. It also aims to strengthen adaptation action and support for developing countries, provide input to the Global Stocktake on the Paris Agreement, and enhance understanding of adaptation needs and activities.

ADCOMs can contain elements like information on impacts, risks and vulnerabilities, adaptation progress and results achieved, barriers, challenges and gaps to implementing adaptation, among others.

The ADCOMs can be submitted together with other communications or documents, including a National Adaptation Plan (NAP), a national communication, an NDC, or a biennial transparency report.