It is a performance-based index aimed to facilitate the ease of setting up a business start-up and the creation of conducive environments to create a facilitative ecosystem. It was initiated in 2018, consisting of 26 action points and a total score of 100. Out of these 26 action points, 8 points were based on the feedback received. States are ranked into five categories – Best Performers, Top Performers, Leaders, Aspiring Leaders, and Emerging Start-up Ecosystems.

Significance of the report:

Stronger IIP indicates the growing demand and recovery of the economy.

The MHRD adopted the National Institutional Ranking Framework (NIRF), which was introduced in 2015. This framework provides a mechanism for classifying educational institutions across the nation. To determine the broad criteria for rating different colleges and institutions, the process is based on the overall recommendations and broad understanding reached by a Core Committee established by MHRD. The below table shows the criteria.

Key highlights of the report: 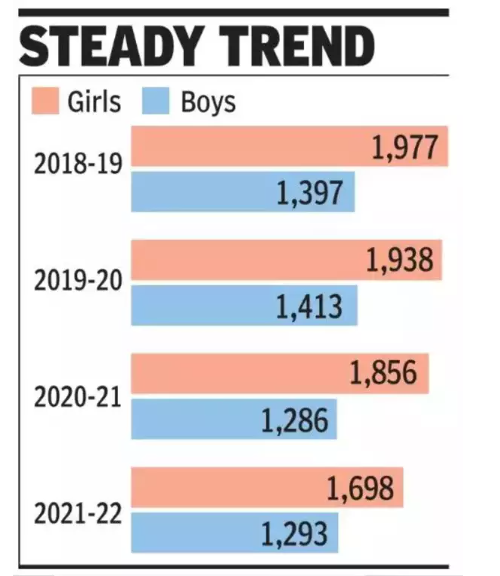 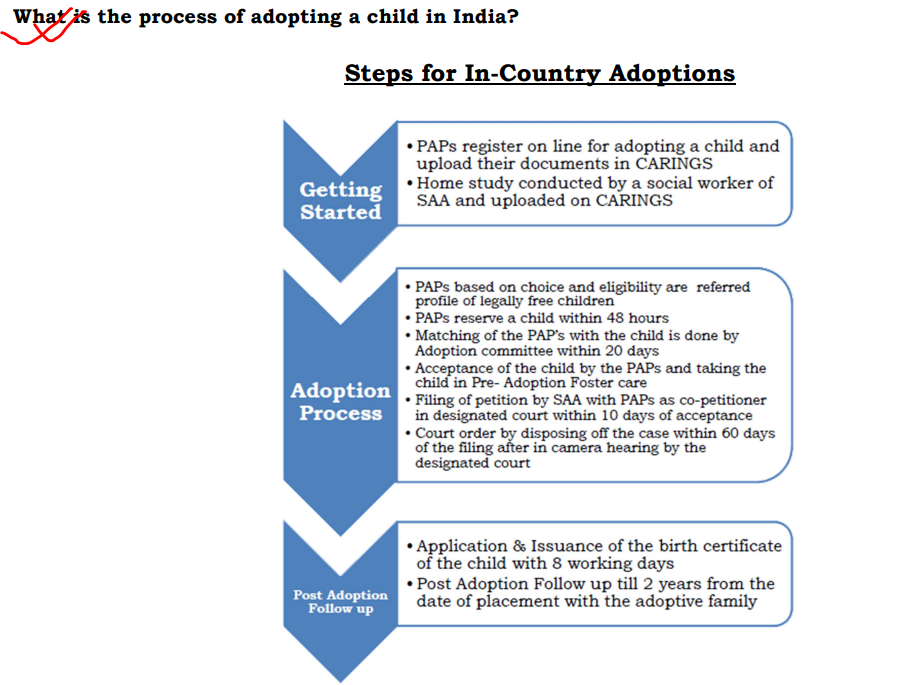 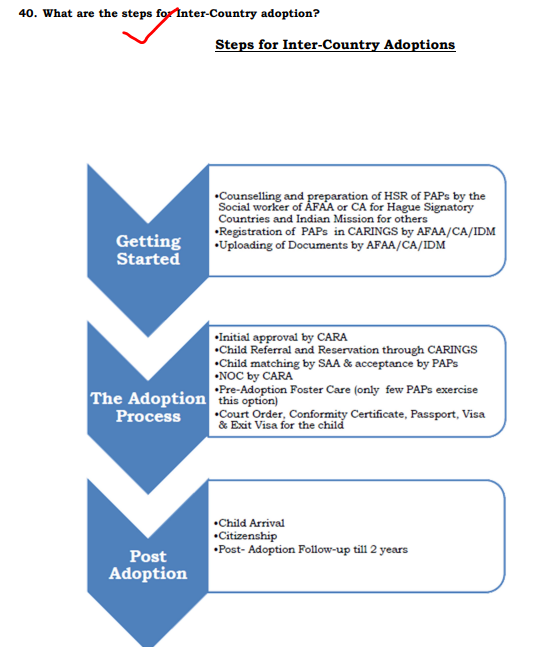 Today, we will learn more about adoption:

Adoption means the process through which the adopted child is permanently separated from his biological parents and becomes the lawful child of the adoptive parents with all the rights, privileges and responsibilities that are attached to a biological child.

Who can be adopted?

A child can be adopted if s/he is:

Prospective adoptive parents (PAP):- who are physically, mentally and emotionally stable, financially capable and who do not have any life-threatening medical conditions are eligible to adopt.

The minimum age difference between the child and PAP/s shall not be less than twenty-five years.

Why WTO does not allow Governments to export foodgrains from the public stockholdings?

WTO wants to ensure fair trade across member countries. And if the trade across member countries is happening at market rate and there is not Govt. interference then WTO does not have any problem. Actually, WTO wants to prevent distortion in international trade and Govt. intervention (through MSP, fertilizer subsidy, electricity subsidy etc.) creates distortion. Now how come distortion happens through Govt. intervention. let us take an example:

1) Stocking Subsidy example:   Suppose a trader (from country X) procured wheat from the farmer at market price of Rs. 18/kg and stocked it for 6 months (stocking cost Rs. 4/kg) and then he exported the wheat  above  Rs. 22/kg (=Rs. 18/kg + Rs. 4/kg) and earned some profit margin.

Now, suppose Indian Govt. has also procured wheat from the farmer at market price of Rs. 18/kg (and not at MSP) and did stocking, so there will be a stocking/storage cost, but Govt. of India treats this storage cost as a subsidy for the people of India in the name of food security and does not exactly calculate it. So, if there is excess stock, then Govt. of India wants to sell this wheat stock at just above Rs. 18/kg (or may be below it, because whatever is the loss that’s basically subsidy which taxpayers are funding, so Govt. won't mind selling even below Rs. 18/kg, but a trader will never do that).  So, in this case the importing country will prefer to purchase from Govt. of India rather than the trader (from country X) and then we will say that trade got distorted.

2) MSP example: Suppose the international price of wheat is Rs. 16/kg and in India the market price is Rs. 18/kg. So, Indian farmers will not be able to export as no one will buy at Rs. 18/kg. But then Govt. of India comes into picture and procures the Indian Farmers wheat at Rs. 20/kg (MSP) and tries to export it at Rs. 16/kg. By doing this the traders and farmers in other countries (where Wheat was Rs. 16/kg) will be displaced and this is basically distortion in international trade.

So, it’s not only Govt. of India does... but there are several Govts doing this and hence WTO has put restrictions on export of stocks procured at Govt. regulated rates (MSP) and stocked under public stockholding programmes. And every time WTO cannot check that at what price Govts are procuring or what is the stocking subsidy. So, it favours market mechanism and restricts export from public stockholdings.