Fossil fuels have solved our energy problems since the beginning of the industrial revolution that started in the eighteenth century. However, from past few decades, the world has seen an unprecedented and uncontrolled use of fossil fuels. In the current era, we heavily rely on fossil fuels for energy demands. It is undeniably true that fossil fuels hold the credit of shaping our world, but on the cost of environmental and related hazards. The negative environmental impacts of fossil usage are now being realized, and the search for alternative energy sources has begun.

Bioenergy crops are one such energy source that could positively impact the environment to reduce the level of carbon dioxide, emission of greenhouse gases and soil erosion. The biofuel generation using fast growing and photosynthetically efficient bioenergy crops is emerging as a reliable alternative to fossil fuels.

Lead exposure that, in turn, causes cardiovascular diseases (CVD), chronic kidney diseases and idiopathic intellectual disability, is said to be responsible for nearly 45 per cent or close to half of these deaths in 2019, according to the WHO report.

Lead is added to paints for various reasons, including enhancing the colour, reducing corrosion and decreasing the drying time.

The world is lagging behind in controlling lead use. Just 41 per cent of countries including India, have legally binding controls on the production, import, sale and use of lead paints, according to the WHO.

According to the report by the United Nations Environment Programme (UNEP), only 13 countries have laws which prescribe that lead concentration should not be more than 90 particles per million (ppm). These countries are: India, the United States (US), Bangladesh, Canada, Cameroon, China, Ethiopia, Iraq, Israel, Jordan, Kenya, Nepal and the Philippines. 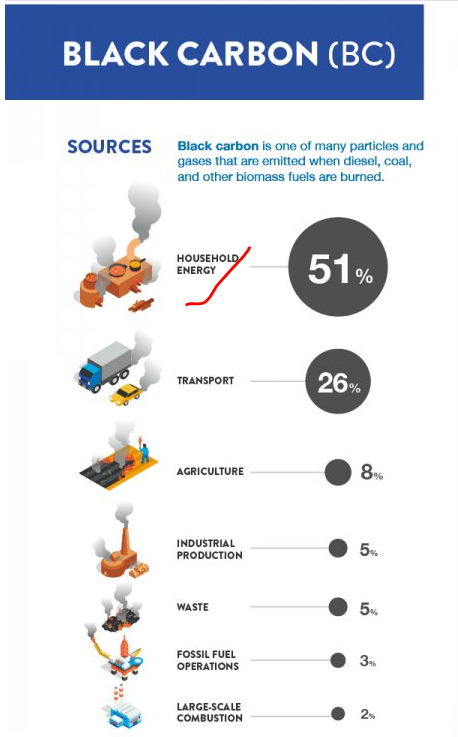 Black carbon is a short-lived climate pollutant with a lifetime of only days to weeks after release in the atmosphere.

During this short period of time, black carbon can have significant direct and indirect impacts on the climate, the cryosphere (snow and ice), agriculture and human health. 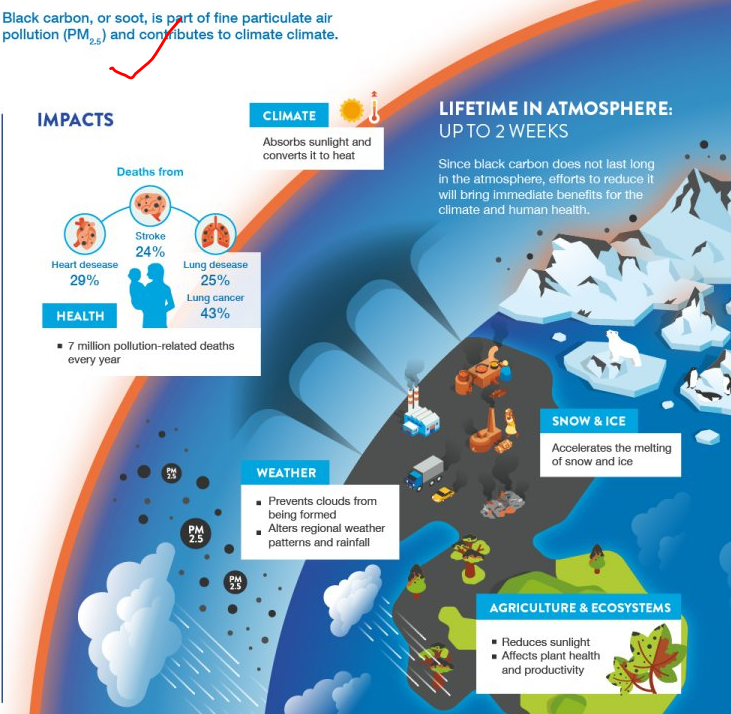 Each member has one vote.

All UN Member States are represented in the General Assembly. Each Member State has one vote. Decisions on such key issues as international peace and security, admitting new members and the UN budget are decided by a two-thirds majority. Other matters are decided by simple majority. Many decisions are reached by consensus without a formal vote.

In recent years, an effort has been made to achieve consensus on issues, rather than deciding by a formal vote, thus strengthening support for the Assembly’s decisions.

How President is elected?

Any Member State can put forward a candidate for President of the General Assembly (PGA).  He/she is not required to be, but always has been, a citizen of the Member State presenting the candidacy. The PGA is elected in his/her personal capacity and for the duration of the term of office represents the membership as a whole.

What is the role and mandate of the PGA?

The PGA is the guardian of the GA Rules of Procedure but has no say in the actual decision-making of the GA – in fact, the PGA does not have a vote in the GA.  Even on procedural matters, the PGA always remains under the authority of the GA.

The Charter of the UN establishes only the function of the PGA.  The exact role and mandate have been defined and agreed on by the GA and are described in the GA Rules of Procedure, in GA revitalization resolutions, and in other GA resolutions which assign responsibilities and tasks to the PGA.

How are the Vice-Presidents elected?