Rules of origin' for imports under FTAs 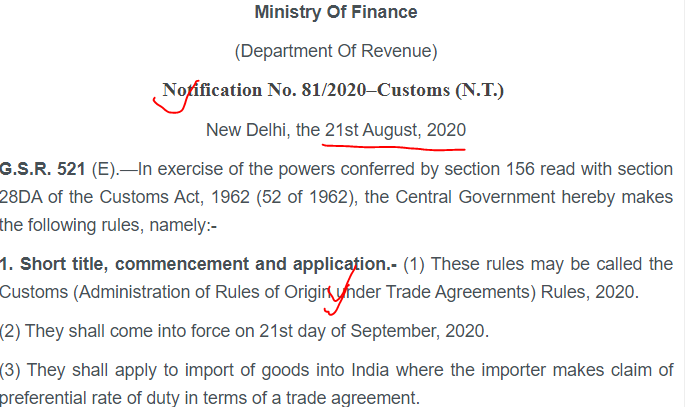 The government has come out with norms for the enforcement of 'rules of origin' provisions for allowing preferential rate of customs duties on products imported under free trade agreements. The new norms have been framed with a view to checking inbound shipments of low-quality products and dumping of goods by a third country routed through an FTA partner country. The Department of Revenue has notified the 'Customs (Administration of Rules of Origin under Trade Agreements) Rules, 2020' which would "come into force on September 21, 2020". 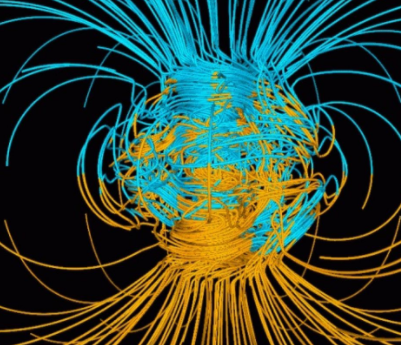 Researchers have revised the estimate of the age of Earth’s solid inner core to 1-1.3 billion years from 565 million years old.

Over the years, estimates for core age have fluctuated between very young and relatively high. A year ago, Nature Geosciences had reported inner core was only about 565 million years old — quite young compared to the age of our 4.5-billion-year-old planet.

The research to re-determine the age of the core has shed light on several other interesting attributes, such as the process of heat convection of the iron core and the energy sources that power geodynamo that sustains magnetic field.

Pumas adapt behaviour to save energy for mountain survival: Study 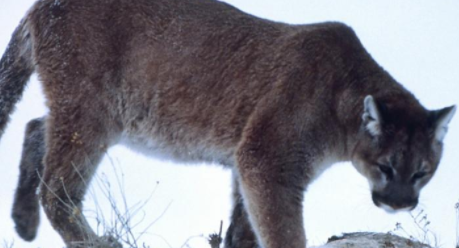 Pumas, also known as mountain lions or cougars, have an ability to assess their surrounding terrain and accordingly use a suitable walking gait to conserve energy, a new study has shown. 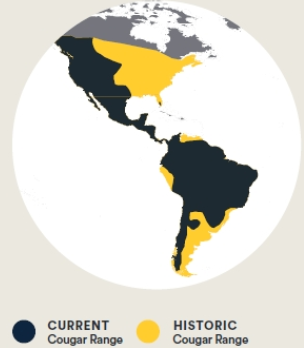 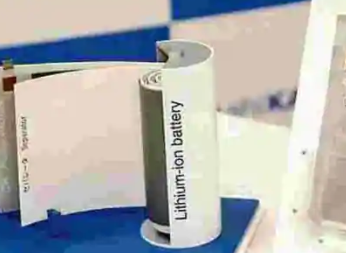 Researchers at the Indian Institute of Technology (IIT) Bombay and Shiv Nadar University claim to have developed a technology for production of environment friendly Lithium-Sulfur (Li-S) batteries which will be three times more energy efficient and cost effective than Lithium-ion batteries commonly used at present.

According to the team, the Li-S battery technology leverages principles of green chemistry, incorporating usage of by-products from the petroleum industry (Sulfur), agro-waste elements and copolymers such as cardanol (a by-product of cashew nut processing) and eugenol (clove oil) as cathodic materials.

What researchers have to say: 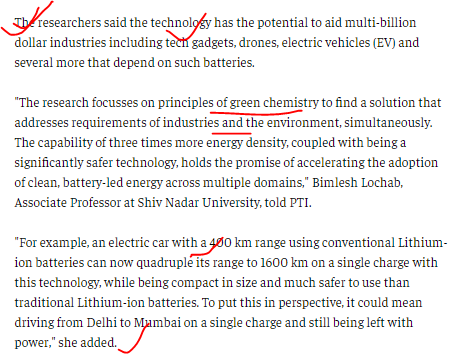 The Centre has constituted the National Council for Transgender Persons to formulate policies, programmes, legislation and projects regarding members of the community for achieving equality and full participation by them.

The council was established by the Centre in exercise of the powers conferred by the Transgender Persons (Protection of Rights) Act, 2019, according to a gazette notification issued late on 21 August 2020 night.