The SKA will be the world’s largest radio telescope, many times more powerful and faster at mapping the sky than today’s best radio telescopes. It is not a single telescope, but a collection of various types of antennas, called an array, to be spread over long distances.

The SKA will also be among the world’s largest public science data projects. Once completed it will generate enormous volumes of data.

The SKA will be used to answer fundamental questions of science and about the laws of nature, such as: how did the Universe, and the stars and galaxies contained in it, form and evolve? Was Einstein’s theory of relativity correct? What is the nature of ‘dark matter’ and ‘dark energy’? What is the origin of cosmic magnetism? Is there life somewhere else in the Universe? But, perhaps, the most significant discoveries to be made by the SKA are those we cannot predict.

The SKA will eventually use thousands of dishes and up to a million low-frequency antennas that will enable astronomers to monitor the sky in unprecedented detail and survey the entire sky much faster than any system currently in existence. 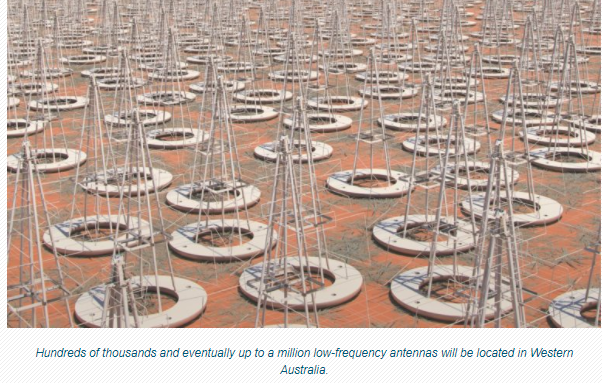 This global organisation is managed by the not-for-profit SKA Organisation, who have their headquarters at the Jodrell Bank Observatory, near Manchester in the United Kingdom.

India's first geothermal power project will be established at Puga village of eastern Ladakh. Puga has been identified as the hotspot of geothermal energy in the country by the scientists.

What is Geothermal Energy?

Like coal, gas or nuclear power facilities, a geothermal power plant converts heat to electricity. It does this using high-temperature (300°F to 700°F) heat – known as geothermal energy – from the Earth, accessed by drilling hot water or dry steam wells in a process similar to drilling for oil.

The hot water or steam is piped to the surface and used to power turbines that generate electricity. 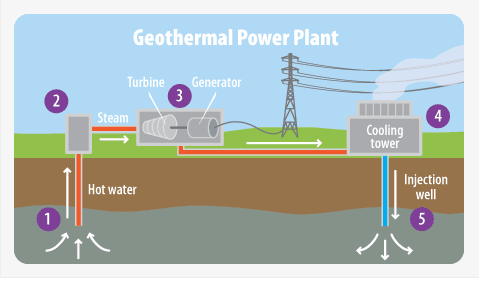 Geothermal resources in India are manifested on the surface mainly in forms of geysers and hot springs with temperature ranging from 32 °C to 97 °C. Around 340 hot springs are reported in India and most of them are located along the following 5 major regions namely NW-SE Himalayan arc system which is extended to Andaman Nicobar Island, Son-Narmada-Tapti lineament, West Coast continental margin along with its adjacent and surrounding areas, Gondwana grabens and Delhi fold regions. 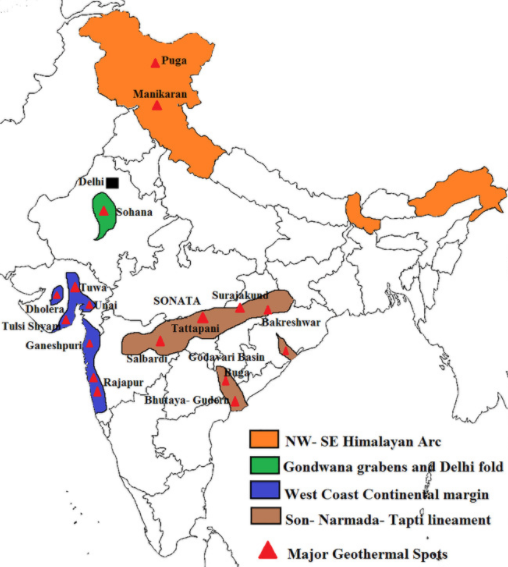 Installed capacity in world is around 15GW now. 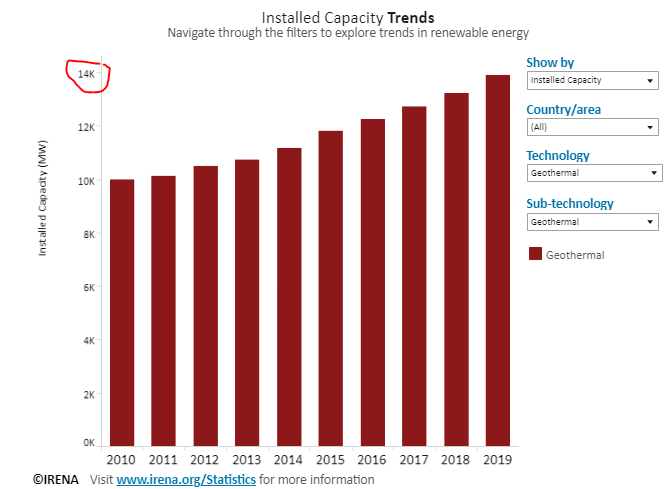 The Global Geothermal Alliance (GGA) was launched during COP21 in December 2015 to serve as a global platform for improved dialogue, cooperation and coordinated action between geothermal industry, policy makers and other geothermal stakeholders in addressing the challenges hindering both geothermal power generation and direct use of geothermal heat. 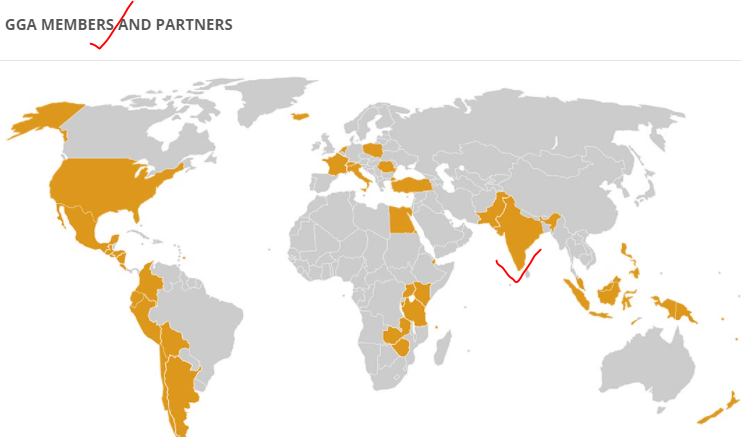 The National Tiger Conservation Authority (NTCA) has approved the creation of the fifth tiger reserve in Tamil Nadu. Other four are: 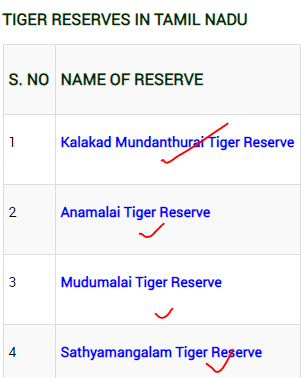 An area of 1,01,657.13 hectares or 1016.5713 sq.km in Srivilliputhur Grizzled Giant Squirrel Sanctuary and Megamalai Wildlife Sanctuary have been combined to create the tiger reserve.

With this new tiger reserve, Vaigai river and its catchment areas will be fully protected.

The National Tiger Conservation Authority is a statutory body under the Ministry of Environment, Forests and Climate Change constituted under enabling provisions of the Wildlife (Protection) Act, 1972, as amended in 2006, for strengthening tiger conservation, as per powers and functions assigned to it under the said Act.

You will the entire function of NTCA given below. Once you read entire functions, it will give you confidence while solving questions related to this. 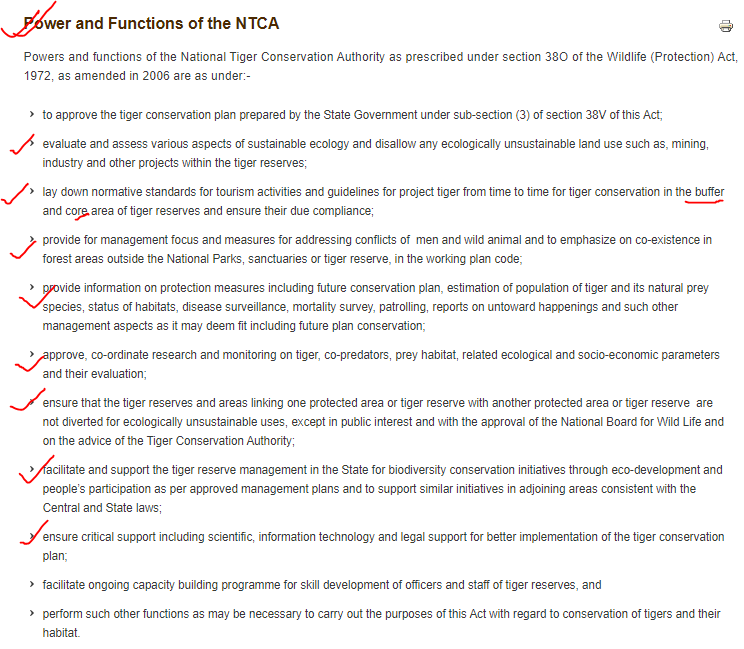 Inclusion of the Kuruba community in the ST list.

Leaders of the community urged the State government to recommend to the Centre inclusion of the Kuruba community in the ST list.

Jenu Kurubas and Kadu Kurubas are tribes in Karnataka. ST status for Kurubas is restricted to Kodagu district.

According to Article 342, the first specification of Scheduled Tribes in relation to a particular State/ Union Territory is by a notified order of the President, after consultation with the State governments concerned.

The inclusion of a community as a Scheduled Tribe is an ongoing process.

The essential characteristics of these communities are:

The Scheduled Tribes are notified in 30 States/UT’s. No community has been specified as Scheduled Tribe in relation to the State of Haryana and Punjab and Union Territories of Chandigarh, Delhi and Puducherry. 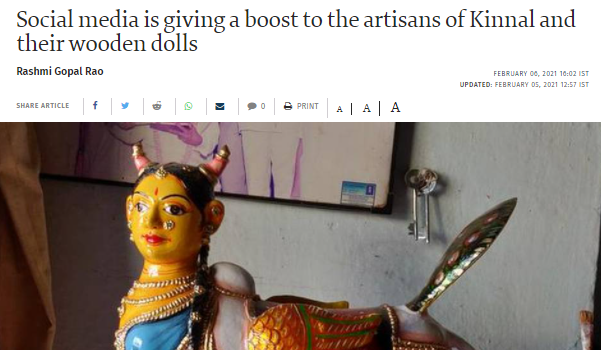 The town is famous for Kinhal toys and religious idols.