India ranks first among the world’s milk producing Nations since 1998 and has the largest bovine population in the World.

Let us look at milk production ad per capita availability. 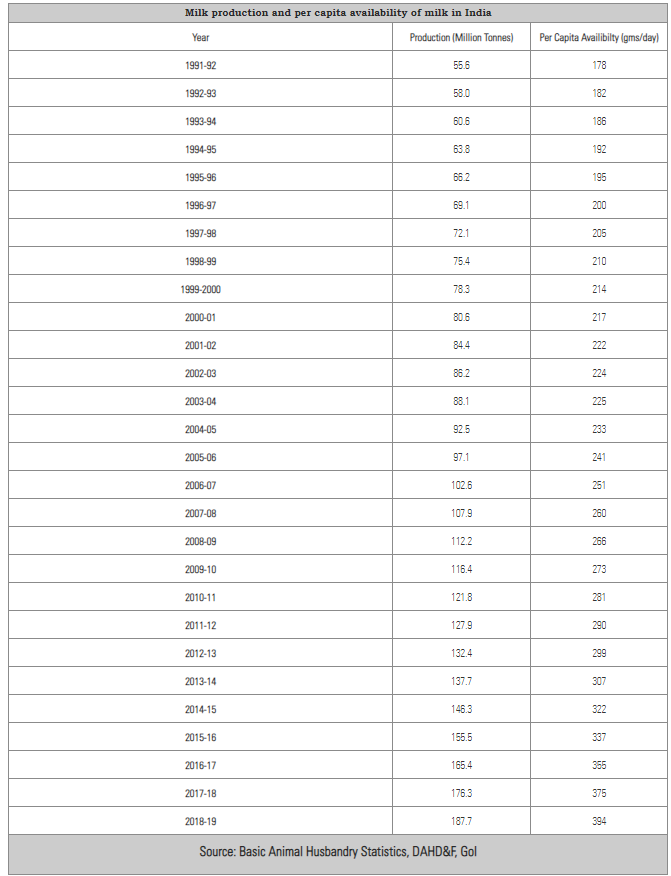 When talking about, we can’t forget:

It is very important to read introduction of any scheme.

The National Bank for Financing Infrastructure and Development (NaBFID)

The National Bank for Financing Infrastructure and Development (NaBFID) is likely to begin its lending operations with about 190-200 big infrastructure projects in the railways, roads and energy sector.

About National Bank for Financing Infrastructure and Development (NBFID)

NBFID will be set up as a corporate body with authorised share capital of one lakh crore rupees.

NBFID will have both financial as well as developmental objectives.

Source of funds: NBFID may raise money in the form of loans or otherwise both in Indian rupees and foreign currencies, or secure money by the issue and sale of various financial instruments including bonds and debentures.

Management of NBFID:  NBFID will be governed by a Board of Directors.  The members of the Board include: (i) the Chairperson appointed by the central government in consultation with RBI. 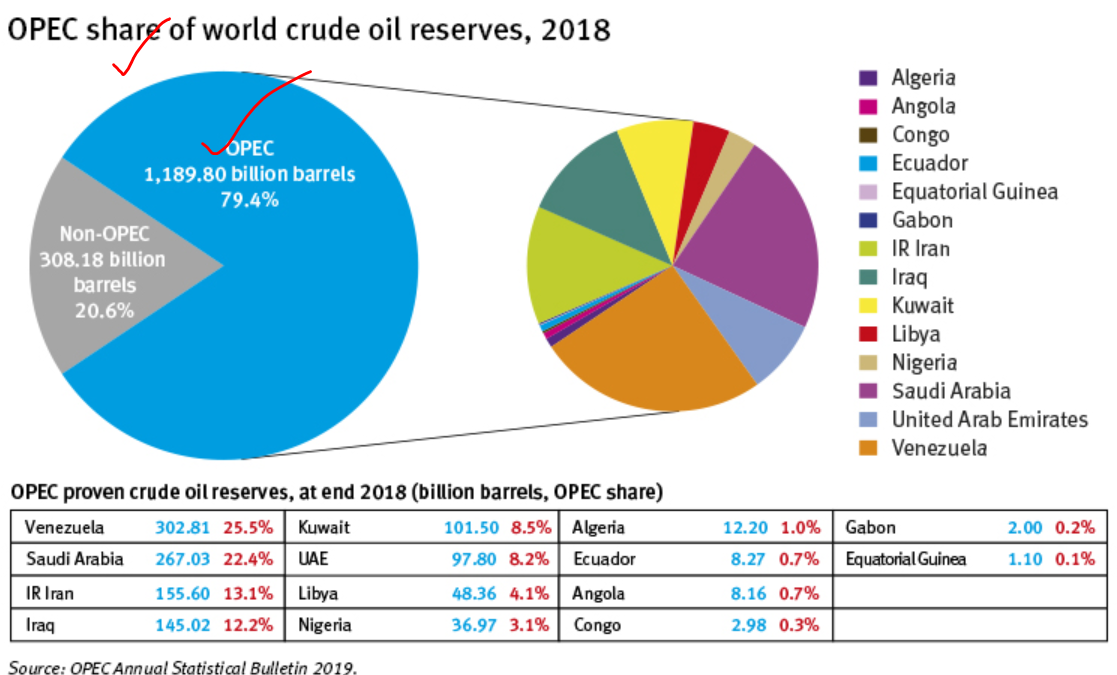 Now, a bit understanding about OPEC+

OPEC plus refers to OPEC’s cooperation with non-OPEC oil producers to effect production cuts. Basically, the non-OPEC countries which export crude oil are termed as OPEC plus countries.

In an attempt to cut production and raise oil prices, OPEC came together and agreed on a production cut where each member country would cut production by a small amount, a couple percent in most cases. In addition to including OPEC countries in this production cut, OPEC invited non-OPEC nations, mainly Russia and former U.S.S.R states like Azerbaijan that are still heavily influenced by Russia. OPEC was able to reach a consensus for production cuts not just between OPEC members but also for a handful of non-OPEC nations just increasing the total amount of oil production being cut and presumably making their efforts more effective.

No need to go in detail.

Wage Rate Index (WRI) is a vital economic indicator that measures changes in the wage level in selected industries. The new series base year is 2016 and includes 37 industries in the organized sector. It does not include Agriculture and Services.

This WRI will be used to set/determine Minimum Wages and National Floor Wages.