What desludging model should an urban local body adopt?

Urban local bodies (ULB) all over India are slowly starting to adopt measures for faecal sludge and septage management (FSSM). But they struggle to sustain their faecal sludge treatment plants (FSTPs) due to several reasons.

One important reason is not to pull up the sufficient load of faecal sludge in accordance with the design criteria of FSTP. This can eventually lead to the FSTP’s failure otherwise.

More than 700 cities / towns are in various stages of FSSM implementation. This is according to the NITI Aayog report Faecal sludge and septage management in urban areas, Service and business models, 2021.

What kind of desludging model should a ULB go for to ensure emptying and desludging so that the operations of FSTPs can be sustained?

Should it be schedule-based or demand-based? 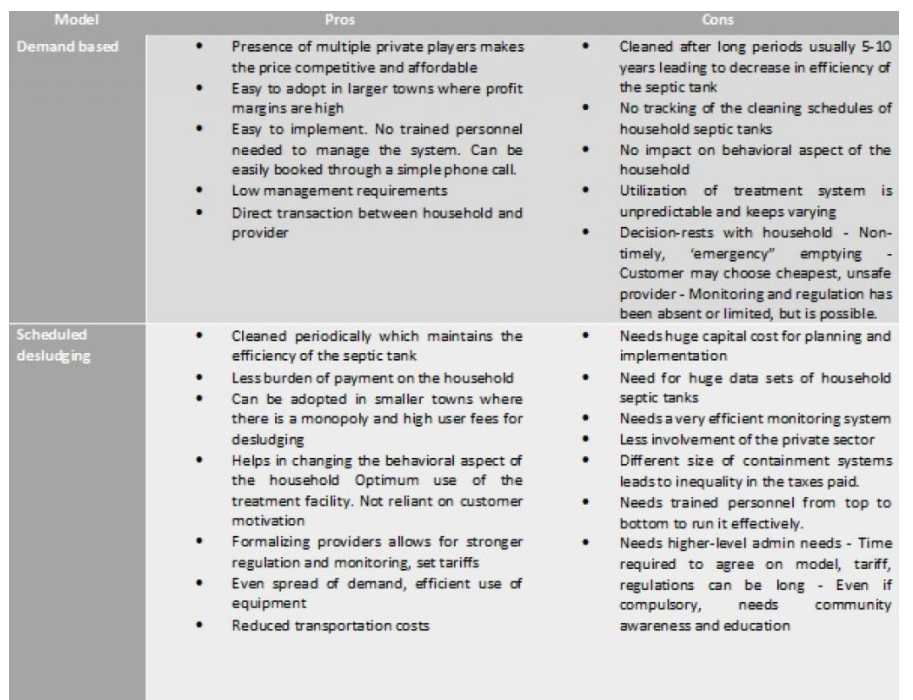 To summarise, all models have their pros and cons and the model to be used differs from place to place. This isn’t a one-size-fits-all kind of idea.

In smaller towns, scheduled desludging model seems financially viable, considering the low demand for desludging but difficult to execute as budgets are low.

Subsequently, the demand-based model serves better in larger ULBs where there is considerable competition amongst players. In order to decide on the models:

The Great Resignation is an idea that predicts a large number of people leaving their jobs after the COVID pandemic ends and life returns to "normal." Managers are now navigating the ripple effects from the pandemic, as employees re-evaluate their careers and leave their jobs in record numbers. 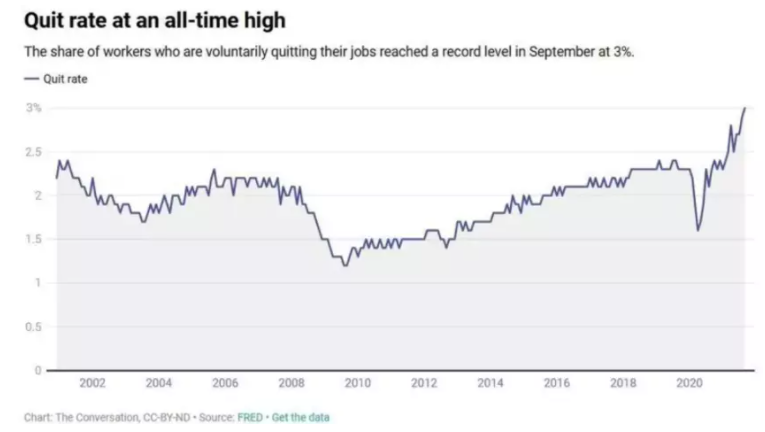 This baseline report of India’s first ever national MPI measure is based on the reference period of 2015-16 of the National Family Health Survey (NFHS).

The index released by NITI Aayog has calculated this on the basis of 12 indicators. 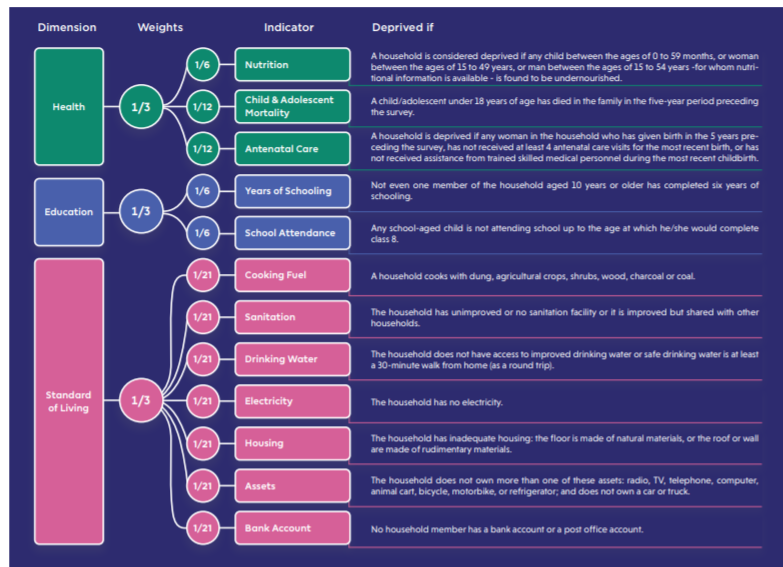 The Multidimensional Poverty Index has been used by the United Nations Development Programme in its flagship Human Development Report since 2010. It is the most widely employed non-monetary poverty index in the world. 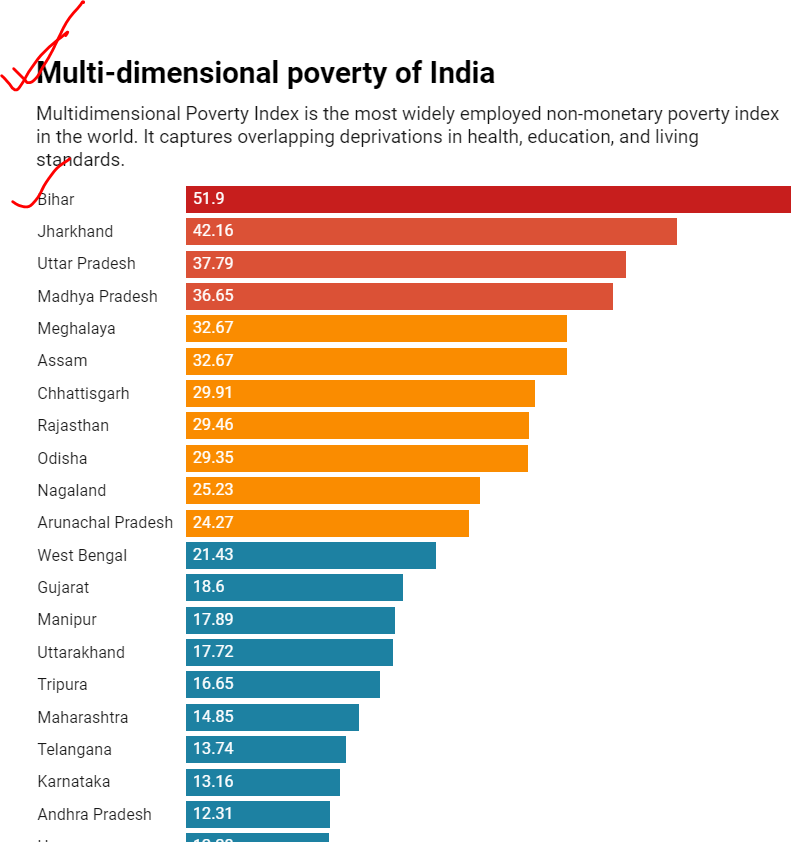 When the income of the big corporations and rich people increase then they invest/spend this income in the economy which ultimately reaches to the poor people at the bottom of the pyramid. When the poor people get income then they spend (their wages) to drive demand and economic growth. Trickle-down economics is a theory that claims benefits for the wealthy trickle down to everyone else. These benefits are tax cuts on businesses, high-income earners, capital gains, and dividends.

Trickle-down theory is more specific. It says targeted tax cuts on rich people/corporations work better than general tax reduction across the board. 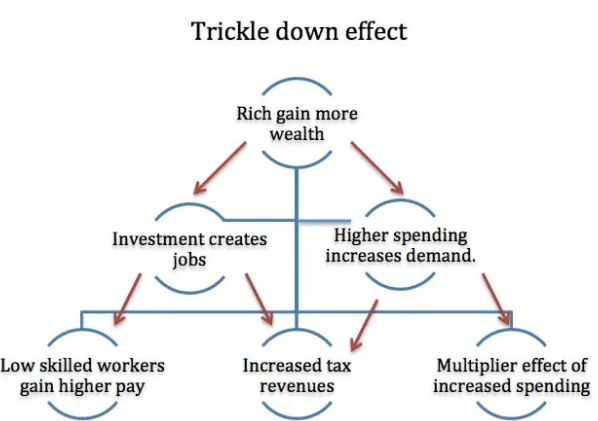