The Nairobi Convention's COP10, hosted by Madagascar, brought together the 10 signatory countries to the treaty from 23 to 25 November – Comoros, Kenya, France, Madagascar, Mauritius, Mozambique, Seychelles, Somalia, South Africa, and Tanzania – to decide on the direction and strategies for how they will work to collectively and interactively protect, manage and develop the Western Indian Ocean over the next two years. 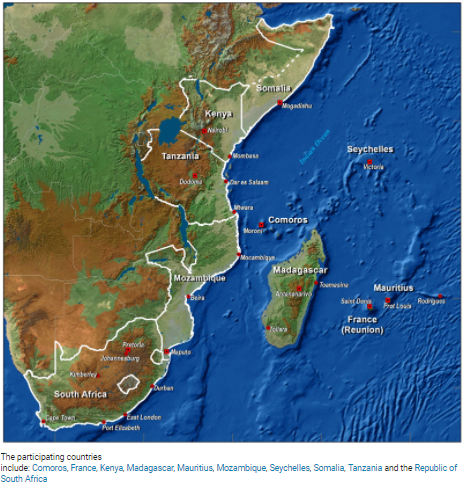 The Nairobi Convention has become a critical platform for addressing the degradation of the Western Indian Ocean through actions to improve ocean governance, restore and monitor ecosystems, assess climate change impacts, and more.

Decisions by the COP to protect and manage the Western Indian Ocean include:

These three Ombudsman schemes covered Banking, NBFCs, and Digital Transactions separately. In addition to integrating the three existing schemes, the Scheme also includes under its ambit Non-Scheduled Primary Co-operative Banks with a deposit size of ₹ 50 crore and above. The Scheme adopts the ‘One Nation One Ombudsman’ approach by making the RBI Ombudsman mechanism jurisdiction neutral.

One portal, one email, one address

The ‘One-Nation Ombudsman’ is based on one portal, one email, and one address for the customers to lodge their complaints. The complaints under the Scheme made online shall be registered on the portal (https://cms.rbi.org.in).

According to RBI, it will no longer be necessary for the complainant to identify under which scheme he/she is filing the complaint with the ombudsman.

Previously, the customers were required to file complaints under the correct scheme, depending on the Regulated Entity (RE). The complaints had to be filed with the correct ombudsman office, based on the territorial jurisdiction with reference to the branch of the RE being complained against, failing which the complaint would get rejected.

Deficiency in service included as a ground for complaints

The Integrated Scheme defines ‘deficiency in service’ as the ground for filing a complaint, with a specified list of exclusions. Therefore, the complaints would no longer be rejected simply on account of “not covered under the grounds listed in the scheme”.

Previously, one of the primary concerns was the lack of maintainable grounds on which the consumer could challenge the actions of a regulated entity at the ombudsman or rejection of the complaint on technical grounds.

Reduction in TAT and cost-free redressal

The time taken in resolving the complaint was also an area of concern. The Committee recommended a reduction in the turnaround time (TAT) for complaint resolution to 30 days in a phased manner over a period of two years.

The current ‘Integrated Ombudsman Scheme’ will provide cost-free redress of customer complaints involving deficiency in services rendered by entities regulated by RBI, if not resolved to the satisfaction of the customers or not replied within a period of 30 days by the regulated entity.

No limit on the disputes brought before the Unified Ombudsman

Another key feature of the scheme is that the Regulated Entity will not have the right to appeal in cases where an Award is issued by the ombudsman against it for not furnishing satisfactory and timely information/documents.

The current Integrated Scheme prescribes a 15-days’ timeline for the REs to furnish information/documents to the office of the Ombudsman. By non-furnishing timely and satisfactory replies/documents, REs will lose the right to appeal in cases where an award is issued by the ombudsman against them.

Law is broadly divided into private law and public law. Private law deals exclusively with the rights and obligations as between individuals. Public law concerns and deals with the organization and powers of the State in relation to the organs of the State inter se or as between the State and the individual. Constitutional law is a part or branch of public law because it deals with the State, its different organs and their relations inter se as well as relations between the State and the citizens.

The aspiration to make power impersonal and its exercise accountable has been the motivation for constitutions and constitutionalism. Constitutionalism is an attempt to establish the supremacy of law –its essence is the submission of politics to law.

The US’ National Aeronautics and Space Administration (NASA) Wednesday launched its Double Asteroid Redirection Test (DART) mission towards the asteroid Dimorphos, in order to intentionally crash into it. The DART mission seeks to test whether crashing a probe into an asteroid could alter its path and take it to a different trajectory. 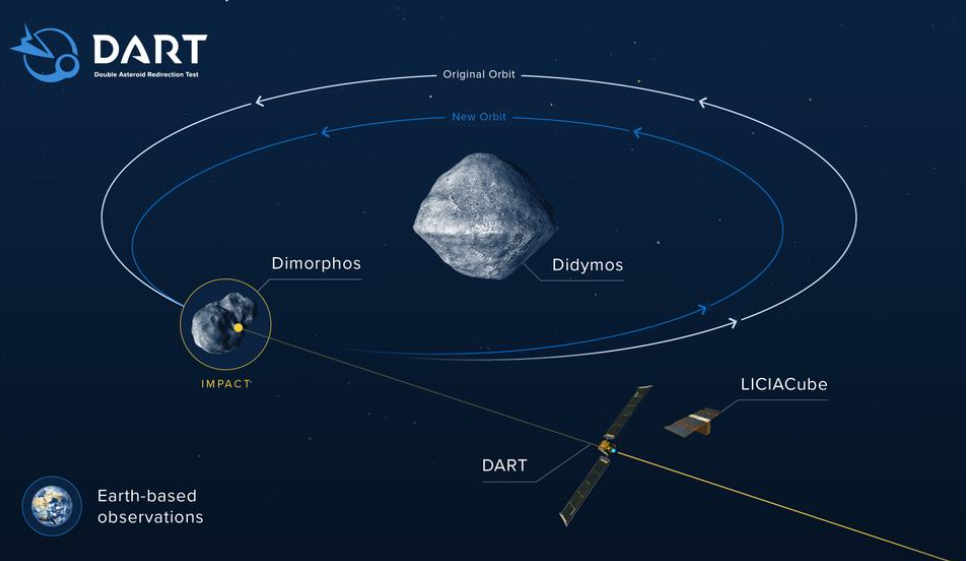 If NASA’s mission is successful, it would pave the way for better planetary defence, and equip space agencies to deflect the path of near-Earth objects (NEO), many of which surround the planet and could potentially pose a threat one day.

The DART spacecraft will now make a full orbit around the Sun first before heading towards Dimorphos.
What are NEOs?

An object is described as a near-Earth object if its closest approach to the Sun is less than 19,44,77,230 km or 1.3 astronomical units (AU). One AU is the average distance between the Sun and Earth. Mars orbits at 1.5 AU.

If an NEO crosses earth’s orbit and it is over 140 metres in diameter, it is considered a potentially hazardous object. Objects that are mere metres wide could cause serious local damage, while larger ones could cause massive destruction including triggering deadly tsunamis.