TWN was formed in November 1984 in Penang, Malaysia.

TWN’s mission is to bring about a greater articulation of the needs and rights of the peoples of developing countries, a fair distribution of world resources, and forms of development that are ecologically sustainable and fulfil human needs. Accordingly, TWN undertakes policy research and analysis, conducts training and capacity building to increase the knowledge and awareness of government decision-makers, civil society organisations and the public.

The international secretariat is based in Penang, Malaysia, with offices in Kuala Lumpur (Malaysia); Geneva (Switzerland) (where the work focuses on developments in international organisations including the UNFCCC, WTO, UNCTAD, WHO and WIPO); Delhi (India) and Beijing (China).

All 8 below has been taken from World Health Organization website: 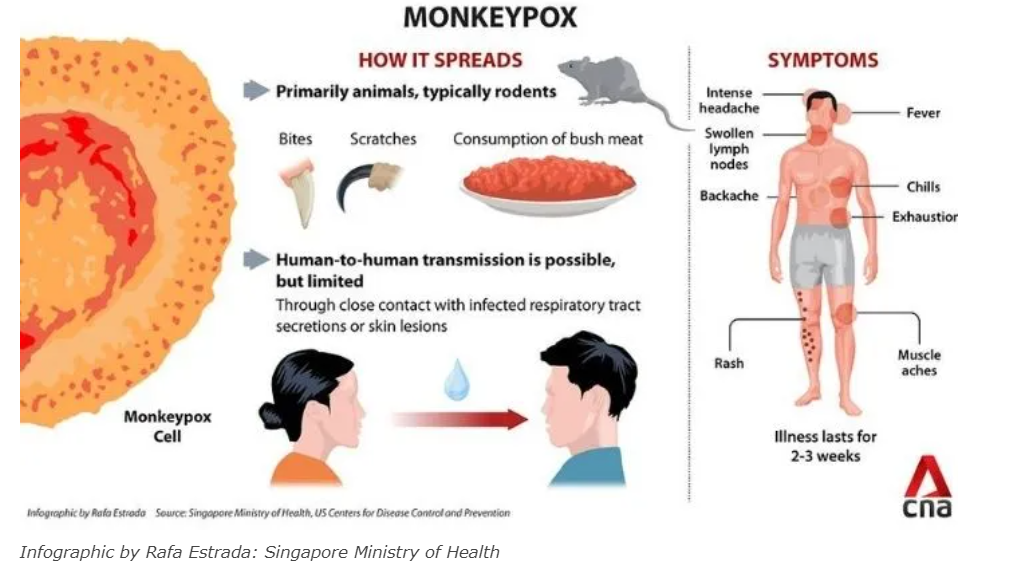 On 23rd December 1993 Prime Minister had announced the Members of Parliament Local Area Development Scheme (MPLADS) in the Parliament. Initially the MPLADS was under the control of the Ministry of Rural Development. The 1st Guidelines were issued in February 1994, covering the concept, implementation and monitoring of the Scheme. The MPLAD Scheme was transferred to the Ministry of Statistics and Programme Implementation in October 1994.

What is the objective of scheme?

The objective of the scheme is to enable MPs to recommend works of developmental nature with emphasis on the creation of durable community assets based on the locally felt needs to be taken up in their Constituencies. Right from inception of the Scheme, durable assets of national priorities viz. drinking water, primary education, public health, sanitation and roads, etc. are being created.

Read all the points given below. Directly we are taking from guidelines.

The Ministry of Statistics and Programme Implementation has been responsible for the policy formulation, release of funds and prescribing monitoring mechanism for implementation of the Scheme.

provision for SC/ST areas and also furnish the same on quarterly basis to the nodal department of the State Government.

Launched at the Conference of Parties of the Basel, Rotterdam, and Stockholm Conventions in Geneva today, the $515 million Implementing Sustainable Low and Non-chemical Development in Small Island Developing States Programme (ISLANDS) will help island countries in the Atlantic, Caribbean, Indian, and Pacific Ocean regions prevent the release of over 23,000 metric tons of toxic chemicals and more than 185,000 metric tons of marine litter by 2027.

Led by the UN Environment Programme (UNEP) and funded by the Global Environment Facility (GEF), ISLANDS will help participating countries control the import of hazardous substances, soundly dispose of harmful chemicals and waste, and establish circular production systems, in partnership with the private sector.

Now this is for map: 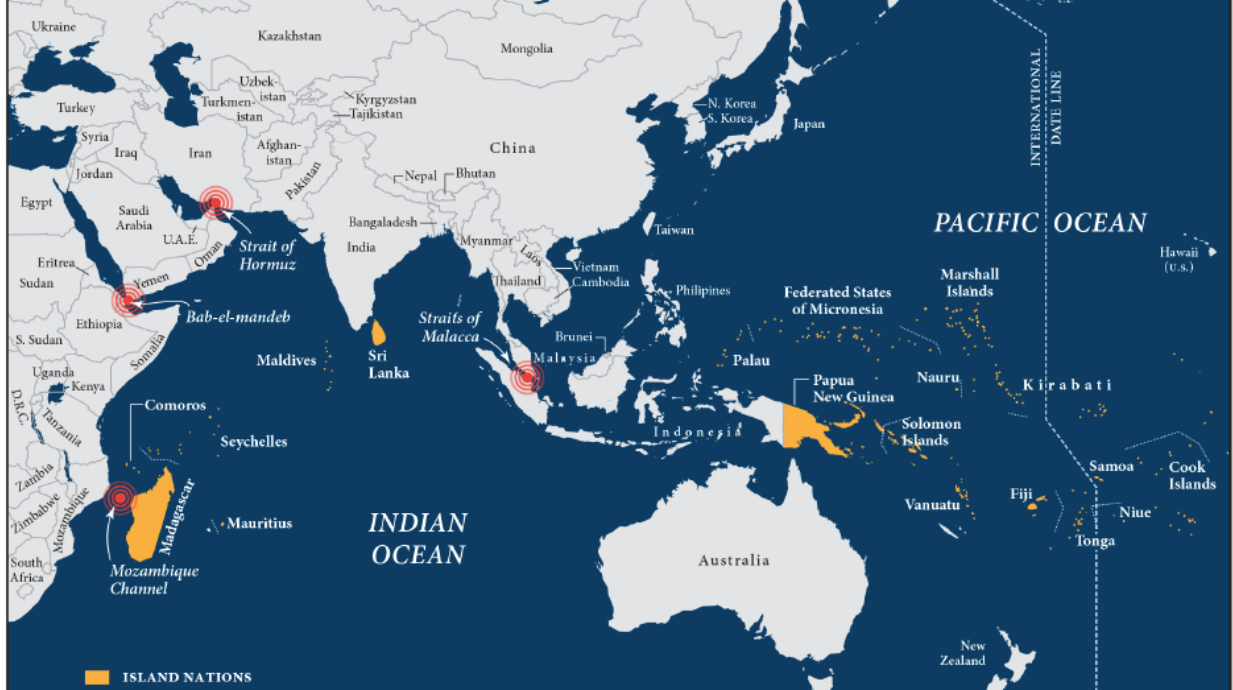 With the Advancement of technology and development of commerce in Cyberspace, transformation of Cybercrimes is also taking place. 'Typosquatting' is one of such lesser-known evil in Cyberspace.

Typosquatting, also called URL hijacking, is based on the probability of a considerable number of internet users would make typographical error while net-surfing.

For example, imagine a young Indian child while surfing Internet, wants to visit a website "www.indianchild.com" in order to read short inspiring stories, omitting letter "a" type "www.indinchild.com" negligently, will reach a website containing adult content. Again, the situation will become worst when that child tries to close the window but unable to do so and with his every attempt a new window opens on his computer screen. 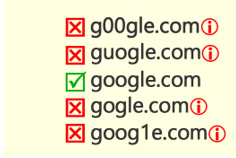 In India, there is no law in existence to combat this evil of Typosquatting, there are no specific provisions under the Information Technology Act 2000 to deal with typosquatting. Our Law makers do not respond against this evil of typosquatting despite the fact that this illegal activity is universal in nature. The only remedy is to bring an action under The Trade Marks Act, 1999, the sole enactment for the protection of Domain name in India. Generally, the courts all over the world applied their respective Trademark Laws in order to resolve domain name disputes.

United States is the first country that criminalizes Typosquatting by passing a law 'The Truth in Domain names Act' in 2003.