Presidential Election in India: How value of MLAs and MPs calculated?

The President of India is not directly elected by the citizens of the country.  He is elected directly by the representatives of people (i.e., Members of Parliament –MPs & Members of Legislative Assemblies – MLAs). Check the electoral college.

Eligibility to be the President of India

The following are the mandatory requirements for anyone to contest the election for the President of India.

The above is a part of Article 58:

Are there any other conditions to be fulfilled to contest?

Apart from the above conditions, the nomination paper of a candidate has to be signed by at least fifty (50) eligible voters as proposers and at least fifty (50) eligible voters as seconders. Here the voters are the MPs & MLAs and not citizens. A voter cannot propose or second more than one candidate. Ab ye kha likha h? Constitution main? NO. It is written in Presidential and Vice-Presidential Elections Act, 1952.

What is the difference between a normal election & the Presidential election?

The one major difference between any normal general election and the Presidential election is the differential value of votes of various electors (voters). In any normal election, the value of the vote of every citizen is the same. His/her vote is counted as one vote.

How is the value of votes calculated?

The Process for calculating the Value of MLA vote

The value of the vote of each MLA is calculated by dividing the population of the State as per 1971 Census, by the total number of elected members of the respective state assembly, and then to divide the quotient by 1000. Total Value of all members of each State Assembly is obtained by multiplying the number of seats in the Assembly by the number of votes for each member.

We will understand this by 2017 Presidential election.

Let us look at Telangana as an example.

Similar process is followed for all the states. For the 2017 Presidential election, the total value of the MLA votes is 5,49,495. The value of a MLA vote in individual states is in the table below. 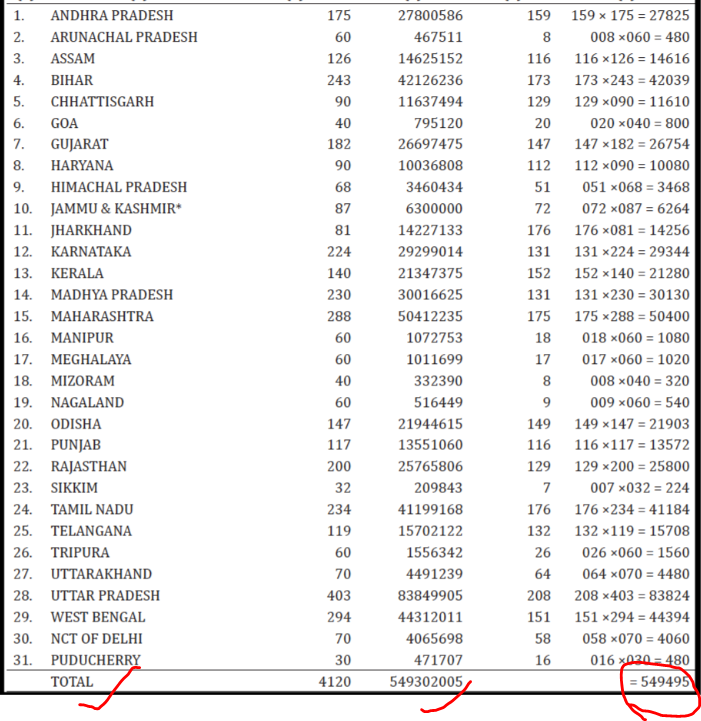 The Process for calculating the Value of MP vote 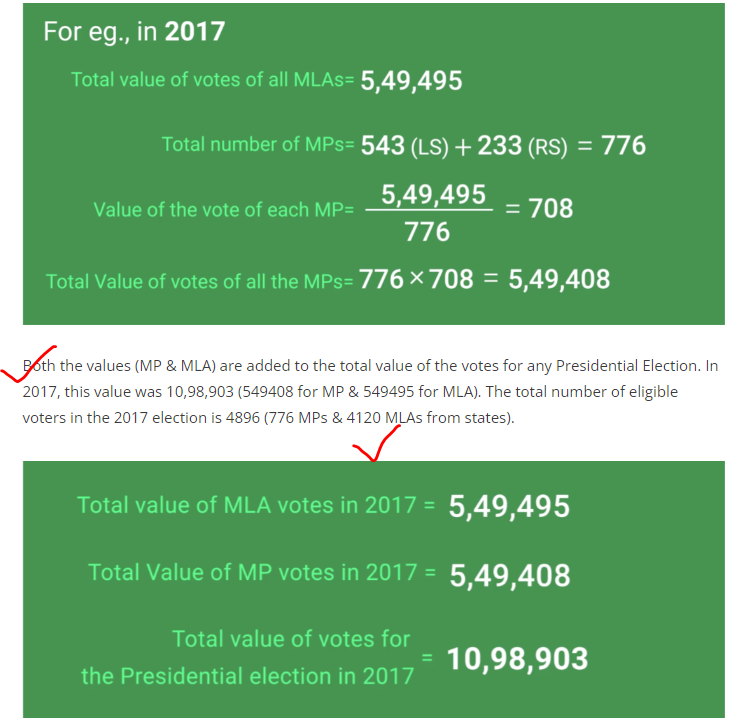 Not to go in much detail. But as it has been discovered in India, you need to have a basic information.

A team of Indian researchers, for the first time in the fossil history, has discovered an egg-in-egg or abnormal titanosaurid dinosaur egg from the Bagh area in Dhar District, Madhya Pradesh state (Central India).

The Upper Cretaceous Lameta Formation of Central India is long known for its dinosaur fossils (both skeletal and egg remains).

Until this new finding from India, no egg-in-egg abnormal fossil egg was found in dinosaurs and for that matter in other reptiles like turtles, lizards, and crocodiles.

The new pathological egg is a rare and important find as no ovum-in-ovo egg was found in reptiles until now and as it brings out significant information on whether dinosaurs had a reproductive biology similar to that of turtles and lizards or their immediate cousins’ crocodiles and birds.

What are carbon sinks?

Carbon sinks are places and/or products that sequester and store carbon as organic or inorganic compounds for different periods of time. Essentially, anything that absorbs more carbon than it emits into the atmosphere through natural or artificial processes can be considered a carbon sink.

In the pre-industrial era, carbon emitted into the atmosphere was usually balanced – on a global scale – by the accumulation of carbon in terrestrial and oceanic systems known as carbon sinks. But since humans began using fossil fuels to power industrialization in the 1960s, carbon dioxide (CO2) levels in the atmosphere have risen by nearly 100 ppm (parts per million) to reach a record high of 400 ppm due to rapidly multiplying carbon sources.

What are natural and artificial carbon sinks?

Natural carbon sinks can be terrestrial – soil, forests, and grasslands – or aquatic, namely, the ocean. Currently, the oceans are the largest carbon reservoirs in the world.

How do oceans act as carbon sinks? Read every point.

A news from PIB. Have basic knowledge and see the terms used.

Scientists Scientists have developed ultra-thin heteroprotein films with excellent thermal, mechanical and pH stability which can pave the way for expanding applications of thin films in biomedical and food packaging industries. These films are much thinner as compared to the other protein or plastic films. They are soft and thin and have the advantage of being more flexible than the other films.

Films of such protein complex of BSA and Lys can be useful for fabricating highly stable biodegradable thin films of different protein complexes for expanding its applications in the area of thin-film technology.

What our Union Minister says? These small images are very important. Read all three points. 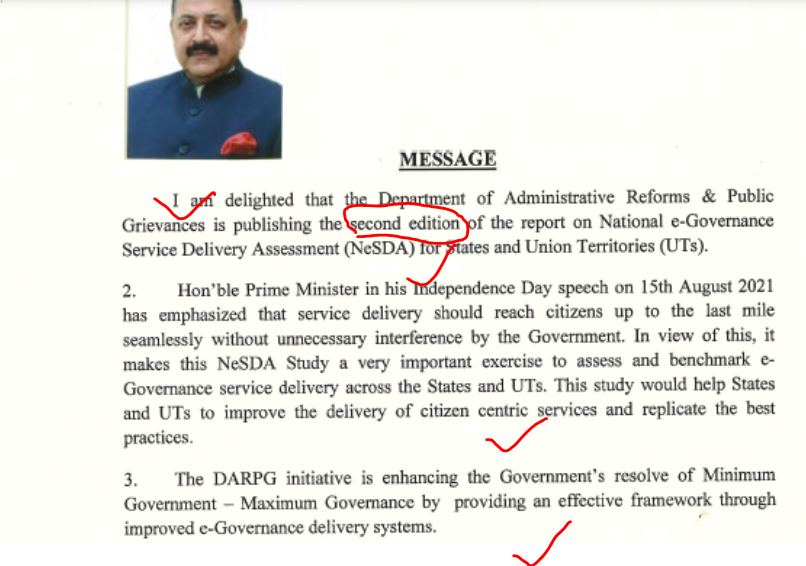 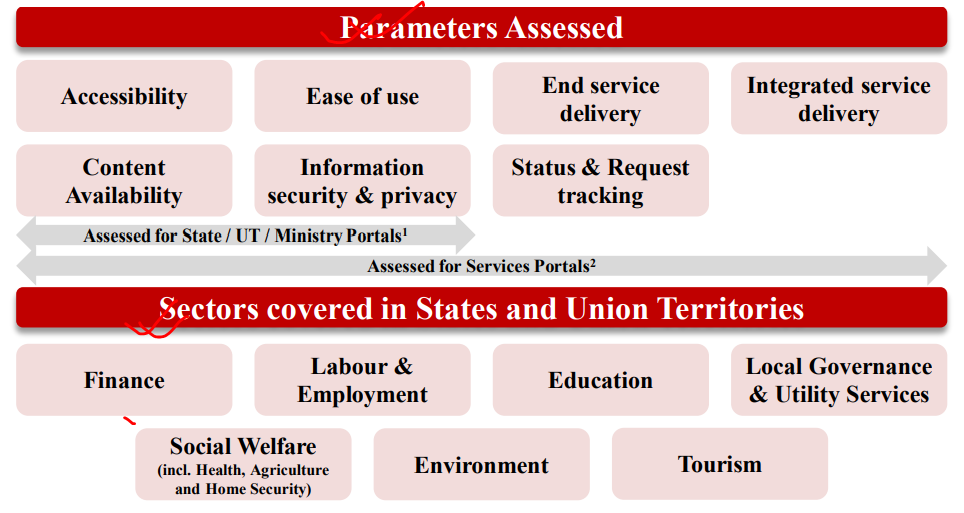 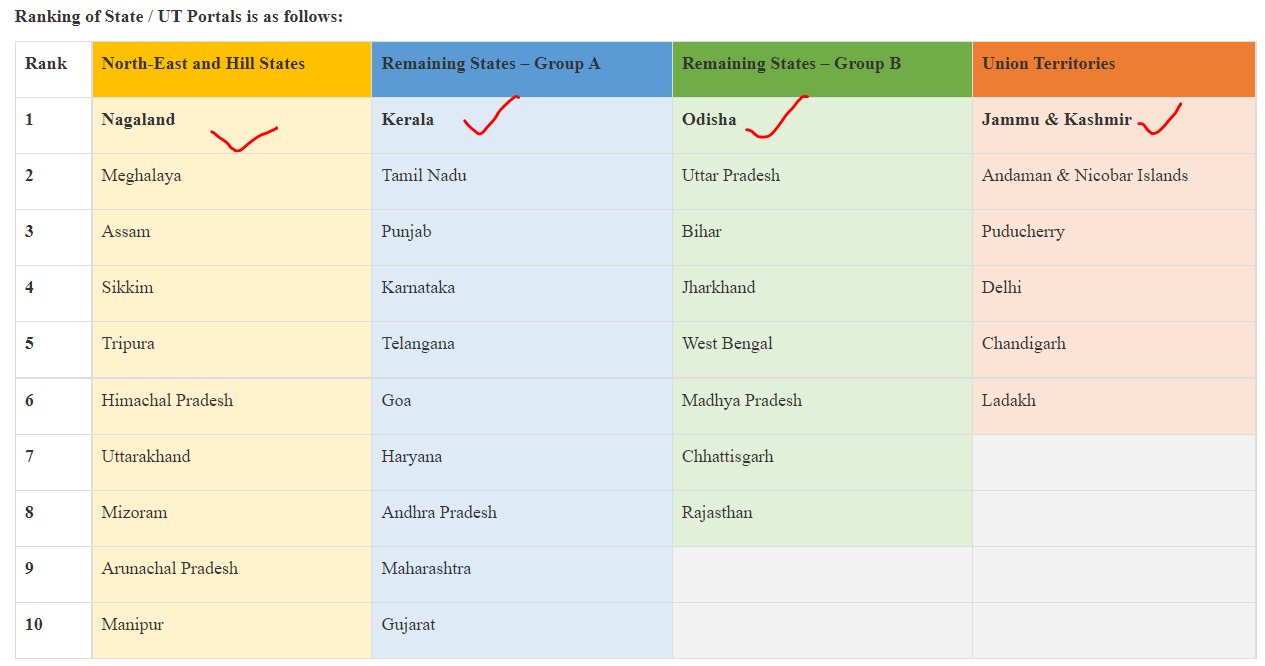 NeSDA 2021 has shown clear progress for e-Governance services across the country. Improvement in the country’s e-Governance landscape may be summarized in the following key takeaways –