India adds 10 more wetlands designated as Ramsar sites to make total 64 sites covering an area of 12,50,361 ha in the country.

The 10 new sites include:  Six (6) sites in Tamil Nadu and One (1) each in Goa, Karnataka, Madhya Pradesh and Odisha. Designation of these sites would help in conservation and management of wetlands and wise use of their resources.

India is one of the Contracting Parties to Ramsar Convention, signed in Ramsar, Iran, in 1971. India signed it on 1st Feb 1982.

So far 64 wetlands covering an area of 12,50,361 ha have been designated as Ramsar Sites of International Importance from India, till date. 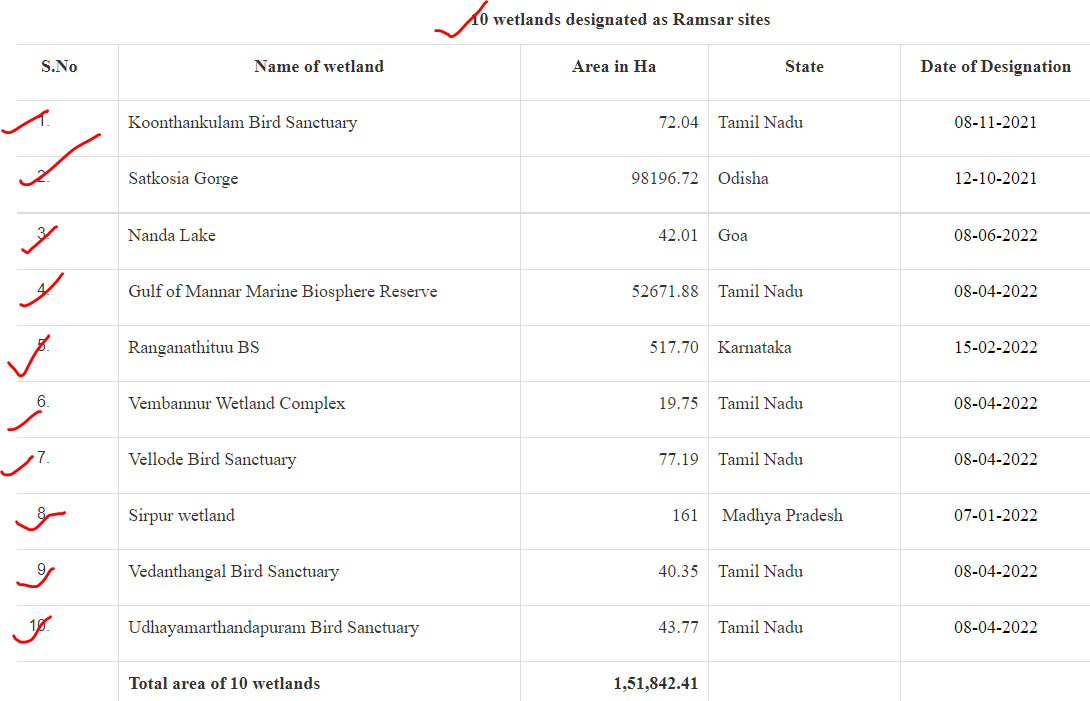 According to Article 2.1 of the Convention: ‘Each Contracting Party shall designate suitable wetlands within its territory for inclusion in a List of Wetlands of International Importance, hereinafter referred to as “the List”[…]

The boundaries of each wetland shall be precisely described and also delimited on a map and they may incorporate riparian and coastal zones adjacent to the wetlands, and islands or bodies of marine water deeper than six metres at low tide lying within the wetlands […].’

Accordingly, any wetland which meets at least one of the Criteria for Identifying Wetlands of International Importance can be designated by the appropriate national authority to be added to the Ramsar List.

So, what all are the criteria? 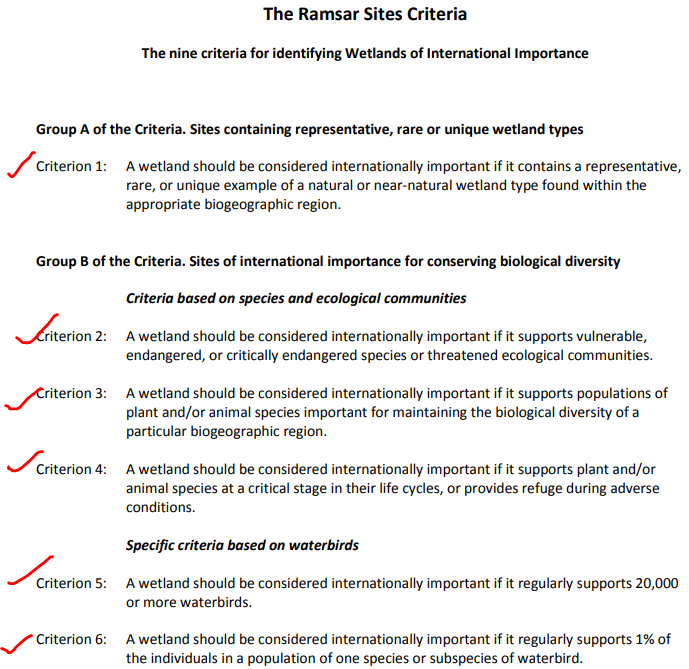 Earlier, India submitted its Intended Nationally Determined Contribution (NDC) to UNFCCC on October 2, 2015. The 2015 NDC comprised eight goals; three of these have quantitative targets up to 2030 namely,

As per the updated NDC, India now stands

India’s NDC do not bind it to any sector specific mitigation obligation or action. India’s goal is to reduce overall emission intensity and improve energy efficiency of its economy over time and at the same time protecting the vulnerable sectors of economy and segments of our society.

India’s updated NDC has been prepared after carefully considering our national circumstances and the principle of common but differentiated responsibilities and respective capabilities (CBDR-RC).

Flood management including erosion control falls within the purview of the States.

The Union Government supplements the efforts of the States by providing technical guidance and also promotional financial assistance for management of floods in critical areas. Integrated flood management approach aims at adopting judicious mix of structural and non-structural measures to provide a reasonable degree of protection against flood damages at economic cost.

To strengthen the structural measures of flood management, Ministry had implemented Flood Management Programme (FMP) during XI & XII Plan for providing Central Assistance to States for works related to flood control, anti-erosion, drainage development, anti-sea erosion, etc. which subsequently continued as a component of "Flood Management and Border Areas Programme" (FMBAP) for the period from 2017-18 to 2020-21 and further extended up to September 2022 with limited outlay.

For Non-structural measures, Central Water Commission (CWC) is the nodal Organisation entrusted with the task of flood forecasting & early flood warnings in the country.

What is coal gasification? 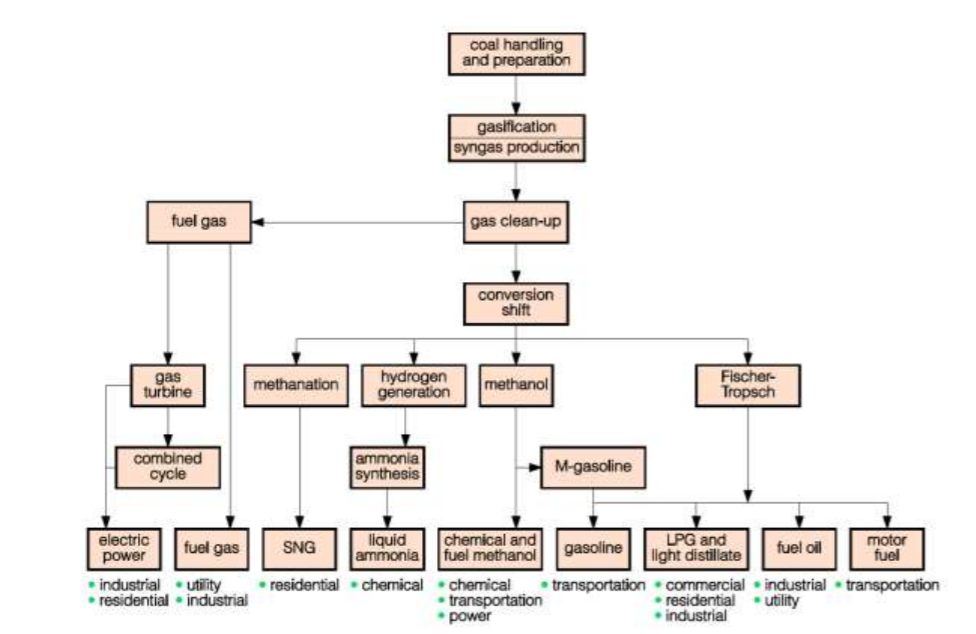 Light pollution is an unwanted consequence of outdoor lighting and usually occurs due to excessive and inappropriate artificial light. There are five overlapping components of light pollution: Urban sky glow, light trespass, glare, uplight and clutter.

Urban sky glow refers to the brightening of the night sky over urban inhabited areas. The falling of light in an area where it is not intended or needed is called light trespass. Glare is the excessive brightness of light, causing visual discomfort and disability. An uplight is directed toward the open sky, causing a very strong, localised form of light pollution. Clutter refers to an excessive grouping of lights, commonly found in over-lit areas.

Poor placement of signage and streetlights, excessive and inappropriate use of light, high population density and a higher road density and traffic density contribute significantly to light pollution.

Impact of light pollution on plants.

Light pollution interferes with living organisms’ biological activities, rather the timing of it. Living beings depend on the Earth’s daily cycle of light and dark that governs behaviours such as reproduction, sleep and migration. Artificial light at night has negative effects on these behaviours.