Anganwadi Services scheme is being digitized by the Ministry through the POSHAN Tracker App to enable the Ministry to identify the beneficiaries as part of the programme as a whole and to ensure uninterrupted supply of nutrition to the children, Pregnant Women and Lactating mothers and adolescents girl beneficiaries, who move within the State or outside the state due to any reason.

Government is promoting adoption of smart farming methods through the use of technology and innovation in the agriculture sector in the country.

It is mandated to recommend minimum support prices (MSPs) to incentivize the cultivators to adopt modern technology, and raise productivity and overall grain production in line with the emerging demand patterns in the country. Towards this end, MSP for major agricultural products is fixed by the government, each year, after taking into account the recommendations of the Commission.

How MSP pricing is determined?

Cost of production is one of the important factors in the determination of MSPs. While recommending its price policy, the CACP considers all costs in a comprehensive manner which is based on the methodology recommended by Expert Committees from time to time.

CACP considers both A2+FL and C2 costs while recommending MSP, both at state and all-India average levels. ‘A2’ covers all paid-out costs directly incurred by the farmer — in cash and kind — on seeds, fertilisers, pesticides, hired labour, leased-in land, fuel, irrigation, etc. ‘A2+FL’ includes A2 plus an imputed value of unpaid family labour. ‘C2’ is a more comprehensive cost that factors in rentals and interest forgone on owned land and fixed capital assets, on top of A2+FL.

While recommending price policy of various commodities under its mandate, the Commission keeps in mind the various Terms of Reference given to CACP in 2009. Accordingly, it analyses: 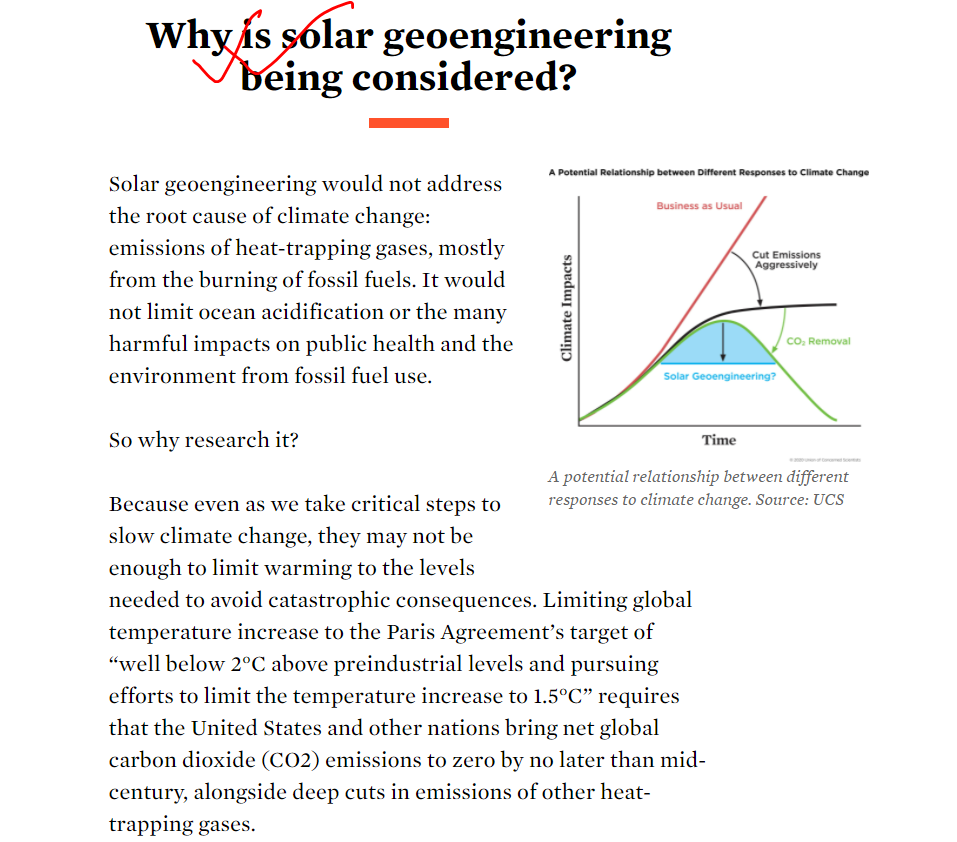 There are several proposed solar geoengineering technologies. These include marine cloud brightening, cirrus cloud thinning, space-based techniques, and stratospheric aerosol scattering, amongst others. 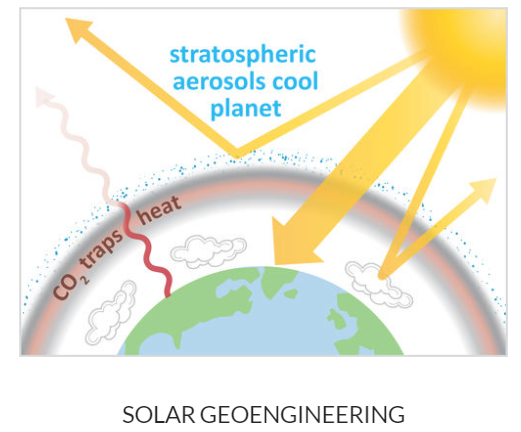 Marine cloud brightening would attempt to brighten marine clouds to reflect more sunlight back into space. 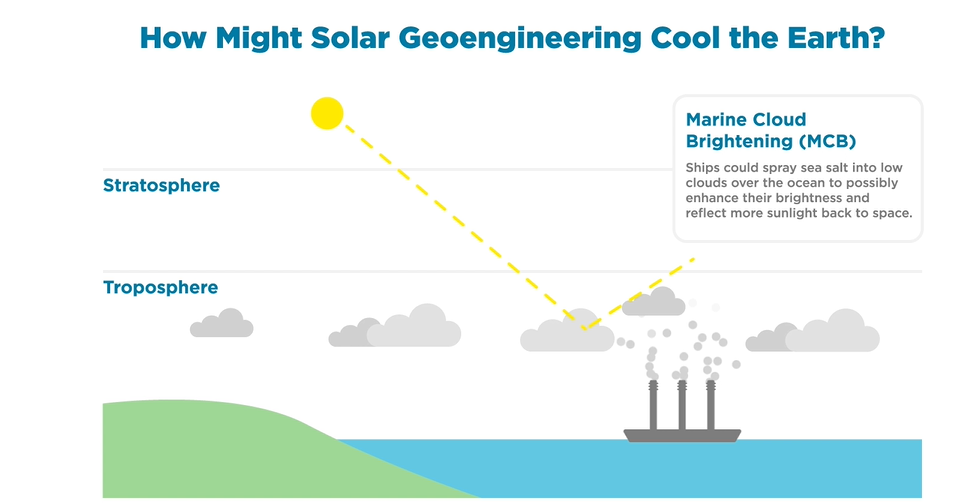 Cirrus cloud thinning would attempt to reduce the thin, high-altitude cirrus clouds to emit more long-wave radiation from the earth to space.

Space-based technologies would attempt to reflect a small fraction of sunlight away from the earth by positioning sun shields in space.

Lastly, stratospheric aerosol scattering would introduce tiny reflective particles, such as sulfate aerosols or perhaps calcium carbonate, into the upper atmosphere, where they could scatter a small fraction of sunlight back into space. 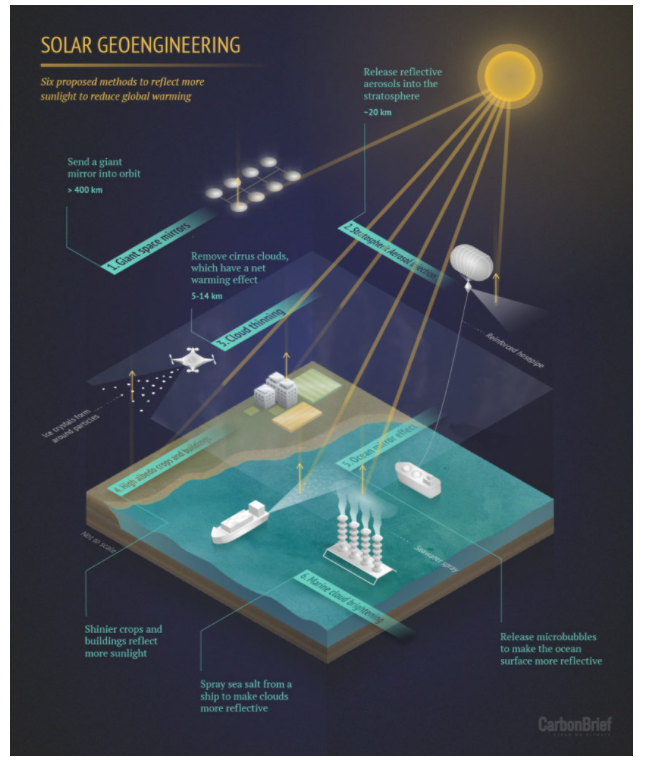