GST On House Rent: Do All Tenants Have to Pay 18% GST?

The 47th GST Council meeting, presided over by Union Finance Minister Nirmala Sitharaman in June, approved a slew of changes to the taxing scheme. The modifications went into effect on July 18, 2022. One of the most significant changes was that a GST-registered tenant must pay Goods and Services Tax at the rate of 18% when renting a residential property.

Before June 18, 2022, the residential property was not subjected to any kind of taxes, irrespective of the fact that the landlord or tenant was GST registered or not.

As per the new rules w.e.f. June 18, 2022, if the tenant of the residential property is GST-registered, he has to pay 18% GST irrespective of the fact that the landlord is GST-registered or not. The payment of the GST shall be made under the reverse charge mechanism (RCM), which means that the tenant shall directly pay the GST to the government.

GST Is Payable by Tenants on Residential Property

Following the 1948 Arab-Israeli conflict, UNRWA was established by United Nations General Assembly Resolution 302 (IV) of 8 December 1949 to carry out direct relief and works programmes for Palestine refugees. The Agency began operations on 1 May 1950.

In the absence of a solution to the Palestine refugee problem, the General Assembly has repeatedly renewed UNRWA's mandate, most recently extending it until 30 June 2023.

The United Nations Relief and Works Agency for Palestine Refugees (UNRWA) is funded almost entirely by voluntary contributions from UN Member States. UNRWA also receives some funding from the Regular Budget of the United Nations, which is used mostly for international staffing costs.

UNRWA is unique in terms of its long-standing commitment to one group of refugees. It has contributed to the welfare and human development of four generations of Palestine refugees, defined as “persons whose normal place of residence was Palestine during the period 1 June 1946 to 15 May 1948, and who lost both home and means of livelihood as a result of the 1948 conflict.” The descendants of Palestine refugee males, including legally adopted children, are also eligible for registration.

UNRWA services are available to all those living in its areas of operations who meet this definition, who are registered with the Agency and who need assistance.

Competition Commission of India is a statutory body of the Government of India responsible for enforcing The Competition Act, 2002 throughout India and to prevent activities that have an appreciable adverse effect on competition in India. It was established on 14 October 2003. 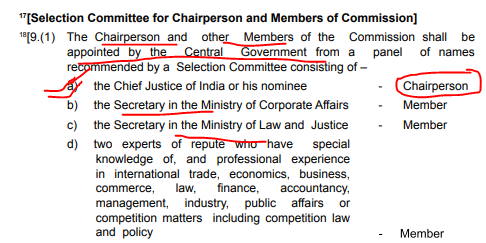 Powers and Functions of CCI (no need of any more functions, except given below): 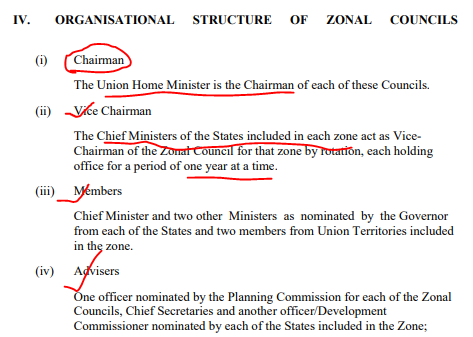 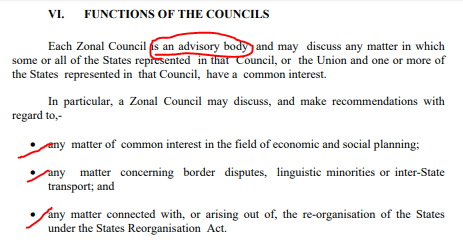 Nothing more than this is required for your Exam.

What is glacial lake outburst flooding and how does it affect the Himalayas?

GLOF is the term scientists use to describe the incident when the water levels of glacial lakes breach their boundaries, causing large amounts of water to flow into nearby streams and rivers. These also create flash floods. Experts attribute GLOFs to climate change and the increase of anthropogenic footprints on glaciers.

A glacial lake outburst flood (GLOF) is a release of meltwater from a moraine- or ice-dam glacial lake due to dam failure. 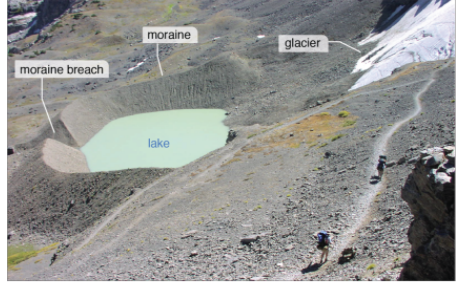 Why are glaciers in the Himalayas shrinking?

There are 2,000 glacial lakes in the Himalayas of which over 200 are vulnerable to outbursts.

There are varied reasons for the increase of GLOF threats in the Himalayas. Glaciers in the Himalayas are shrinking very fast at the rate of 20 metre per year due to global warming. This increases the threat of a GLOF.  Some glaciers may vanish in a few decades. In Jammu and Kashmir and Ladakh, most water requirements are met by glaciers. We need a proper strategy to preserve glaciers, so we don’t face water crises in the future.

Glaciers are retreating due to climate change and increase in the anthropogenic footprint in the glaciers.

How does a GLOF impact the surrounding areas?

There are normal glaciers which are also called land terminating glaciers and they just release water, but do not pose any threat as a GLOF. But there are some glaciers which have a frontal region and  also a bowl-shaped depression with accumulated water. When the volume of water in the lake increases; the confining moraine wall (accumulation of debris or material left by a moving glacier), is unable to contain the huge body of water and bursts, thus resulting in sudden release of water.