Constitutes expert body of stakeholders on issue of election ‘freebies.’

The Apex Court was hearing a public interest litigation filed by the petitioner on the issue of election freebies by political parties.

In Ashwini Kumar Upadhyay vs. Union of India & Anr., the petitioner contended that irrational freebies violate the purity of electoral processes, and unduly influence voter behaviour thereby distorting the level playing field in the electoral process. The petition sought a ban on such political favour seeking populist measures to preserve democratic values and ethics.

The petitioner also pointed out that the Supreme Court’s Judgement in S. Subramaniam Balaji vs. The Government of Tamil Nadu and Ors. gave effect to the Election Commission’s guidelines on electoral freebies had no effect on the political parties.

The Chief Justice of India remarked that the issue of freebies has become more serious now, and the parties are going beyond their regular budgets to accommodate freebies. But the CJI was sceptical about the legality of the issue and the role of the judiciary in such issues.

After hearing the counsel, petitioners and Election Commission of India, the bench remarked that political parties would not oppose freebies, and thereby it feels appropriate for the judiciary to form an expert body with all the stakeholders to comprehensively consider the issue and make suitable recommendations. It also directed the parties to suggest names for the constitution of such an expert body.

(1) Entities regulated by the RBI and permitted to carry out lending business; Example Banks and NBFCs

(2) Entities authorized to carry out lending as per other statutory/regulatory provisions but not regulated by RBI. For example, Rural cooperatives like 'Primary Agriculture Credit Societies' (PACS) regulated by State Governments

(3) Entities lending outside the purview of any statutory/ regulatory provisions. For example informal lenders.

The Reserve Bank is statutorily mandated to operate the credit system of the country to its advantage. In this endeavour, the Reserve Bank has encouraged innovation in the financial system, products and credit delivery methods while ensuring their orderly growth, preserving financing stability and ensuring protection of depositors’ and customers’ interest.

Recently, innovative methods of designing and delivery of credit products and their servicing through Digital Lending route have acquired prominence. However, certain concerns have also emerged which, if not mitigated, may erode the confidence of members of public in the digital lending ecosystem.

Against this background, the Reserve Bank had constituted a Working Group on ‘digital lending including lending through online platforms and mobile apps’ (WGDL) on January 13, 2021.

This working group has given its guidelines which are applicable for the first category of lenders. And these guidelines have been accepted by RBI and has become effective. These recommendations/guidelines are:

For second category of digital lenders, their regulators can bring rules. For third category, Govt. can bring in some law.

What are Small Modular Reactors (SMRs)? 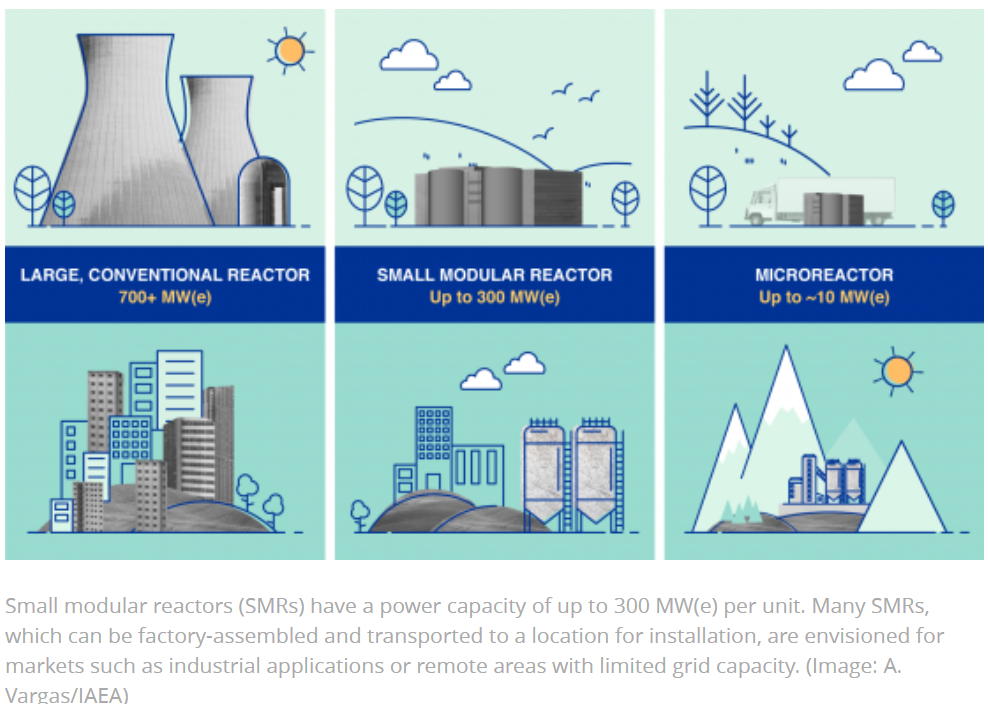 Small modular reactors (SMRs) are advanced nuclear reactors that have a power capacity of up to 300 MW(e) per unit, which is about one-third of the generating capacity of traditional nuclear power reactors. SMRs, which can produce a large amount of low-carbon electricity, are:

Many of the benefits of SMRs are inherently linked to the nature of their design – small and modular. Given their smaller footprint, SMRs can be sited on locations not suitable for larger nuclear power plants.

You will read full image posted below. Don’t skip any point. 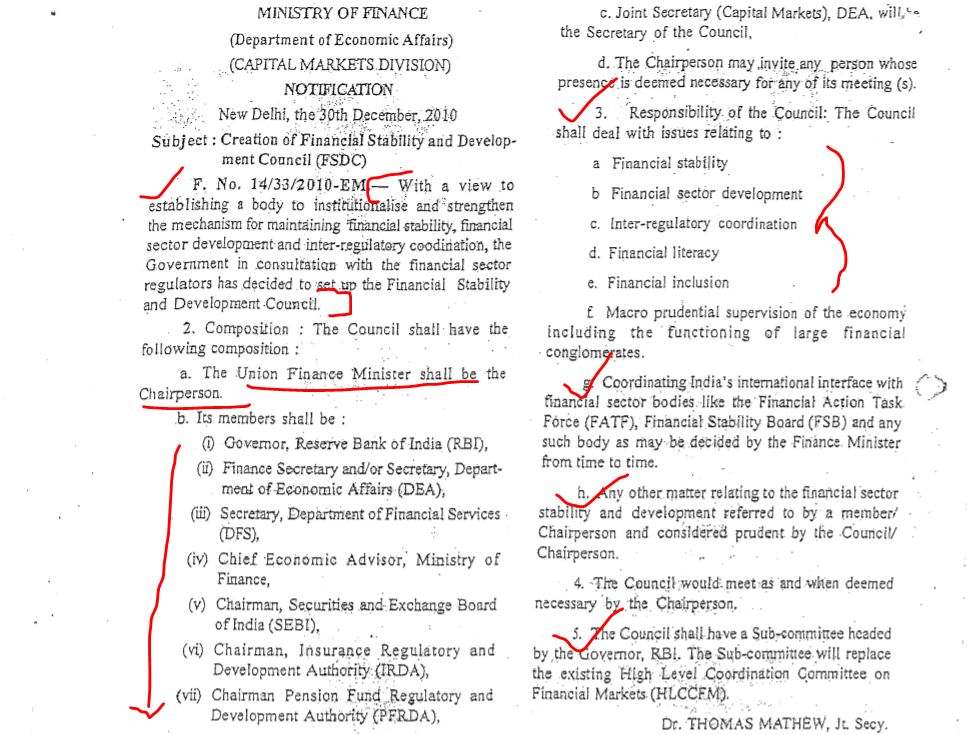