Gabon received amount in a deal, known as a Results Based Payment Agreement, facilitated by the Central African Forest Initiative (CAFI), a part of the United Nations Development Programme, in 2019. The payment was based on the independent verification of Reduced Deforestation and Forest Degradation (REDD+).

First lean about REDD+, then in the end we will see  finance part.

REDD+ is a framework created by the UNFCCC Conference of the Parties (COP) to guide activities in the forest sector that  reduces emissions from deforestation and forest degradation in developing countries.

It aims at the implementation of activities by national governments to reduce human pressure on forests that result in greenhouse gas emissions at the national level, but as an interim measure also recognizes subnational implementation.

The implementation of REDD+ activities is voluntary and depends on the national circumstances, capacities and capabilities of each developing country and the level of support received.

The framework is commonly referred to as the Warsaw Framework for REDD+ (WFR) adopted at COP 19 in Warsaw, December 2013 and provides the complete methodological and financing guidance for the implementation of REDD+ activities.

REDD+ is also recognized in Article 5 of the Paris Agreement, where Parties re-iterated the encouragement to implement REDD+ activities, and that these should be an integral element of the Paris Agreement. Therefore, the WFR is a foundation for Parties engaged in REDD+ to fulfil the highest level of commitment to climate actions in the forest sector.

The COP decided that results-based finance provided to REDD+ countries for the full implementation of REDD+ activities.

The number of cases registered for environment-related offences inched up in 2021 compared to the previous year, according to National Crime Records Bureau’s crime in India report.

A total of 64,471 environmental-related crimes took place across the country, marking an increase of 4.4 per cent over 2020.

Maximum number of cases in the environment category were registered under the Cigarettes and Other Tobacco Products Act (54024 cases), followed by the Forest Conservation Act (2292 cases). 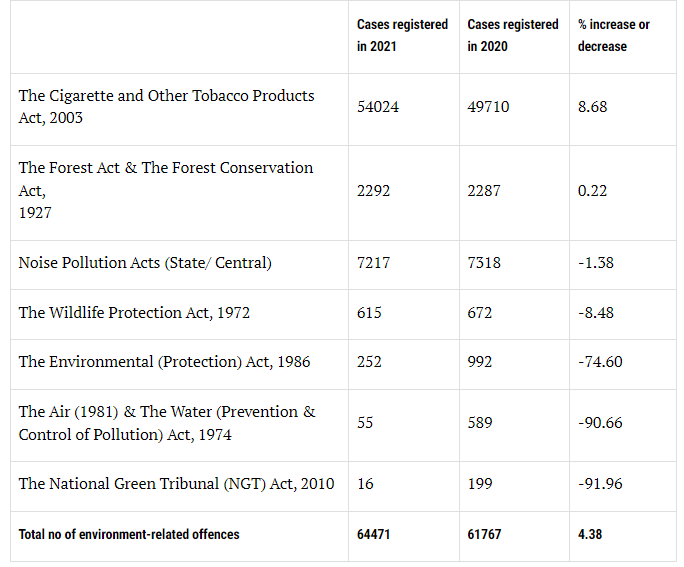 The remaining five categories have shown a decline in offences compared to 2020. The offences registered for violating the National Green Tribunal (NGT) Act, have decreased by nearly 92 per cent.

Over a year, the cases registered under the Wildlife Protection Act of 1972 declined by over 8 per cent.

Does A High Court's Order Staying a Central Law or Rule Apply Throughout the Country?

The normal rule is that an order or a judgment of the High Court will operate only within its territorial jurisdiction. Article 226(1) of the Constitution says that a High Court shall have powers "throughout the territories in relation to which it exercises jurisdiction".

However, when it comes to a High Court's judgment against a Central law or a rule, the situation might be different.

In 2004, the Supreme Court in Kusum Ingots and Alloys Ltd. v. Union of India held that an order passed on a writ petition questioning the constitutionality of a Parliamentary Act, whether interim or final, will affect the territory of India subject to the applicability of the Act.

The Madras High Court in Textile Technical Tradesmen Association v. Union of India (2011), held that a judgment of the Andhra Pradesh High Court which declared Section 17-A of the Industrial Disputes Act as unconstitutional, will have effect throughout the territory of India. The Madras High Court expressly referred to the observations in Kusum Ingot case.

Likewise, in Shiv Kumar v. Union of India (2014), the Karnataka High Court held that a judgment of the Kerala High Court which read down Section 10A(1) of the Indian Divorce Act will apply throughout India.

Just remember: It shall apply across the whole country. 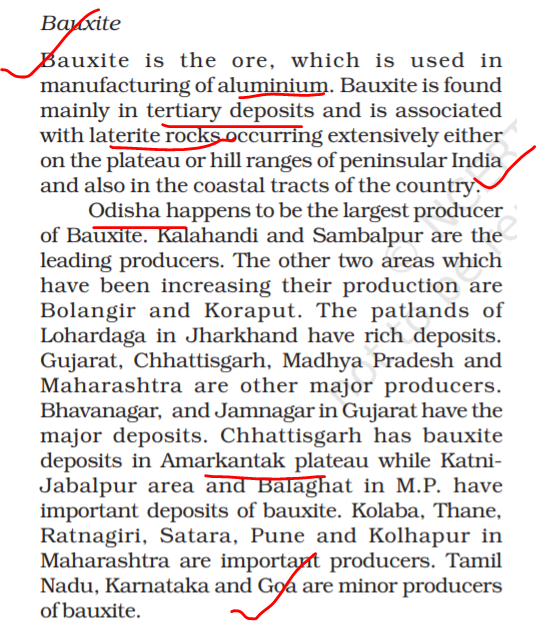 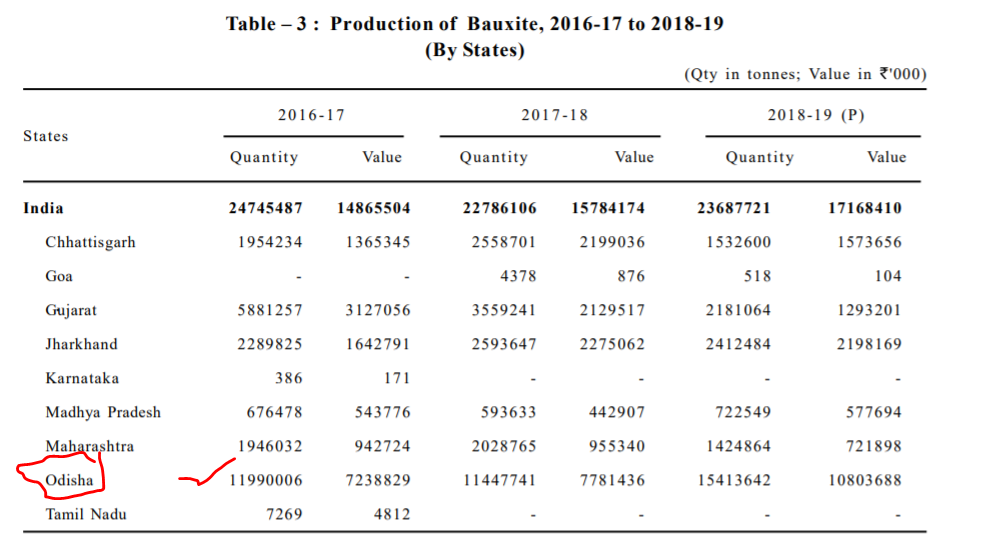 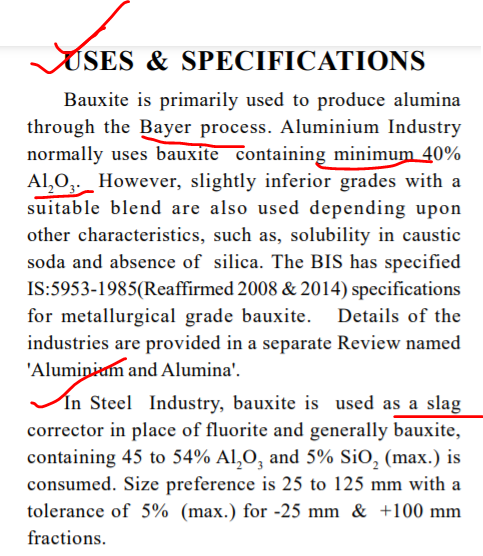