Every month, the Ministry of Petroleum and Natural Gas publishes a monthly production report of the previous month which contains details pertaining to the production of crude oil, natural gas, and petroleum products at the national level as well as state/UT level.

Quarterly Statistics on Deposits and Credit of SCBs: June 2022

Researchers at Indian Institute of Technology (IIT), Guwahati have developed an edible and biodegradable coating to extend the shelf-life of fruits and vegetables .

According to officials, this coating material, which will prevent wastage, was tested on vegetables such as potato, tomato, green chili, strawberries, Khasi Mandarin variety of orange, apples, pineapples and Kiwi and were found to keep these vegetables fresh for nearly two months.

The researchers believe that their development could help the country meet the Sustainable Development Goal (SDG) target 12.3 that is aimed at reducing food losses along the production and supply chains, including post-harvest losses.

Process: It will difficult to remember, just have a look once. Don‘t remember terms.

A distinctively coloured crab species has been discovered in the Western Ghats.

The crab has been named Ghatiana dvivarna sp nov. The crab’s name is derived from the Sanskrit word ‘dvivarna’, which means bicolour, as the crustacean has a white body and claws and “red-violet” legs.

Law is broadly divided into private law and public law. Private law deals exclusively with the rights and obligations as between individuals. Public law concerns and deals with the organization and powers of the State in relation to the organs of the State inter se or as between the State and the individual. Constitutional law is a part or branch of public law because it deals with the State, its different organs and their relations inter se as well as relations between the State and the citizens.

The aspiration to make power impersonal and its exercise accountable has been the motivation for constitutions and constitutionalism. Constitutionalism is an attempt to establish the supremacy of law –its essence is the submission of politics to law.

Just read this below image. 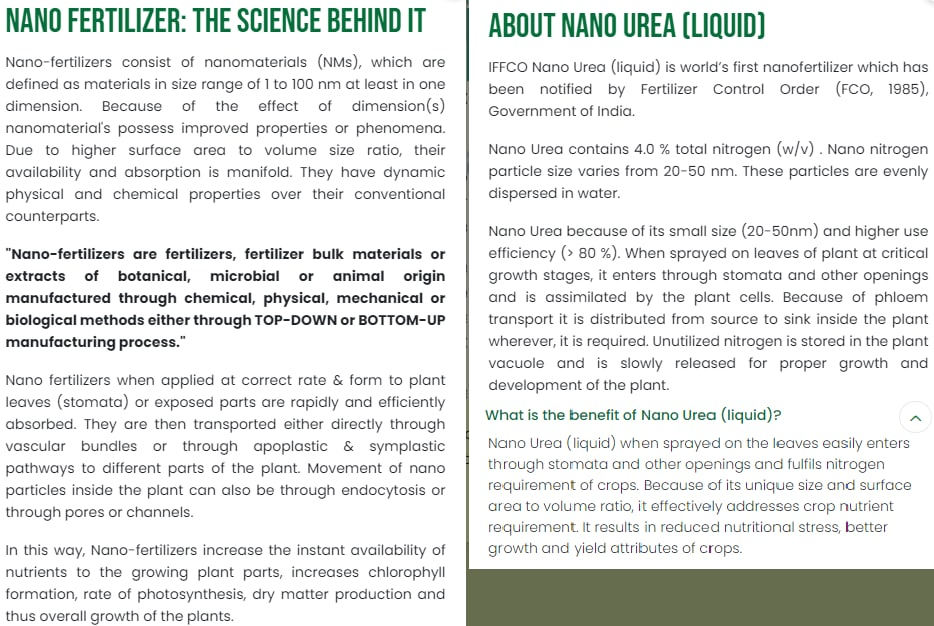