Materials that can convert waste heat to electrical energy are called thermoelectric materials.

Thermoelectric module (TEM) is constructed by two unique semiconductor materials most commonly Bismuth Telluride (Bi2Te3) (one n-type and  one p-type) used;  because, they must  have dissimilar electron densities. 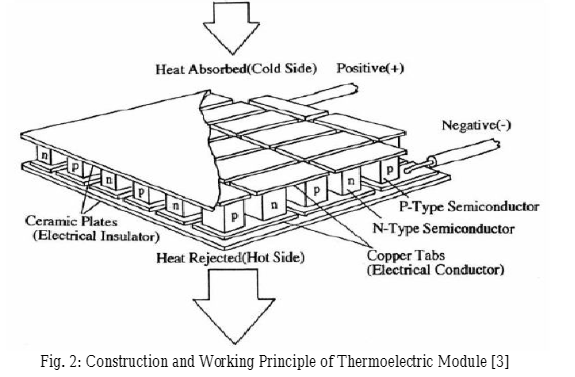 The key phenomenon to generate thermoelectric effect is Seebeck effect, where electricity generates due to temperature differences.

The electromotive force, measured as an electric potential produced by a temperature difference is known as the Seebeck effect and the proportionality constant is called the Seebeck coefficient.

Thermoelectric (TE) materials have the capability of converting heat into electricity, which can improve fuel efficiency as well as provide a robust alternative energy supply in multiple applications by collecting wasted heat, and therefore assist in finding new energy solutions.

Thermoelectric materials provide a sustainable energy alternative. “The ever-rising demand for energy is primarily addressed using earth’s renewable sources, out of which only a handful fraction of it is utilised and more than 65% wasted as form of heat. Thermoelectric devices thus are centric for global sustainability as they utilise the waste heat to generate electricity.

The report is based on the information produced by state prison departments. Recently, the NCRB released the report for 2021. 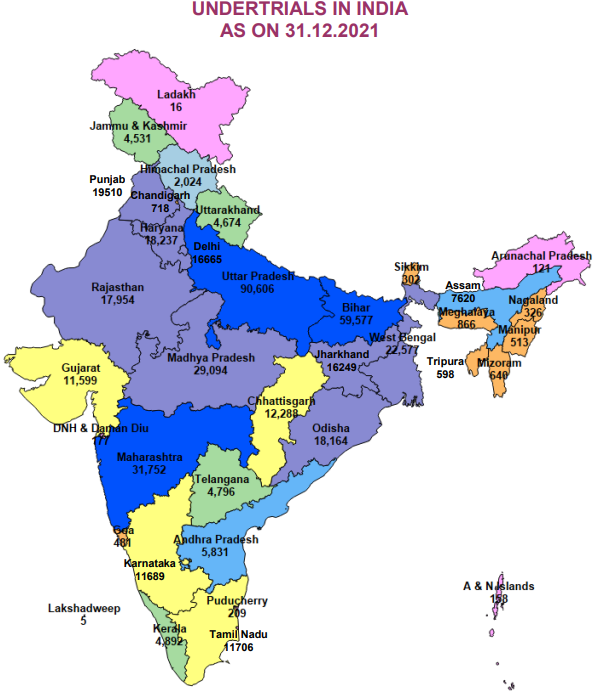 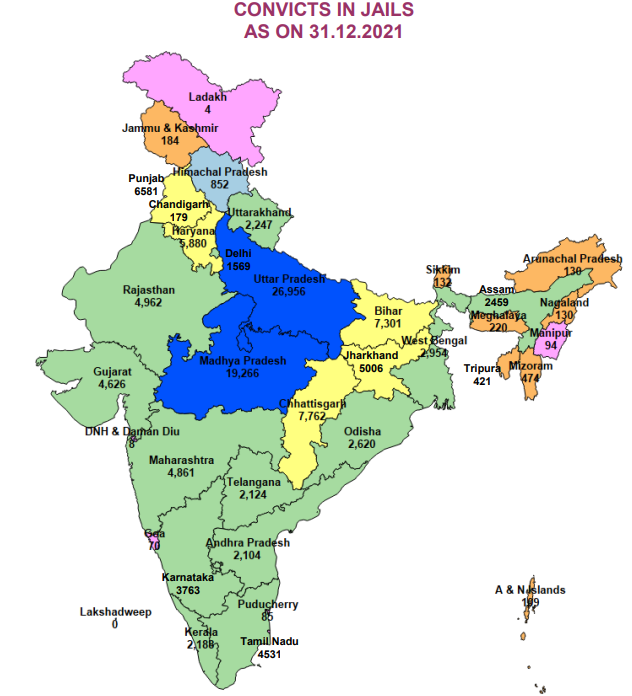 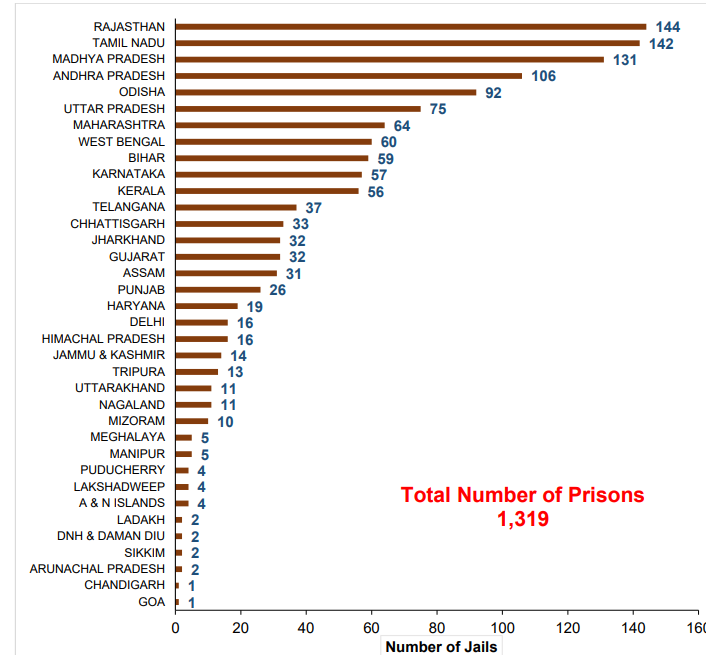 The Asia-Pacific Institute for Broadcasting Development (AIBD) was established in August 1977 under the auspices of the United Nations Educational, Scientific and Cultural Organisation (UNESCO).

It is a unique regional inter-governmental organisation servicing countries of the United Nations Economic and Social Commission for Asia and the Pacific (UN-ESCAP) in the field of electronic media development. It is hosted by the Government of Malaysia and the secretariat is located in Kuala Lumpur. 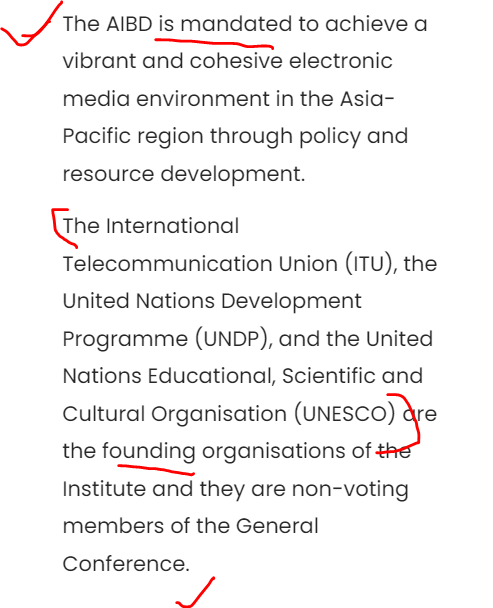 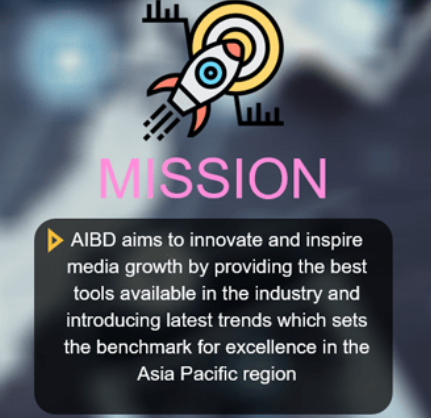 The 26 full members of AIBD are the governments of the following countries:

First of all, it is related to Discoms.

What were the issues:

These constraints were analysed and highlighted in CERC’s Discussion Paper on Market Based Economic Dispatch published in December 2018, which proposed a re-design of the day-ahead scheduling and operation of the electricity markets in India.

It is in this backdrop that a Market Based Economic Dispatch (MBED) framework was proposed in a Discussion Paper released by the Central Electricity Regulatory Commission in December 2018, with substantial system cost savings, which would benefit end consumers.

The key advantages of MBED for key stakeholders can be highlighted as below: