Data indicates that CIC increased year-on-year in terms of both value and volume. The ratio of CIC to Gross Domestic Product (GDP) considers the size of the Indian economy. 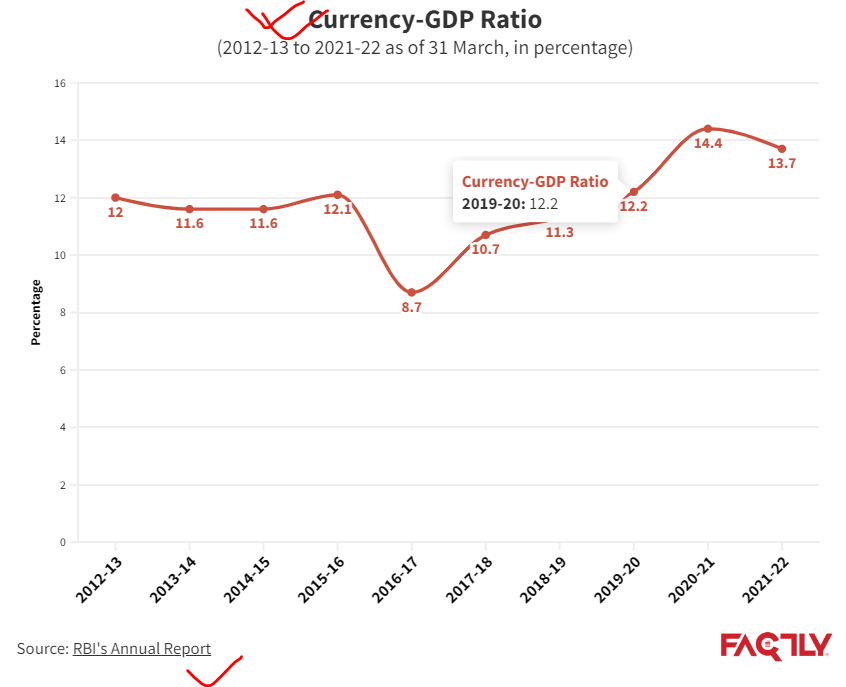 The COP27 Presidency launches the Food and Agriculture for Sustainable Transformation (FAST), to improve the quantity and quality of climate finance contributions to transform agriculture and food systems by 2030, supporting adaptation and maintaining a 1.5-degree pathway whilst supporting food and economic security. 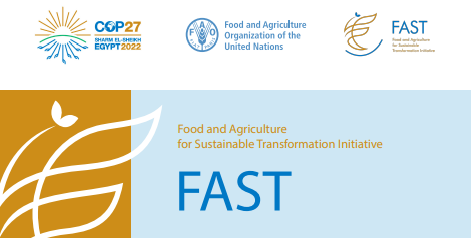 FAO, in collaboration with other UN agencies, will play the role of a neutral facilitator, providing the objectivity, independence and credibility that are prerequisites for the success of the FAST initiative.

India’s first private rocket was launched Friday at 11.30 am by Skyroot Aerospace, with support from the Indian Space Research Organisation (ISRO), from the Sriharikota launch pad. The historic mission, titled Prarambh (the beginning), saw the rocket Vikram-S (VKS) perform a suborbital flight with three customer payloads, and tested and validated the rocket’s technology.

The rocket flew to an altitude of 81.5 km, before splashing down in the Bay of Bengal. The success of the flight, made Hyderabad-based Skyroot Aerospace the very first private company in India to launch a rocket. 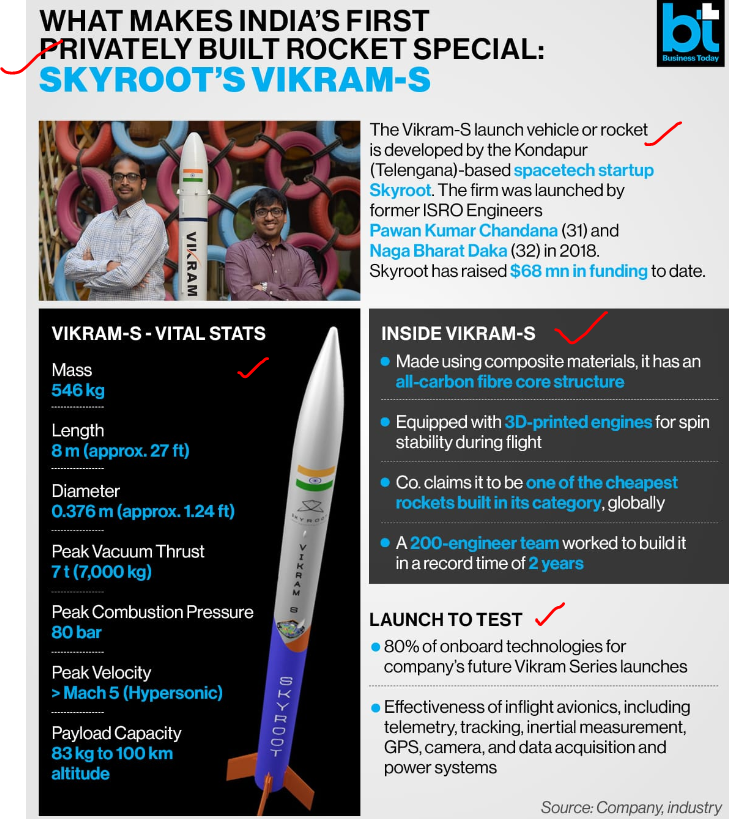 The launch was authorised and facilitated by IN-SPACe, ISRO’s new regulatory authority tasked with facilitating ISRO resource support for private startups in the country.