It has been over a month that farmers have been protesting near Delhi against the three Farm Laws that were passed in September’2020. Lack of assurance in these laws about the Minimum Support Price (MSP), reduced role of APMCs, etc., are a few of the apprehensions of the protesting farmers.

We will look at current status of APMC now.

APMC Acts are not implemented uniformly across the states

Agriculture Produce Marketing Committee (APMCs) are marketing boards established by State Governments to ensure farmers get a fair price for their produce.  The 2003 Model APMC Act, provided new guidelines regarding Agriculture Marketing. Since agriculture is a state subject, it was left to the states to legislate their own APMC law. While most of the states have enacted an APMC law, there are certain exceptions.

While few of the Northeastern States have not implemented the APMC law, Bihar & Kerala are the larger states where APMCs do not exist. Bihar has repealed the APMC act in 2006.

While few of the Northeastern States have not implemented the APMC law, Bihar & Kerala are the larger states where APMCs do not exist. Bihar has repealed the APMC act in 2006.

We will take example of Bihar and see whether reduced role of APMCs has benefitted the farmers?

The information is taken from RBI’s Handbook of Statistics on Indian States 2019-20 under the head “Agriculture & Allied”.

Check the Goss sown Area: No major change can be observed.

The data over the period indicates that there is no major change observed in the extent of land being used for Rice and Wheat cultivation. 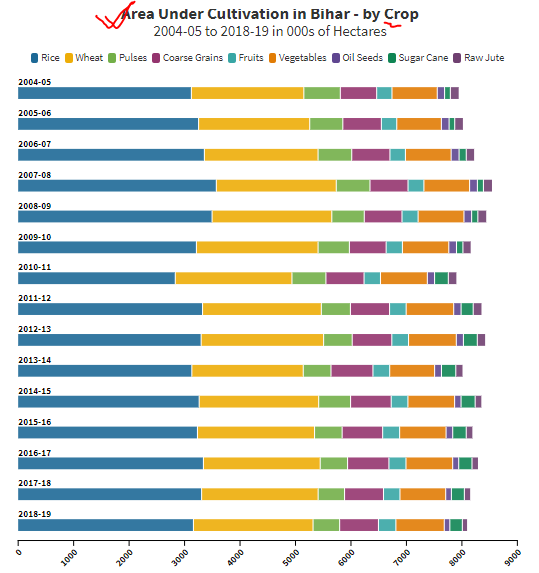 See below production has decreased. 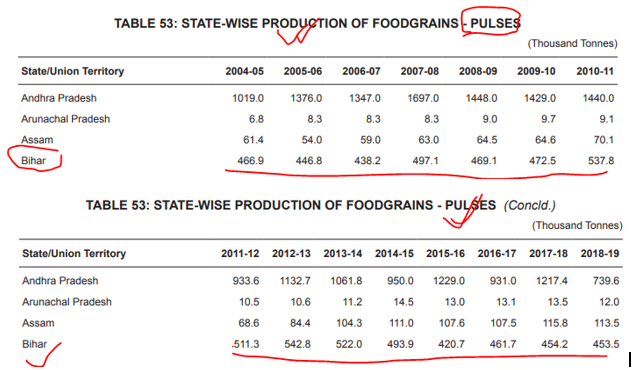 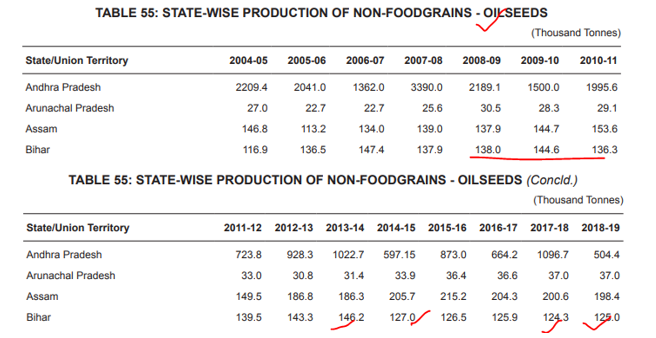 So, we can conclude from all above data that decreasing or repealing APMCs doesn’t increase production or area and provides lot of benefits to farmers.

You can use this article as case study in your answer. And one question related to this will definitely appear next year.

Recently, Iran has resumed enriching uranium up to 20% in violation of the 2015 nuclear deal.

We will cover tis stiry what Iran is doing and also we will see Nuclear staus of India in brief.

First see, what is Enriched Uranium?

Enriched Uranium is produced by feeding uranium hexafluoride gas into centrifuges to separate out the most suitable isotope for nuclear fission, called U-235.

Low-enriched uranium, which typically has a 3-5% concentration of U-235, can be used to produce fuel for commercial nuclear power plants.

Highly enriched uranium has a concentration of 20% or more and is used in research reactors. Weapons-grade uranium is 90% enriched or more. 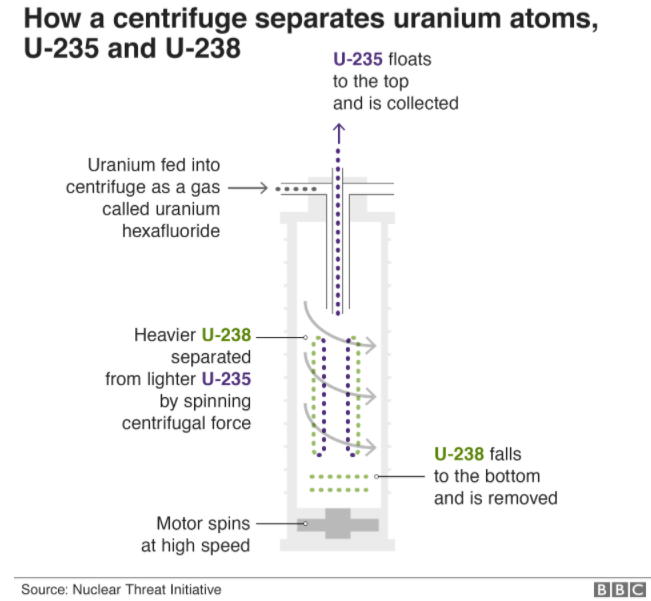 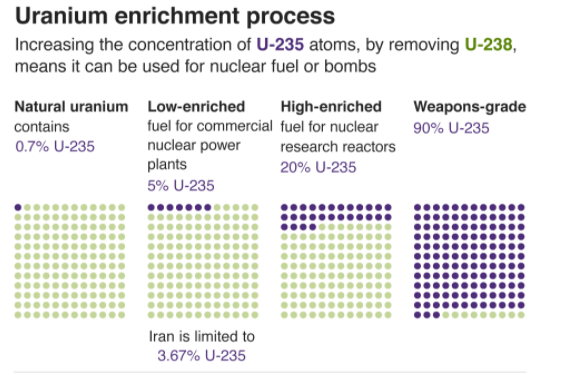 Story about Iran is not much important, but you read once.

What is allowed in Iran? 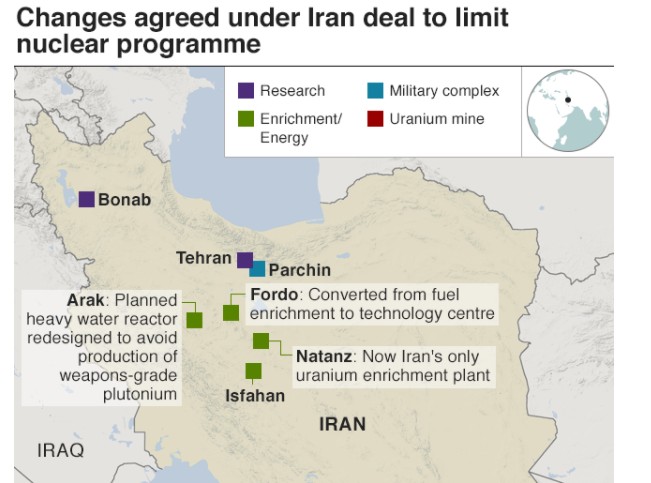 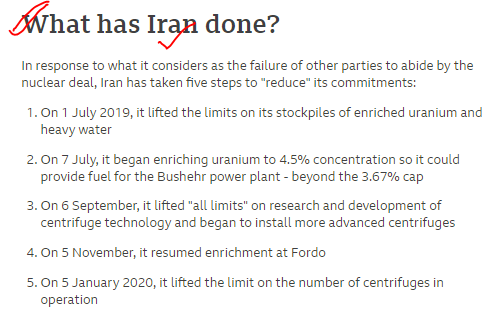 We will see now what all happens in Iran later.

Ok, let us see something important about India related to Uranium.

As of December 2020: Nuclear Energy contributes less than 2 Percent.

The main reason for low share has been the low installed capacity base. The reasons for low-capacity base are: 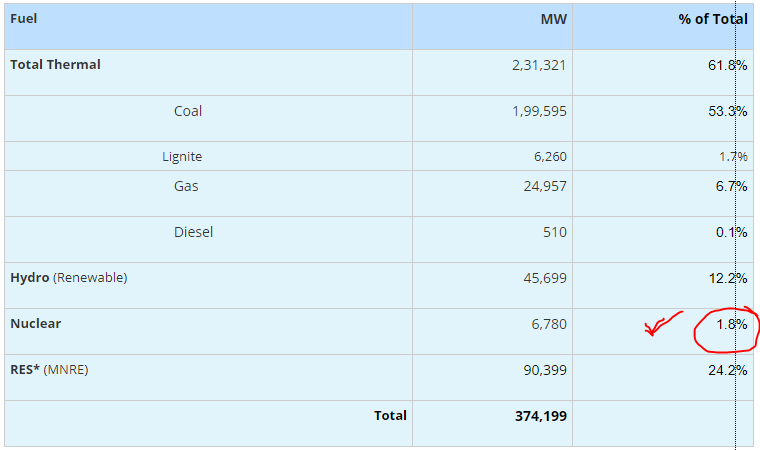 If you add capacity of all Nuclear Power Plants below, it is 6780 MW. 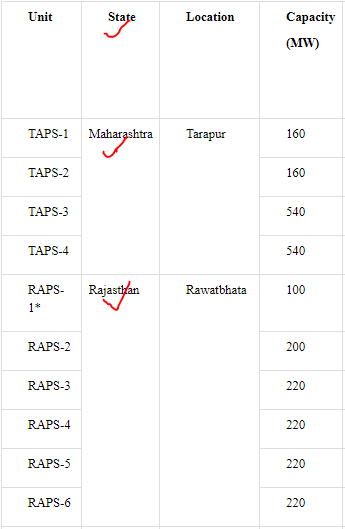 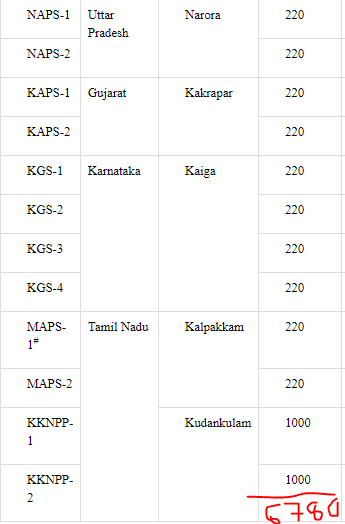 Out of the seven states with uranium reserves, Jharkhand and Andhra Pradesh have currently operating mines.

The Uranium Corporation of India Limited is involved in the mining and processing uranium ore in the country. According to the Uranium corporation, mining operations at Jaduguda (Jharkhand) began in 1967, and it is India’s first uranium mine.

The other important uranium mine is in Andhra Pradesh:

The Directorate of Education has issued a circular asking schools to follow the new ‘School Bag Policy, 2020’ released by the National Council of Educational Research and Training (NCERT).

The National Council of Educational Research and Training (NCERT) is an autonomous organisation set up in 1961 by the Government of India to assist and advise the Central and State Governments on policies and programmes for qualitative improvement in school education.

The major objectives of NCERT and its constituent units are to:

Stats of Pangolin in India.

Recently, the Odisha Forest department has stressed the need for stricter monitoring of social media platforms to check pangolin poaching and trading.

Of the eight species found worldwide (four each in Asia and Africa), two are found in India: Indian Pangolin Manis crassicaudata and Chinese Pangolin Manis pentadactyla.

The Indian Pangolin is found throughout the country south of the Himalayas, excluding the north-eastern region while the Chinese Pangolin ranges through Assam and the eastern Himalayas. 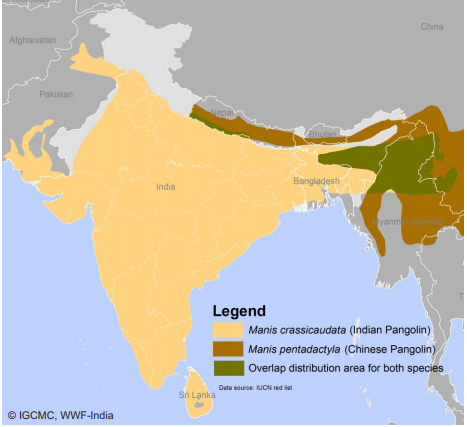 Pangolins, also known as scaly anteaters, are the only known mammals with large keratin scales covering their skin. 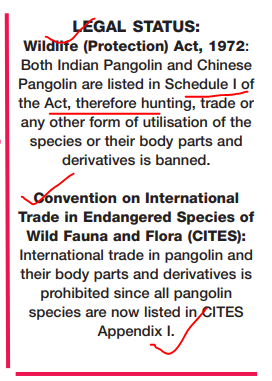 Indian Pangolins are categorized as Endangered in IUCN Red List.

Nearly 6000 pangolins were poached in India between 2009 and 2017, despite a ban, with Manipur and Tamil Nadu emerging as hotspots for pangolin smuggling, says a report released by wildlife trade monitoring network TRAFFIC. 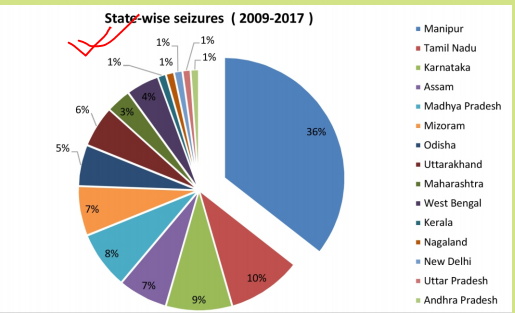