Just see few images below. This is what you can remember and important, nothing more than this is required. 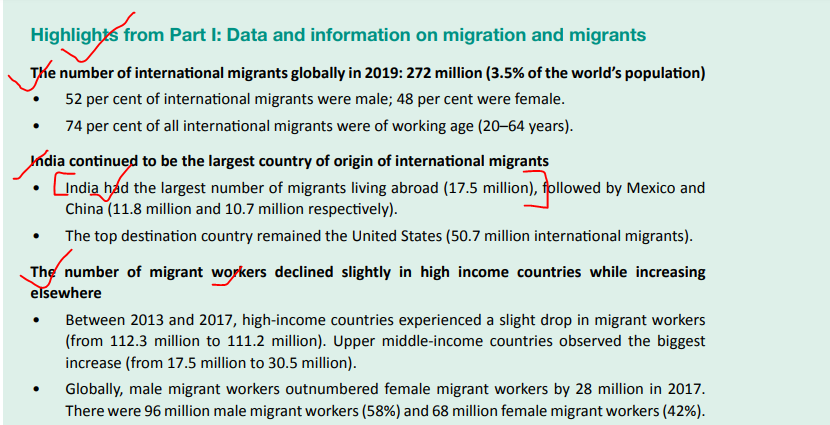 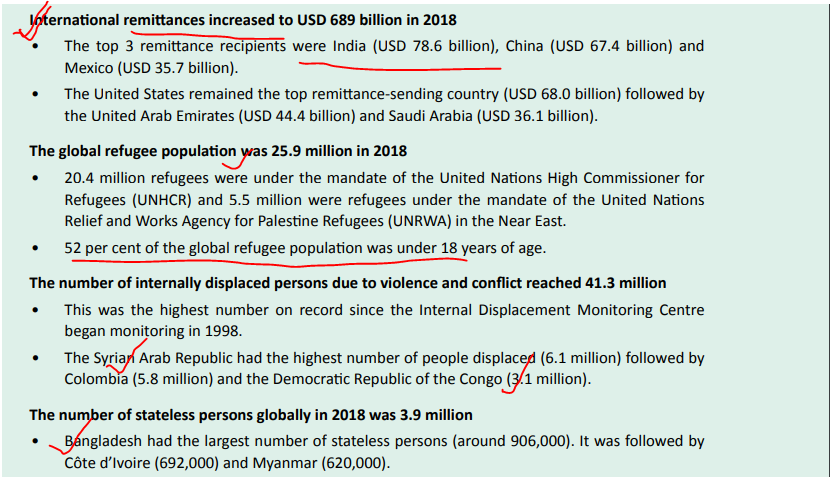 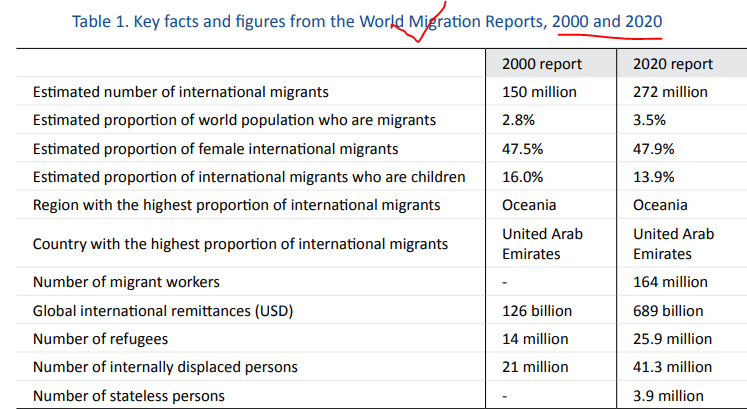 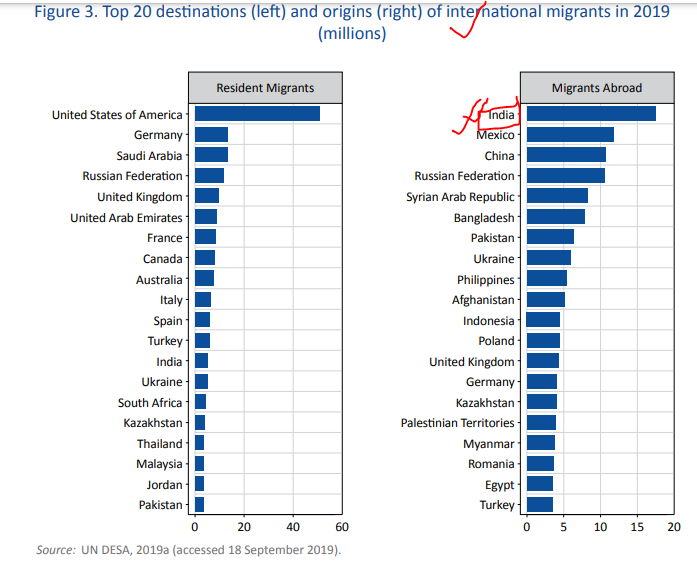 Chatham House has published a report proposing a blueprint for Britain’s future foreign policy after Brexit. Titled “Global Britain, Global Broker”, the report sketches a bold path ahead for the UK.

The report classed India as one of the “difficult four” countries along with China, Saudi Arabia and Turkey.

These are the Countries where citizens do not have the capacity to fight for their rights. The classification has been made by Chatham House, the century-old UK-based policy institute also known as the Royal Institute of International Affairs.

Why the report chose to characterise India as such?

Because of a critique of India’s domestic political developments. The report notes how “the overt Hindu nationalism of the ruling Bharatiya Janata Party is weakening the rights of Muslims and other minority religious groups, leading to a chorus of concern that intolerant majoritarianism is replacing the vision of a secular, democratic India bequeathed by Nehru”.

Recently, the Department of Telecommunications (DoT) has sought inputs from telecom companies and other industry experts on the sale and use of radio frequency spectrum over the next 10 years, including the 5G (Fifth Generation) bands.

Internet speed: In the high-band spectrum of 5G, internet speeds have been tested to be as high as 20 Gbps (gigabits per second) as compared to the maximum internet data speed in 4G recorded at 1 Gbps.

Bands in 5G: 5G mainly work in 3 bands, namely low, mid and high frequency spectrum — all of which have their own uses as well as limitations.

Low band spectrum: It has shown great promise in terms of coverage and speed of internet and data exchange however the maximum speed is limited to 100 Mbps (Megabits per second).

Mid-band spectrum: It offers higher speeds compared to the low band, but has limitations in terms of coverage area and penetration of signals.

High-band spectrum: It has the highest speed of all the three bands, but has extremely limited coverage and signal penetration strength.

Hurdles in Rolling Out 5G Technology:

Utility of 5G Applications: Combined with IoT, cloud, big data, AI, and edge computing, 5G could be a critical enabler of the fourth industrial revolution.

For India: 5G networks could improve the accessibility of services such as mobile banking and healthcare, and enable exponential growth in opportunities for unemployed or underemployed people to engage in fulfilling and productive work. For this Government has rolled out enabling policies.

India’s National Digital Communications Policy 2018 highlights the importance of 5G when it states that the convergence of a cluster of revolutionary technologies including 5G, the cloud, Internet of Things (IoT) and data analytics, along with a growing start-up community, promise to accelerate and deepen its digital engagement, opening up a new horizon of opportunities.

Global telecom companies have already started building 5G networks and rolling it out to their customers in many countries:

A total of 1,949 children were adopted in the last six months, the Central Adoption Resource Authority (CARA) said recently.

How Juvenile Justice (Care and Protection of Children) Act, 2015 is related to CARA?

To streamline adoption procedures for orphan, abandoned and surrendered children, the existing Central Adoption Resource Authority (CARA) is given the status of a statutory body to enable it to perform its function more effectively through this Act.

Benefits under the scheme:

Sugarcane and ethanol are produced mainly in three states viz Uttar Pradesh, Maharashtra and Karnataka. Transporting ethanol to far flung States from these three states involves huge transportation costs.  By bringing new grain-based distilleries in the entire country would result in distributed production of ethanol and would save a lot of transportation cost and thus prevent delays in meeting the blending target & would benefit the farmers across the country.

With the vision to boost agricultural economy, to reduce dependence on imported fossil fuel, to save foreign exchange on account of crude oil import bill & to reduce the air pollution, the Government has a fixed target of 10% blending of fuel grade ethanol with petrol by 2022 & 20% blending by 2030. It is expected that in the current ethanol supply year 2020-21, about 325 crore liters ethanol is likely to be supplied to OMCs to achieve 8.5 % blending levels. It is likely that we will be achieving a 10% blending target by 2022 with supply of 400 crore liters of ethanol.

With a view of support sugar sector and in the interest of sugarcane farmers, the Government has also allowed production of ethanol from B-Heavy Molasses, sugarcane juice, sugar syrup and sugar; and has been fixing the remunerative ex-mill price of ethanol derived from C-heavy molasses, B-heavy molasses and ethanol derived from sugarcane juice/ sugar/ sugar syrup for ethanol season. To increase production of fuel grade ethanol, Govt. is also encouraging distilleries to produce ethanol from maize; & rice available with Food Corporation of India.

How will Ethanol be produced?

To produce 700 crore liters of ethanol by sugar industry, about 60 Lakh Metric Tonne (LMT) of surplus sugar would be diverted to ethanol which would solve the problem of excess sugar, relieve sugar industry from the problem of storage of surplus sugar, & improve the revenue realization of sugar mills which will facilitate them in making timely payment of cane dues of sugarcane farmers.