What are India's Judges to Population Ratio?

This information is based on:

(b) & (c): In the case of Imtiyaz Ahmed versus State of Uttar Pradesh, the Supreme Court in August 2014, asked the National Court Management System Committee (NCMS Committee) to examine the recommendations made by the Law Commission in its 245th Report (2014) and to furnish its recommendations in this regard. The Law Commission had not considered the judge population ratio to be a scientific criterion for determining the adequacy of the judge strength in the country.

The Law Commission found that in the absence of complete and scientific approach to data collection across various High Courts in the country, the “Rate of Disposal” method, to calculate the number of additional judges required to clear the backlog of cases as well as to ensure that new backlog is not created, is more pragmatic and useful.

NCMS Committee submitted its report to the Supreme Court in March, 2016. The report, inter-alia, observes that in the long term, the judge strength of the subordinate courts will have to be assessed by a scientific method to determine the total number of “Judicial Hours” required for disposing of the case load of each court.

In the interim, the Committee has proposed a “weighted” disposal approach i.e., disposal weighted by the nature and complexity of cases in local conditions. As per the direction of the Hon’ble Supreme Court in its Order dated 07.07.2021, it had been directed that the relevant copy of the NCMS final report be circulated to all High Courts by the Supreme Court Registry for necessary action. The report has been circulated to all High Courts for taking further action. The augmentation of judge strength and judicial infrastructure is a continuous and collaborative process between the Executive and the Judiciary. It requires consultation and approval from various Constitutional authorities.

The U.S. State Department spokesperson has said that there will be no “blanket” waiver for India, indicating that even if S-400 Triumf anti-aircraft missile systems deal is not sanctioned, other “significant” military and nuclear transactions between India and Russia could still trigger sanctions under the Countering America’s Adversaries Through Sanctions Act (CAATSA).

The Countering America’s Adversaries Through Sanctions Act (CAATSA) is a United States Federal Law that has imposed sanctions against Iran, Russia and North Korea. This act prevents trade partners of the United States in entering into bilateral contracts with these three nations.

The bill was passed on 27 July 2017. Since India has commercial and defensive contracts with Iran and Russia, the CAATSA does have an impact on India’s foreign policy.

Who Is in Scope of CAATSA?

Under CAATSA, companies found to be knowingly engaging in activities that contribute materially to listed entities will be in violation of trade sanctions. This includes companies exporting goods, services and intellectual property, and companies importing goods, wares, merchandise and articles into the U.S. Companies in violation of sanctions are required to institute and maintain robust denied parties screening programs and overall due diligence regarding business with sanctioned entities. This includes assessing and mitigating risks of forced labour, corruption and cybersecurity abuses in supply chains.

Today, we look at the data relating to Waste generation & management in India for the last few years.

Responding to a question in Lok Sabha, the government recently (on 06 December 2021) furnished data relating to Waste generated, collected, and processed in the country. The information is based on the annual data compiled by Central Pollution Control Board (CPCB). The data consists of information relating to the generation of solid waste, plastic waste, e-waste, construction & demolition (C&D) waste, Bio-medical waste (BMW) & Hazardous waste.

Any waste with properties that make it dangerous and or capable of having a harmful effect on human health or the environment is considered as ‘Hazardous Waste’ (HW). It is generated from various sources including – Industrial waste, batteries, mining, agricultural facilities, etc.

Gujarat reports the highest volume of hazardous waste generated in the country.

The year 2020-21 has seen the greatest increase in volume terms in the e-waste collected and processed.

Increase in Plastic Waste generated over the past two years

Earlier in the story, we had highlighted that there is a higher increase in plastic waste generated in India compared to other types of waste.

Now, the important part is:

A law officer shall not: 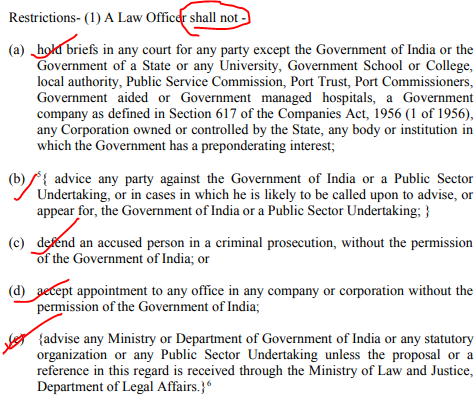 Now we will see List of Attorneys and Order of Precedence of Attorney: 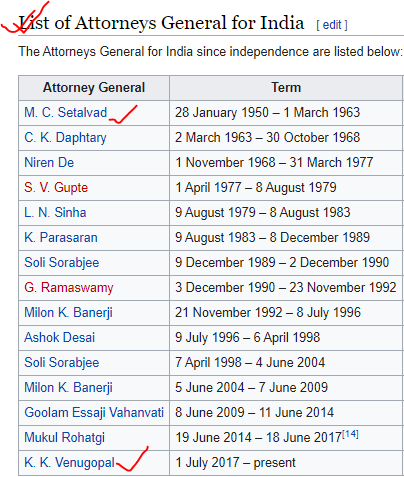 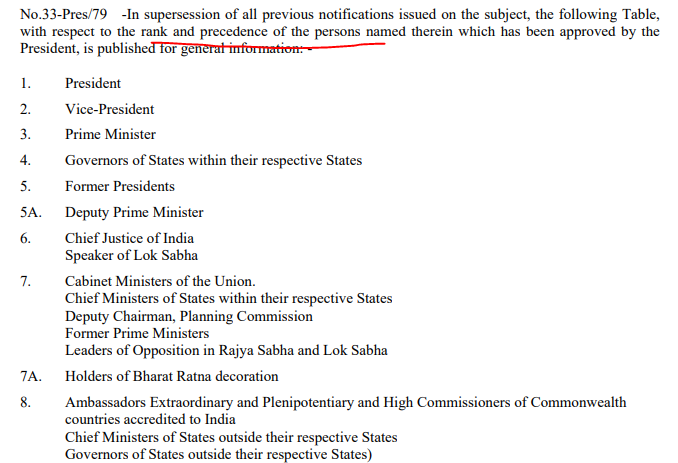