On June 17, the Bombay High Court came up with a judgement rejecting the plea filed by two of the sitting Maharashtra legislative assembly members, wherein it denied to grant relief by disallowing the members to vote in the elections for Maharashtra Legislative Council, which were being conducted on 20th June.

The impugned judgement has to be analysed in light of Section 62(5) of the Representation of the People Act, 1951. It says:

The term 'election' is defined under Section 2(1)(d) of the act, wherein elections to the upper house of the parliament i.e., Rajya Sabha and the Legislative Council of the states are also included within the ambit of the term election for the purpose of this act.

Constitutional Status of The Right to Vote

Prima facie, on a literal interpretation of Part III of the Constitution of India, which talks about fundamental rights, there is no explicit mentioning of the right to vote under this part.

The principle of adult suffrage is enshrined under Article 326 of the constitution of India wherein the right to be registered as a voter for elections to the House of the People and to the Legislative Assembly of their respective states has been conferred upon every Indian citizen, who is not less than eighteen years of age, subject to disqualification either under the constitution or under any other appropriate legislative statute.

In People's Union for Civil Liberties (PUCL) vs Union of India, the Supreme Court recognised the constitutional status of the right to vote.

This was further reiterated in Rajbala vs State of Haryana wherein it was clarified that adult suffrage or the right to vote and right to contest elections are not merely statutory rights but they are certainly constitutional rights, if not understood to be fundamental rights

However, when we look at how the judgment of PUCL was interpreted in Kuldeep Nayar vs Union of India, we find that the court was hesitant in extending constitutional status to the right to vote. Though, it didn't overrule the PUCL judgment, a rider was added that right to vote has a constitutional status only to the extent that it leads to right to have a free and fair election.

Democracy and free and fair elections are a part of the basic structure of the constitution and for elections to be a free and fair exercise, a guarantee to right to vote to those who constitute the electorate is a necessary precondition.

However, even if the right to vote becomes a part of the basic structure or be upheld as a fundamental right under Article 19(1), the same cannot become an absolute right as article 19(2) itself provides scope for imposing certain reasonable restrictions on the exercise of the rights guaranteed under article 19(1). Even further, article 326 confers power upon the legislature to impose certain restrictions on the ground of non-residence, unsoundness of mind, crime or corrupt or illegal practice.

Launched in October 2018 by the Ellen MacArthur Foundation and the UN Environment Programme, the New Plastics Economy Global Commitment unites businesses, governments, and other organisations from around the world behind a common vision of a circular economy for plastic, in which it never becomes waste or pollution. 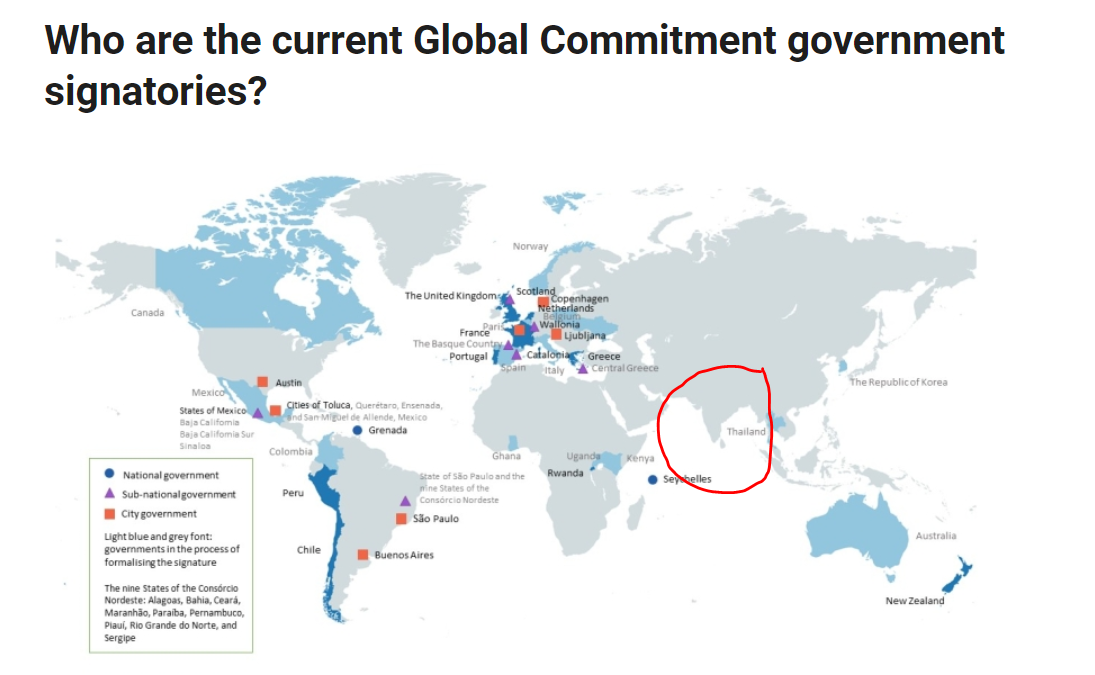 Under the Global Commitment, UNEP is leading the engagement with government signatories.

It is a national platform for school education, an initiative of National Council for Educational Research and Training (NCERT), under the aegis of the Ministry of Education.

DIKSHA can be accessed by learners and teachers across the country and currently supports 36 Indian languages.

Each State/UT leverages the DIKSHA platform in its own way, as it has the freedom and choice to use the varied capabilities and solutions of the platform to design and run programs for teachers, learners and administrators.

DIKSHA policies and tools make it possible for the education ecosystem (educationist, experts, organisations, institutions - government, autonomous institutions, non-govt and private organisations) to participate, contribute and leverage a common platform to achieve learning goals at scale for the country.

Under the PM eVidya initiative of the GoI, which was declared as part of the Atma Nirbhar Bharat, DIKSHA has been declared as ‘One Nation, One Digital Platform’.

On DIKSHA, 35 states and UTs have their own vertical along with those of NCERT, CBSE and NIOS. DIKSHA usage statistics as on date 14.07.2022 are as under:

The scheme aims at:

RAMP programme, through enhanced collaboration with States, will be a job-enabler, market promoter, finance facilitator, and will support vulnerable sections and greening initiatives.

RAMP will complement the Atma Nirbhar Bharat mission by fostering innovation and enhancement in industry standards, practices and provide the necessary technological inputs to the MSMEs to make them competitive and self-reliant, enhancing exports, substituting imports, and promoting domestic manufacturing.

RAMP has been formulated and proposed by the Government of India for strengthening MSMEs in line with the recommendations made by U K Sinha Committee, KV Kamath Committee and Economic Advisory Council to the Prime Minister (PMEAC).