A framework was designed, which proposes guidelines, criteria and indicators for evaluation of zoos of the country through the Management Effectiveness Evaluation Process (MEE-ZOO) in a manner which is holistic. 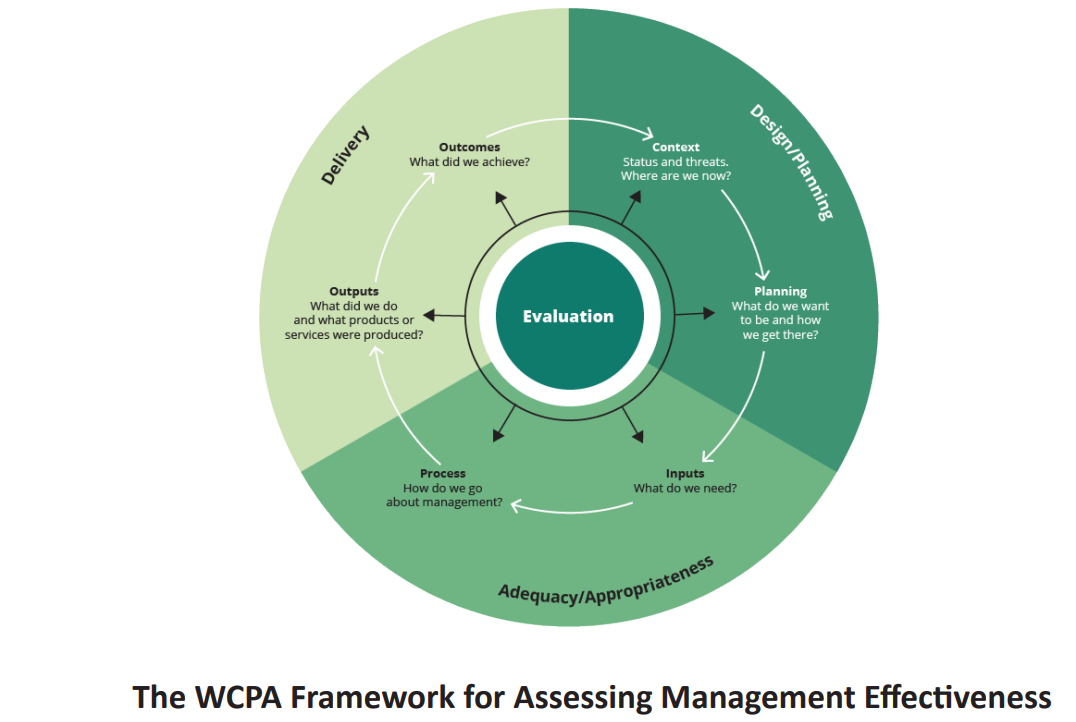 The Arignar Anna Zoological Park, Tamil Nadu secured the highest MEE Score of 82% among the large category zoos and rated “Very Good”. The Kamla Nehru Zoological Garden, Gujarat score of 59% and rated “Fair”, as the assessment revealed gaps that the zoo could proactively work towards. 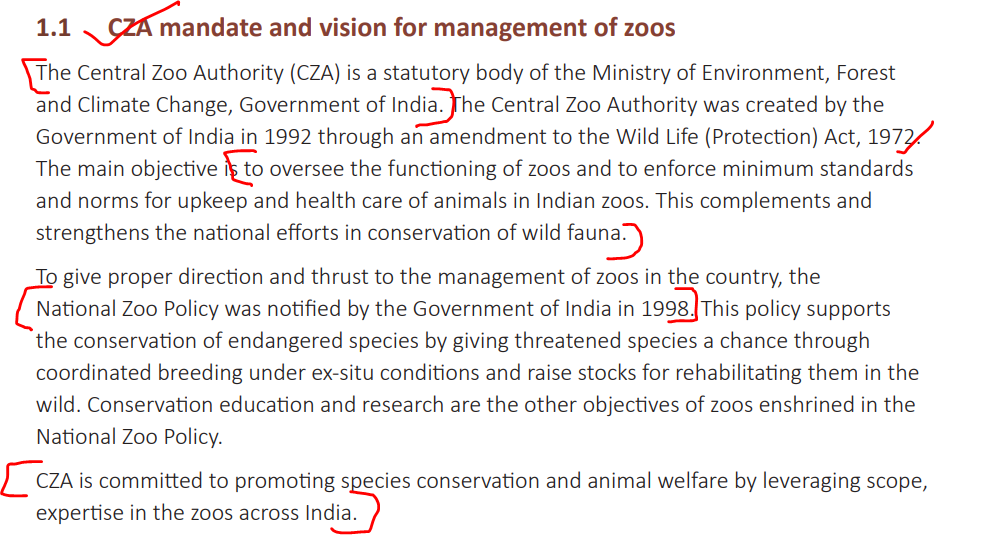 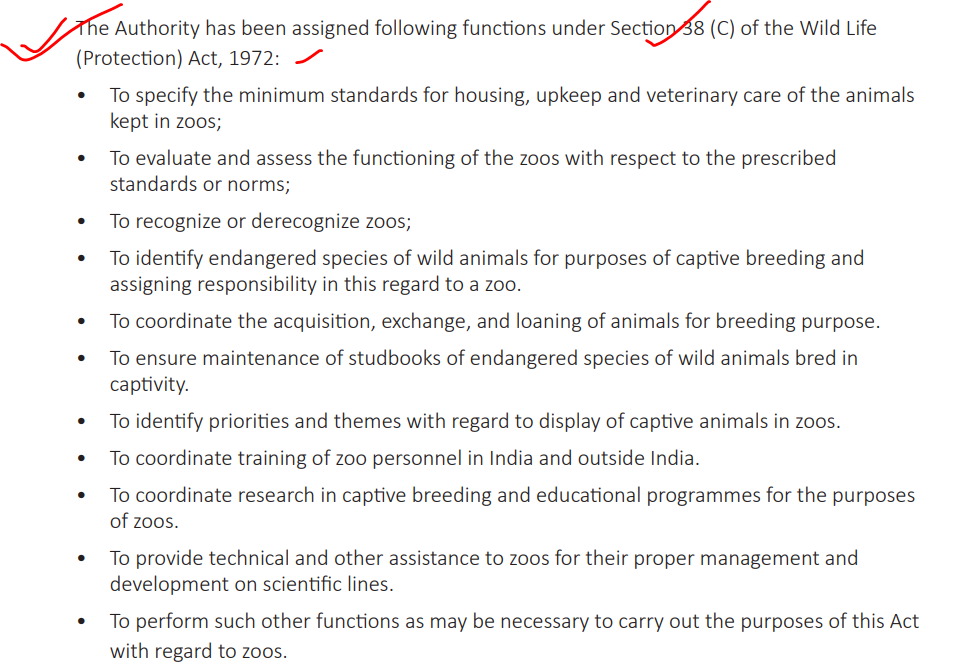 The National Crime Records Bureau (NCRB), in its annual Crime in India (CII) report, provides data on the number of cases registered under the Prohibition of Child Marriage Act, 2006 across states under the head of Special and Local Laws (SLL) crimes. The latest report for 2021 was released recently.

Karnataka alone accounted for more than 19% of the cases registered between 2011 and 2021 with 849 cases, the highest among all states/UTs. Tamil Nadu (649) and West Bengal (619) had the second and third highest number of cases registered, while Assam registered 596 cases. 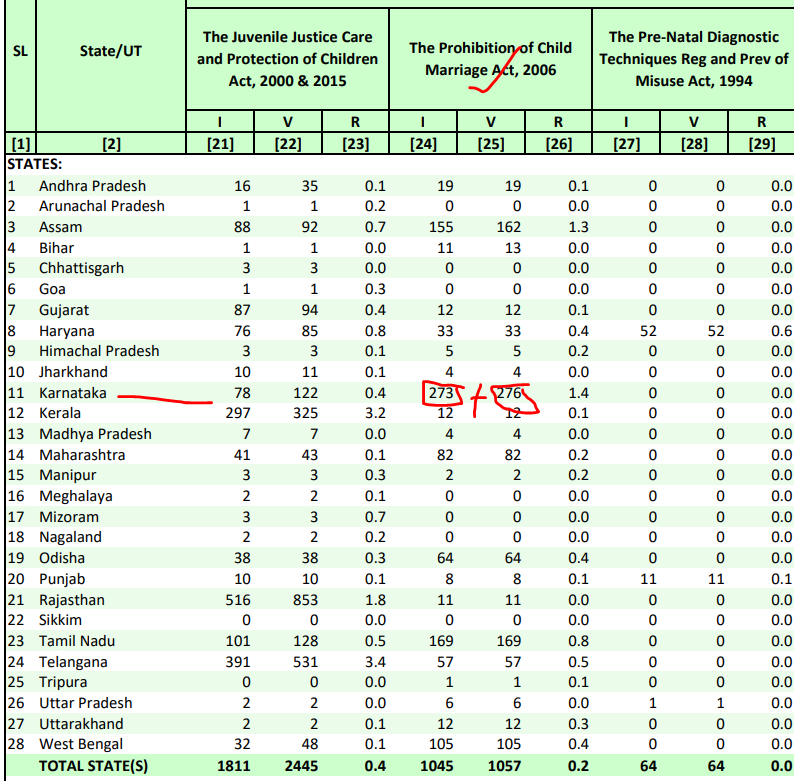 Taking forward the vision of Prime Minister Shri Narendra Modi through National Education Policy-2020, this program will provide an opportunity to students/faculties/entrepreneurs/innovators and others to showcase innovative approaches and technology solutions to promote innovation for crop improvement.

The definition of KRITAGYA is: KRI for Krishi meaning Agriculture, TA for Taknik meaning Technology and GYA for Gyan meaning Knowledge. In this competition, students, faculty and innovators/entrepreneurs from any university/technical institute across the country can apply and participate in the program as a group.

During 2020-21 and 2021-22 NAHEP in association with Agricultural Engineering and Animal Science Divisions of ICAR organized Hackathon 1.0 and 2.0 to promote the innovation in Farm Mechanization and in Animal Science, respectively.

ICAR commenced NAHEP with the assistance of World Bank (WB) in November 2017. The overall objective of NAHEP is to support participating Agricultural Universities (AUs) and ICAR in providing more relevant and higher quality education to the students.

History of the SCO 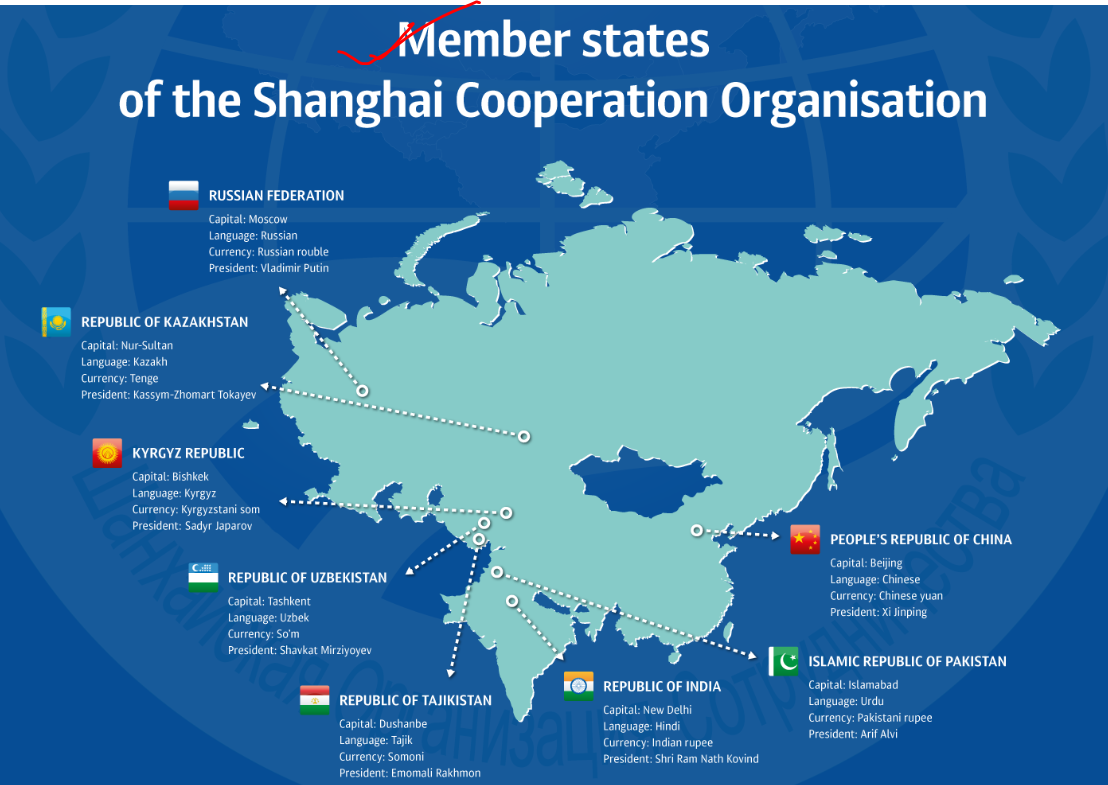 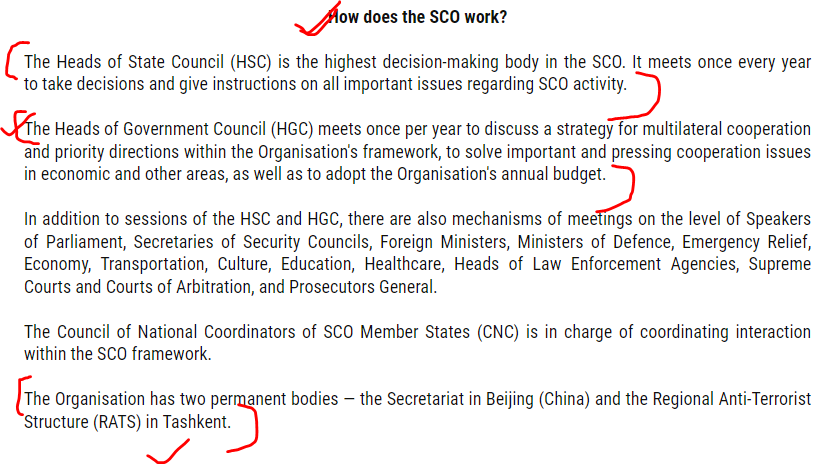 Cooperation with the United Nations

The SCO has established close ties with UN divisions, including the United Nations Office on Drugs and Crime (UNODC) and the Economic and Social Commission for Asia and the Pacific (UNESCAP).

A Memorandum of Understanding between the secretariats of the SCO and ASEAN was signed in Jakarta on 21 April 2005.

On 9 June 2017, the Shanghai Cooperation Organisation (SCO) Secretariat and the International Committee of the Red Cross (ICRC) signed a memorandum of understanding on the sidelines of the SCO Heads of State Council Meeting in Astana.

The city of Varanasi has been nominated as the first-ever SCO Tourism and Cultural Capital during the period 2022-2023 at the 22nd Meeting of Shanghai Cooperation Organization (SCO) Council of Heads of State in Samarkand, Uzbekistan on September 16, 2022. 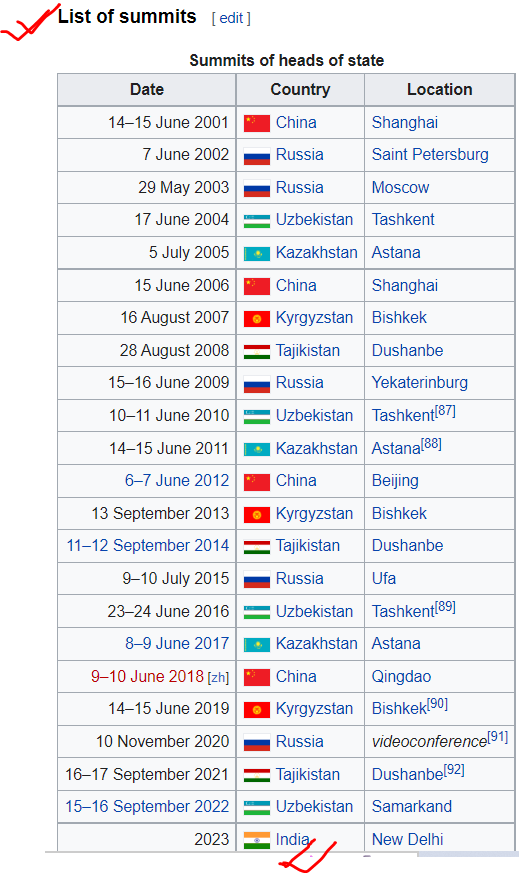