All below four pints from original document: 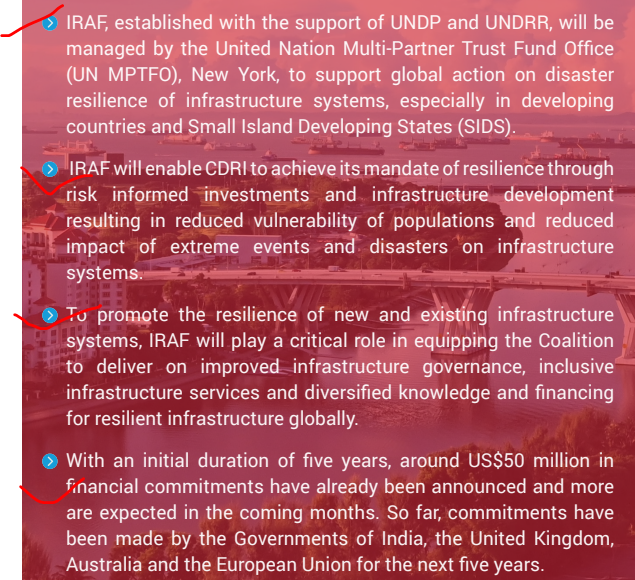 What is the CDRI?

The Coalition for Disaster Resilient Infrastructure (CDRI) is a multi-stakeholder global partnership of national governments, UN agencies and programmes, multilateral development banks and financing mechanisms, the private sector, and academic and knowledge institutions. It addresses the challenges of building resilience into infrastructure systems and development associated with it.

Is CDRI an intergovernmental organization?

CDRI is a multi-stakeholder global partnership of national governments, UN agencies and programmes, multilateral development banks and financing mechanisms, the private sector, and academic and knowledge institutions. At present, it is not an intergovernmental organization, which are ordinarily treaty-based organizations.

Where is the Secretariat of CDRI?

The CDRI Secretariat is based in New Delhi, India.

How is CDRI funded? 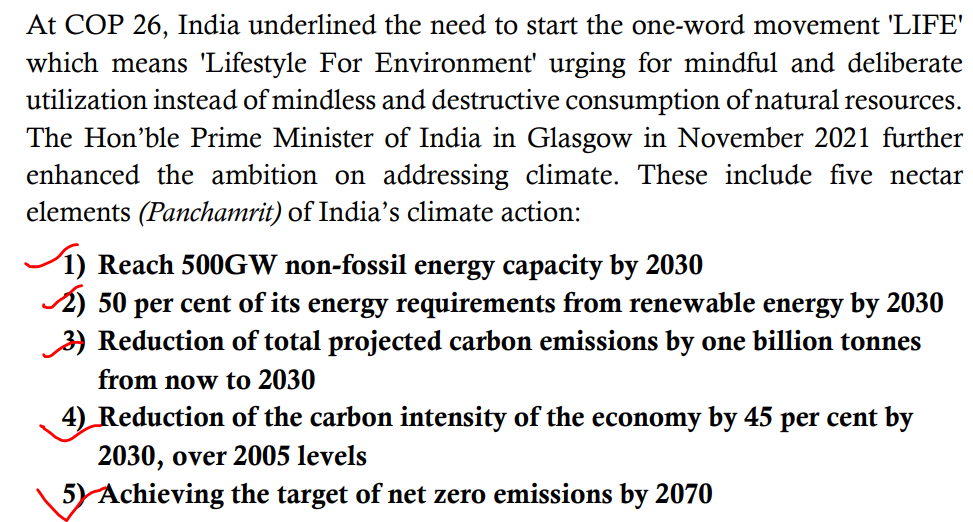 The issuance of Sovereign Green Bonds will help Government of India (GoI) in tapping the requisite finance from potential investors for deployment in public sector projects aimed at reducing the carbon intensity of the economy. 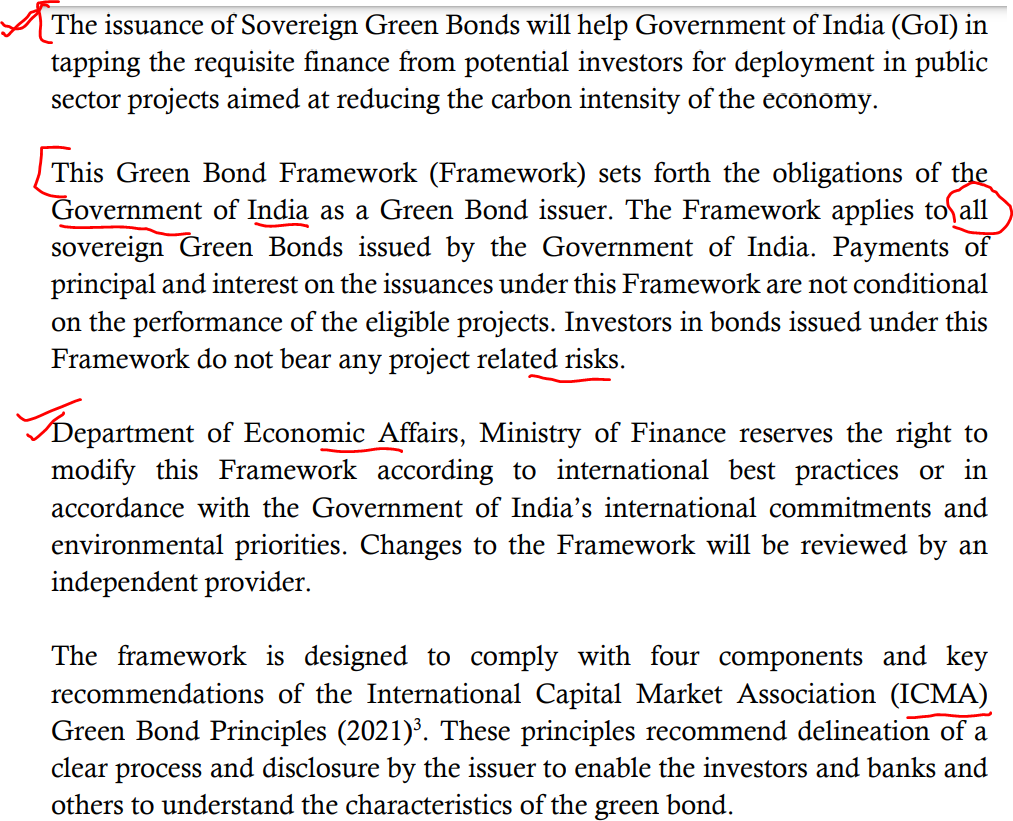 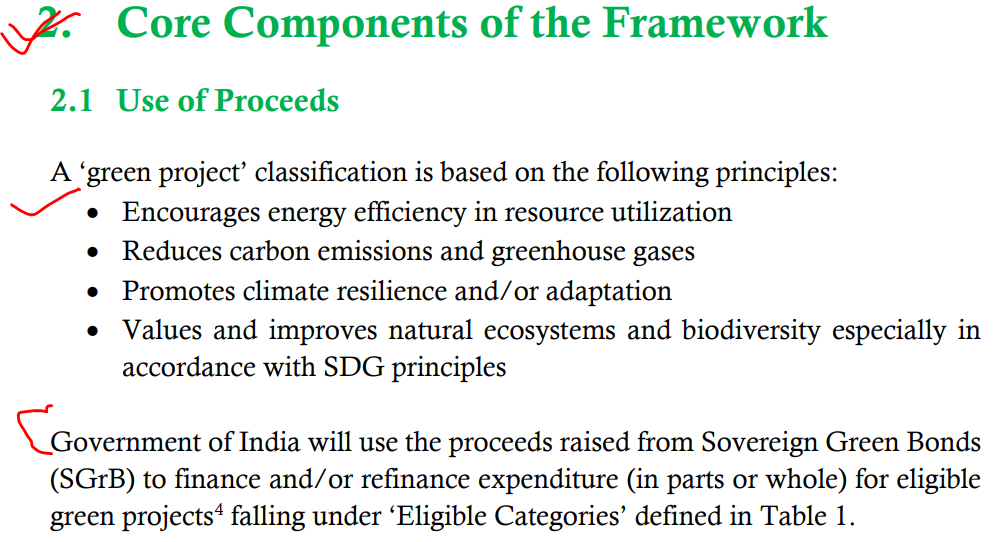 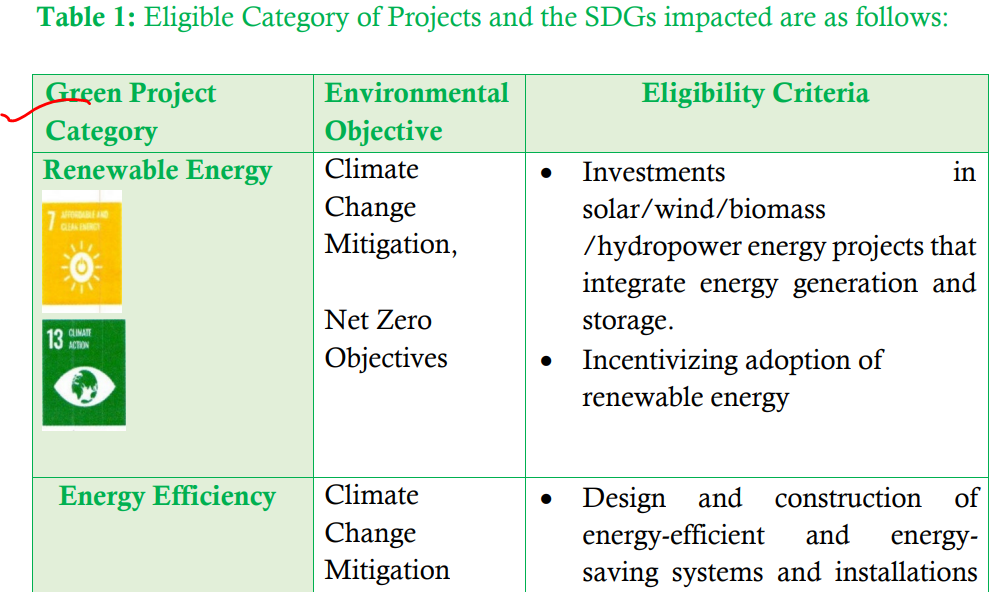 The objective of the CREWS initiative is to significantly increase the capacity to generate and communicate effective impact-based, multi-hazard, gender-informed, early warnings and risk information to protect lives, livelihoods, and assets in Least Developed Countries (LDCs) and small island developing States (SIDS). 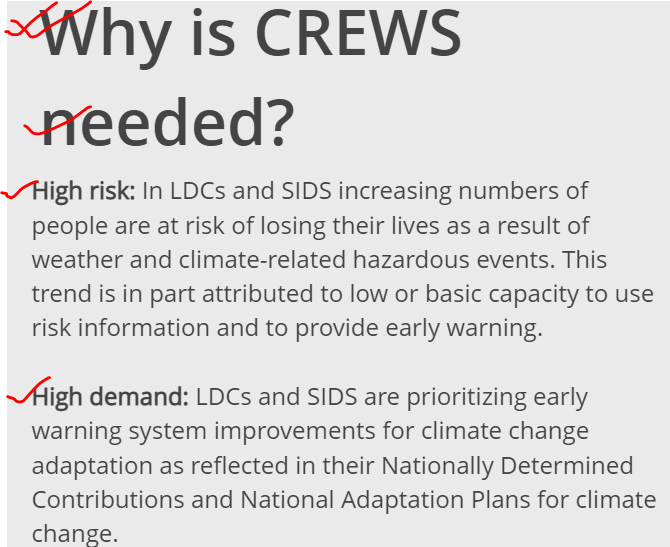 The bioeconomy is an economic model based on the consumption of biological resources for the production of food and feed, products and energy. In a circular bioeconomy, biological resources are renewable, sustainably managed, recovered and reused as much as possible. This economic model is gaining momentum as a way to deliver society’s needs while responding to sustainability issues.

A circular bioeconomy offers a conceptual framework for using renewable natural capital to transform and manage our land, food, health and industrial systems, with the goal of achieving sustainable wellbeing in harmony with nature. 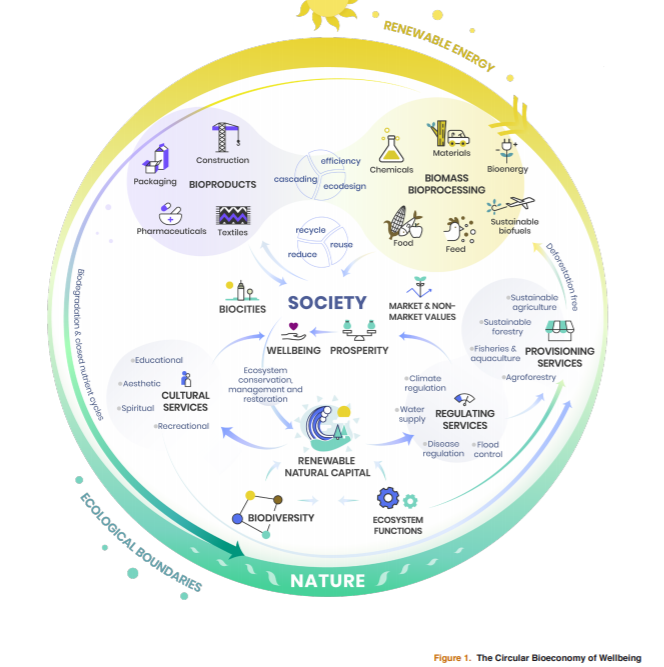 While the circular bioeconomy needs advanced technology and innovation as well as traditional knowledge to succeed, it ultimately relies on biodiversity as its true engine. This is because biodiversity determines the capacity of biological systems to adapt and evolve in a changing environment, and therefore is crucial for ensuring the resilience and sustainability of our biological resources.