The Constitution (One Hundred and Twenty-Second Amendment) Act, 2016 came into force on 8th September 2016. As per Article 279A (1) of the amended Constitution, the GST Council has to be constituted by the President within 60 days of the commencement of Article 279A.

As per Article 279A of the amended Constitution, the GST Council which will be a joint forum of the Centre and the States, shall consist of the following members:

On 12th September 2016 cabinet approved setting-up of GST Council and setting up its Secretariat:

As per Article 279A (4), the Council will make recommendations to the Union and the States on important issues related to GST, like the goods and services that may be subjected or exempted from GST, model GST Laws, principles that govern Place of Supply, threshold limits, GST rates including the floor rates with bands, special rates for raising additional resources during natural calamities/disasters, special provisions for certain States, etc.

It is a regional initiative that aims to promote a comprehensive approach to decarbonize transport in India, Vietnam, and China. In each of the partner countries, the NDC-TIA supports in making their sectoral contributions to the achievement of the NDCs of the Paris Agreement. The NDC-TIA programme has a duration of 4 years.

A new discovery related to plants’ defence mechanisms against pathogens has the potential to pave the way for healthier, more resistant and productive crops. Plants have a unique ability to safeguard themselves against pathogens and resist infection: A flood of calcium surrounds their pores — or stomata — triggering them to close. This much was known by scientists, but it was unclear exactly how calcium would enter the plant cells.

A study by an international team of scientists — including those from the University of Maryland (UMD), United States — claimed this to be the work of a protein called OSCA1.3 that formed a channel leaking calcium to the cells. 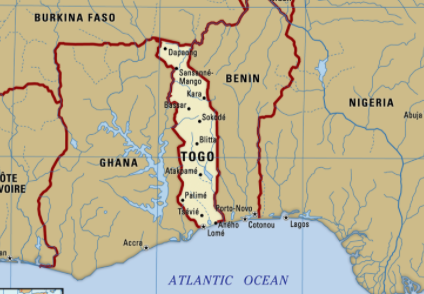 Togo has become the first country in Africa to eliminate human African Trypanosomiasis or sleeping sickness, a disease caused by parasites transmitted through infected tsetse flies. The World Health Organization (WHO) August 27, 2020 certified so, after the country applied for it in 2018.

This disease is transmitted by the bite of the tsetse fly, which transfers the protozoan parasite, Trypanosoma brucei, to both humans and cattle. The infection results in fever, headache and joint pains, followed by confusion, poor coordination, numbness and disturbed sleep.

There are two types of sleeping sickness. The first type occurs due to the Trypanosoma brucei gambiense parasite found in 24 countries in west and central Africa. It caused more than 88 per cent of reported cases of sleeping sickness in 2019, according to updated estimates made available by the WHO.

The second type is due to the Trypanosoma brucei rhodesiense parasite found in 13 countries in eastern and southern Africa. This type accounted for the remaining 12 per cent of reported cases in 2019.

Hurricane Laura has made landfall in southwestern Louisiana in US as one of the most powerful storms to hit the state. 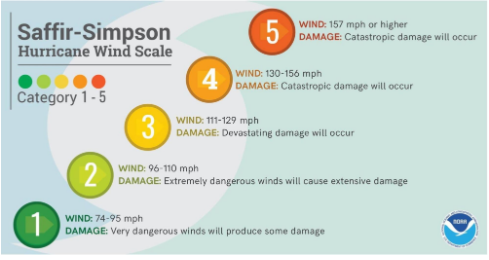 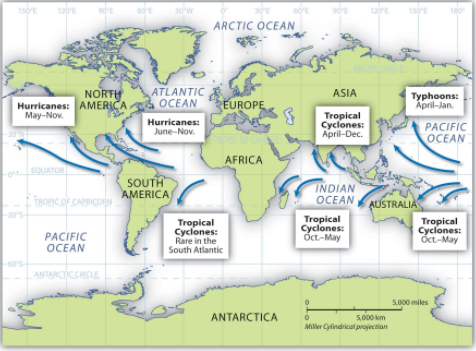 How Does a Storm Become a Hurricane?